Govt to Remove Fare Caps on Domestic Airlines From August 31

The decision will bring relief to airlines including IndiGo, SpiceJet Ltd, Air India, and Vistara as well as new entrant Akasa Air, allowing them to price tickets freely. 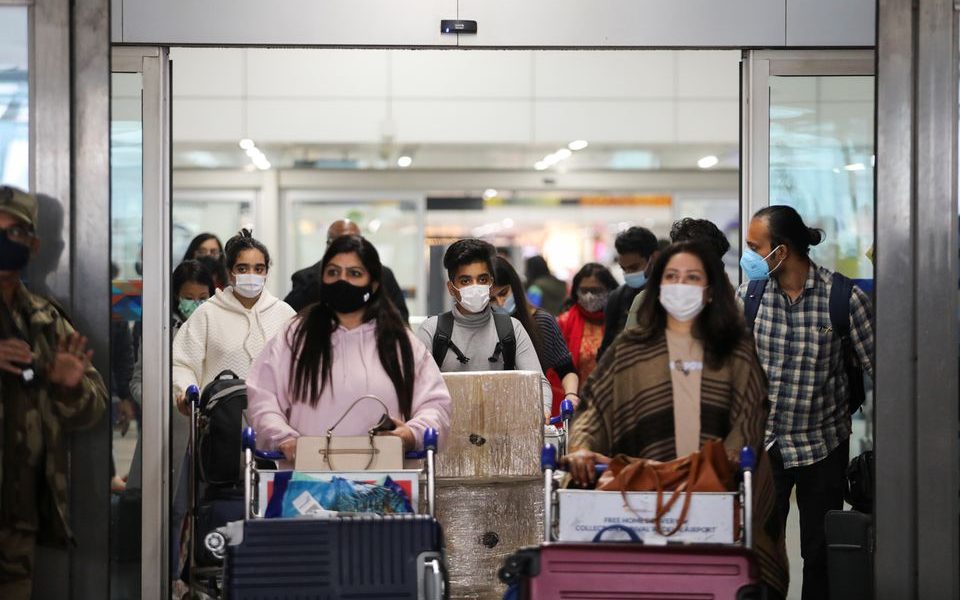 New Delhi: India will remove the fare caps it imposed on domestic airlines in 2020 during the COVID-19 pandemic from August 31, the country’s civil aviation ministry said on Wednesday, August 10, lifting restrictions on ticket prices.

In other words, airlines can charge whatever they see fit for passengers after August 31.

The government, in a rare move, had regulated fares by imposing a minimum and maximum band based on the flight’s duration to prevent ticket prices from spiking due to pent-up demand arising from restrictions on air travel easing.

The decision will bring relief to airlines including IndiGo, SpiceJet Ltd, Air India, and Vistara – a joint venture between the Tata Group and Singapore Airlines – as well as new entrant Akasa Air, allowing them to price tickets freely.

According to NDTV, while there are risks airfares could be hiked, due to the removal of the price caps, aviation firms can lower ticket fares to fill up their flights, therefore bringing in funds for cash-strapped firms.

India is seeing a strong rebound in domestic air travel, with passenger numbers touching pre-COVID levels, boosting airlines’ revenues. However, high fuel prices are eating away at their profitability.

The fare caps were imposed by the government when it lifted restrictions on air travel in May 2020, after two months of grounding all planes to curb the virus’ spread.

At the time it said that for a two-hour flight between the cities of Mumbai and Delhi, airlines would be allowed to charge a minimum fare of Rs 3,500 ($44) and a maximum of Rs 10,000 ($126), while ensuring that 40% of the tickets sold were priced below the median value.