Google's investment in Jio Platforms is at a valuation of Rs 4.36 trillion ($58.01 billion) for the digital platform, the company said in a statement. 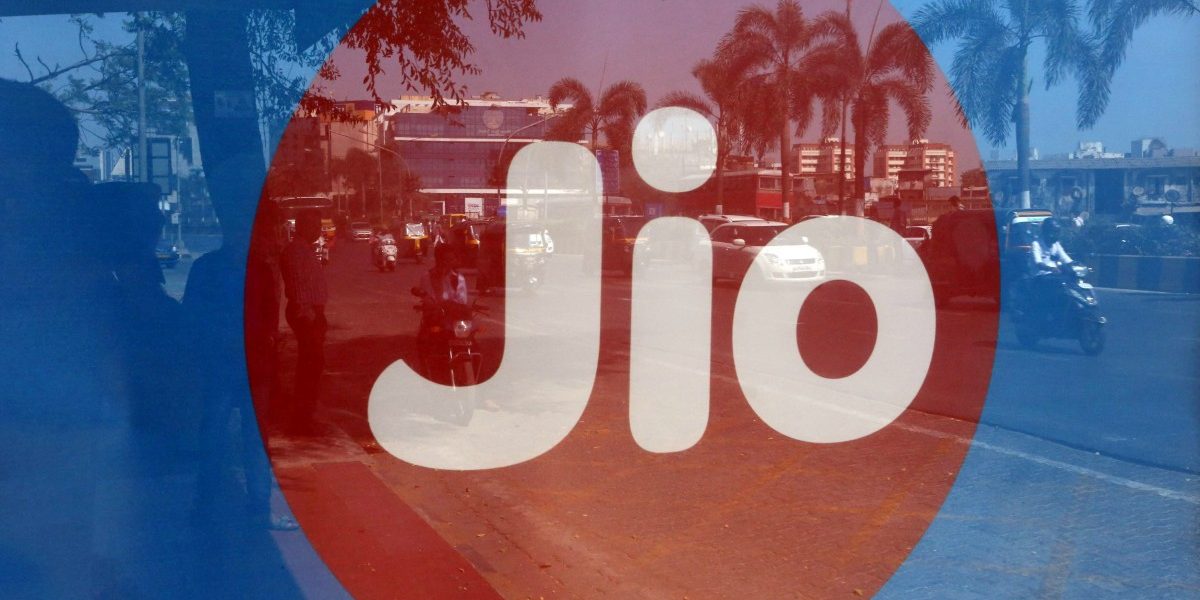 Commuters are reflected on an advertisement of Reliance Industries' Jio telecoms unit, at a bus stop in Mumbai on February 21, 2017. Photo:Reuters/Shailesh Andrade/File Photo

New Delhi: Reliance Industries on Wednesday said Alphabet Inc’s Google will buy a 7.7% stake in its digital unit for $4.5 billion, winning the backing of another US tech giant after Facebook Inc in late April.

With Google’s investment, strategic and financial investors have committed a total of Rs 1.52 trillion ($20.22 billion) in the last few months, Reliance chairman and billionaire tycoon Mukesh Ambani said at the company’s annual shareholders meeting hosted via a webcast.

Google’s investment in Jio Platforms is at a valuation of Rs 4.36 trillion ($58.01 billion) for the digital platform, the company said in a statement.

The Reliance-Google announcement comes just days after Alphabet CEO Sundar Pichai said his company would invest $10 billion in India over the next five to seven years through equity deals and tie-ups.

The investment arms of chipmakers Qualcomm Inc’s and Intel Corp have also bought stakes in Jio Platforms this month, at a time India is preparing to auction 5G airwaves to telecoms service providers.