Why Do So Many Global Automakers Struggle To Succeed in india?

India has become a graveyard for some big names, but FinMin says the market is booming. 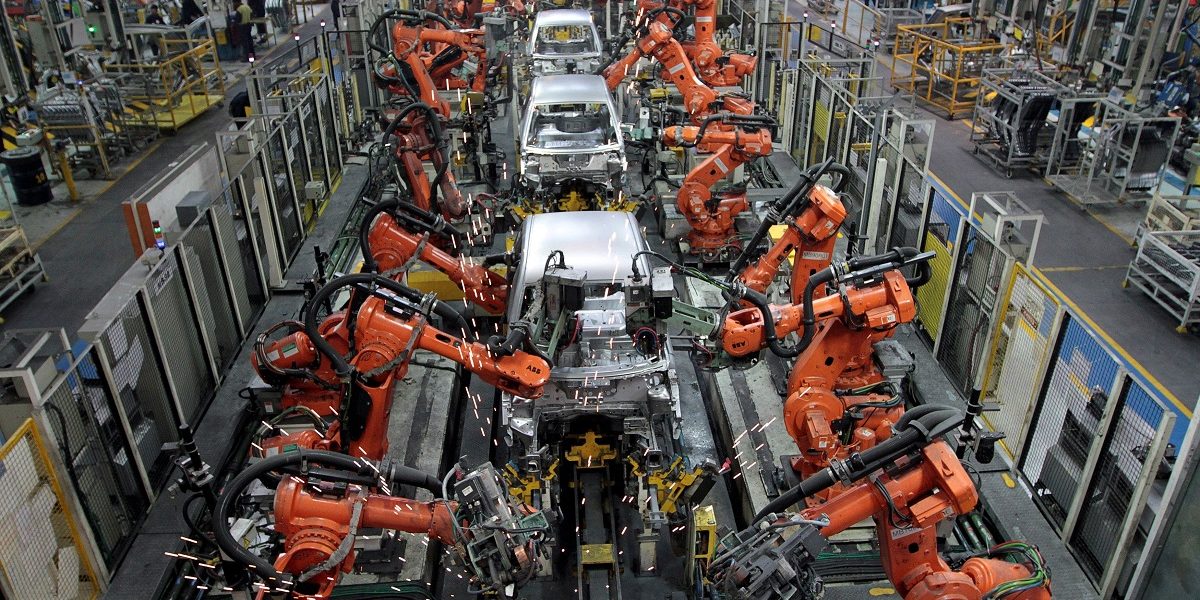 Ford cars are assembled at a plant of Ford India in Chengalpattu, on the outskirts of Chennai, India, March 5, 2012. Photo: Reuters/Babu

This piece was first published on The India Cable – a premium newsletter from The Wire & Galileo Ideas – and has been updated and republished here.

Automobile sales are a key indicator of output growth and aspirational consumer demand. Therefore, it was a shock last week when leading US passenger vehicle brand Ford Motors announced it was shutting its manufacturing facilities in India, with an annual production capacity of nearly half a million. Reason: in over two decades in India, Ford has managed only about a 2% market share and cannot justify continuing operations. Also, it operates at 20% of production capacity, which is unsustainable.

With overall economic growth slowing sharply and a structural reversal in incomes, employment and demand, Ford clearly sees no growth prospects in India. In recent years, two other major US auto brands have exited India ― General Motors in 2017 and, more recently, Harley-Davidson, even after much-publicised direct negotiations between Prime Minister Modi and then US president Donald Trump, who sought special import duty concessions for the iconic bikes.

American auto brands have exited for lack of economies of scale. Ford’s exit after 25 years could be embarrassing for PM Modi, who is due to visit the US, and a setback for his Make in India project. It will have a serious impact on auto dealers who may have invested heavily in retail infrastructure, and provide employment to many more than the company itself.

A senior finance ministry official has spun the story on the front page of the Economic Times: Ford’s exit is due to inefficient operations; the Indian auto market is booming. If so, why did auto sales plummet by over 30% in 2019-20, before the pandemic struck? In 2018-19, India produced 4 million cars. A year later, production shrank to 3 million, and the market fell further after the pandemic in 2020-21. There is some revival this year from a very low base, but not enough to enthuse most automakers. Compare this with the economies of scale Chinese markets provide, where 20 million cars were sold in 2019. Such a large market can naturally accommodate many players.

So the finance ministry’s claim of a booming auto market must be taken with a pinch of salt. Even if Ford were leaving India due to its own inefficiency, how would you explain Toyota Motors, a global success, also having less than a 3% market share? Its India head had hinted last year at a review of future investments due to lack of optimal demand and high taxes, and had to quickly retract after someone in government is said to have made a panic call. 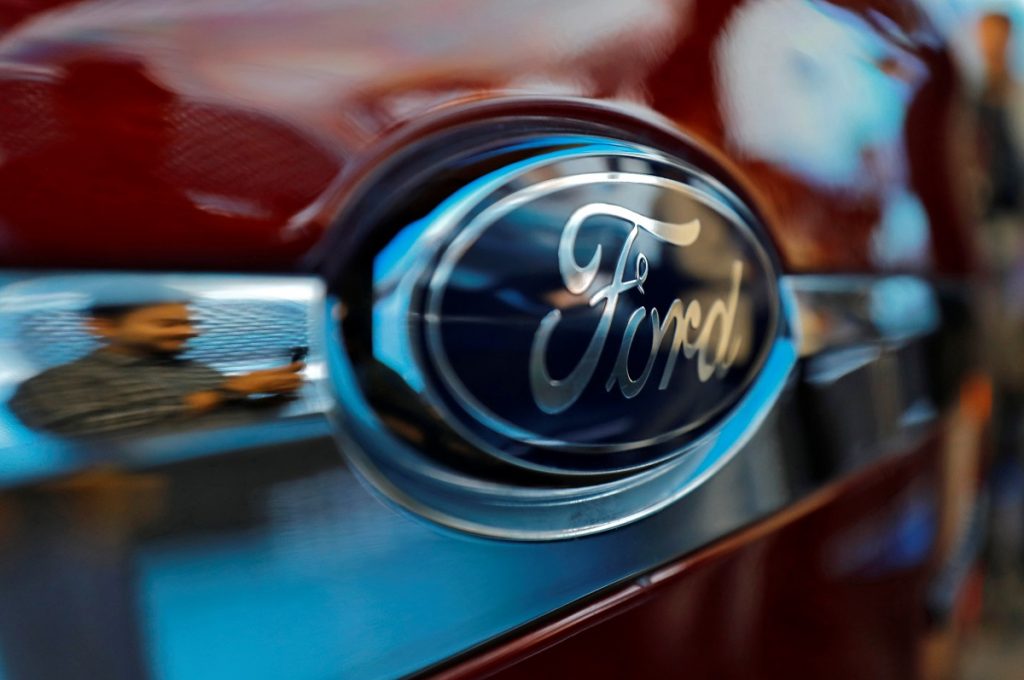 Volkswagen too suffers from a scale problem, and after making substantial capital investment, has a paltry 1% of the market share. Any cost accountant would tell you that heavy capital investments are justified only if minimum production and sales levels are achieved. Most global auto brands, except Maruti Suzuki and Hyundai, have failed to do that in India, and they operate at less than 40% production capacity.

The point about economies of scale has also been emphasised by T.N. Ninan, former editor of Business Standard. He writes in his popular Saturday column: “So why is India becoming a graveyard for the world’s auto majors? One answer is that the Indian car market is no longer what it once promised to be, its global ranking expected to move from fourth to third — again, measured by vehicle numbers, not value. Instead, it has slipped to fifth (overtaken by Germany) because the market levelled off and then shrank for two years before recovering this financial year. This is part of the larger story about the loss of momentum in India’s consumer markets.”

Note that in value terms, India’s global rank may be even lower. As Modi prepares to visit the US, his advisors would do well not to blame the inefficiency of American manufacturers, and acknowledge the structural problems in India’s consumer markets. Correct diagnosis is the first step toward finding the right medicine.