Satish Deshpande, one of the directors of the SII, received WhatsApp messages from a person who posed as Adar Poonawalla to transfer money to certain bank accounts immediately. 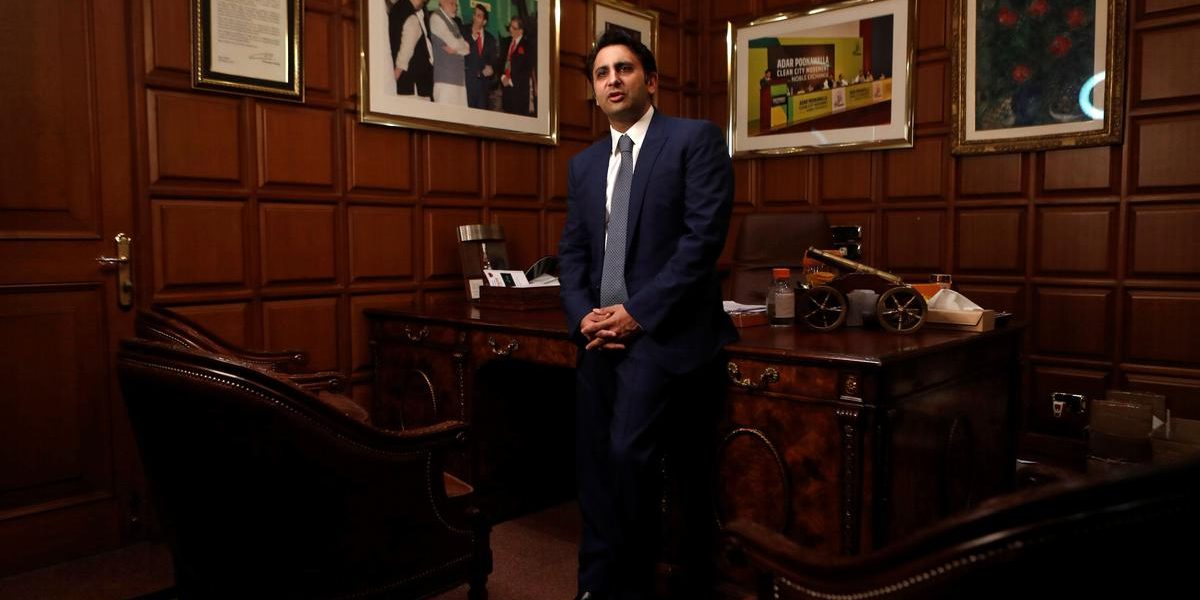 Mumbai: Fraudsters duped vaccine-maker Serum Institute of India (SII) of more than Rs 1 crore by sending messages in the name of its chief executive officer Adar Poonawalla and asking for transfer of money, the Pune police said on Saturday.

The fraud unfolded between the afternoons of Wednesday and Thursday, said an official of Bundgarden police station.

A first information report (FIR) for cheating and offences under the Information Technology Act has been registered against unidentified persons, said senior inspector Pratap Mankar.

Satish Deshpande, one of the directors of the SII, received WhatsApp messages from a person who posed as Adar Poonawalla, as per the FIR.

The sender asked Deshpande to transfer money to certain bank accounts immediately, said the complaint filed by the finance manager of the firm.

Believing that it was the CEO who had messaged, company officials transferred Rs 1,01,01,554 online, only to realise later that Poonawalla had never sent any such WhatsApp communication.

An investigation was going on, said inspector Mankar. The SII, which has a plant near Pune, produces the Covishield vaccine against coronavirus among other vaccines.