The company has a debt of Rs 910 billion. 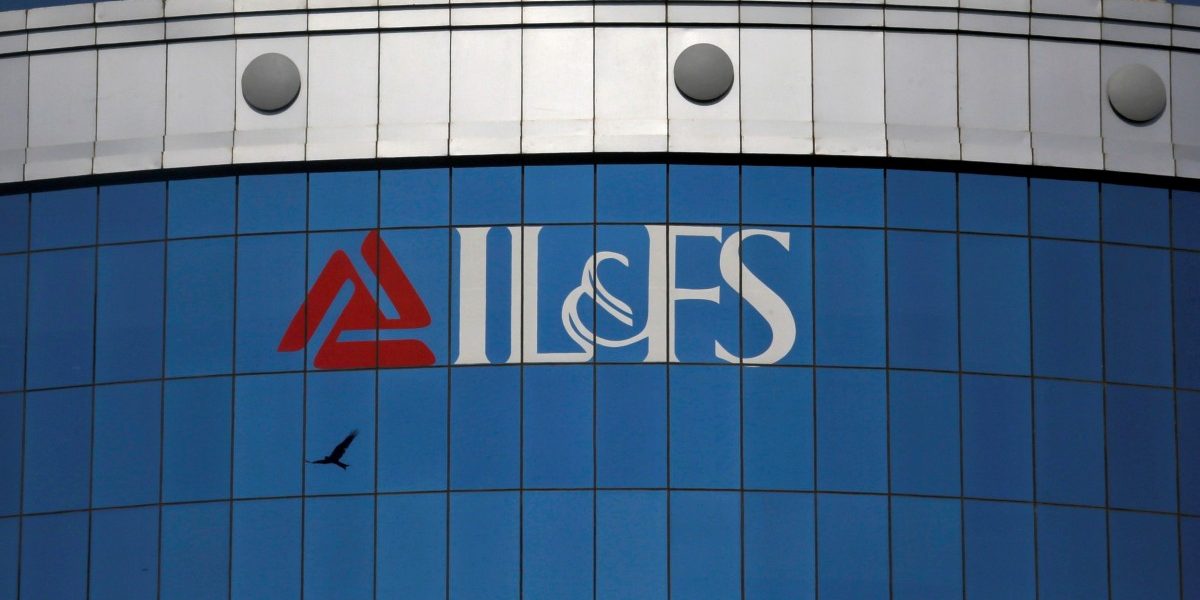 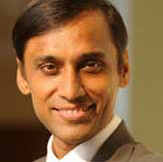 Mumbai: The Union government has decided to remove the management of IL&FS following serial defaults by the company and its subsidiaries to lenders.

IL&FS has Rs 910 billion of debt and is unable to repay loans in the last one month.

IL&FS has also moved the NCLT Mumbai seeking to restructure its debt under Section 230 of the Companies Act, 2013. IL&FS shareholders led by LIC has decided to chip in Rs 45 billion via its rights issue, which is expected to close by October end.

A source said the government is looking to appoint a new management, which would turn around the company.

The Modi government had come under heavy criticism from the opposition led by Congress for failing to contain IL&FS contagion.