Last month, the government was looking to assess whether the "big four" auditing firms were hurting competition in any way. 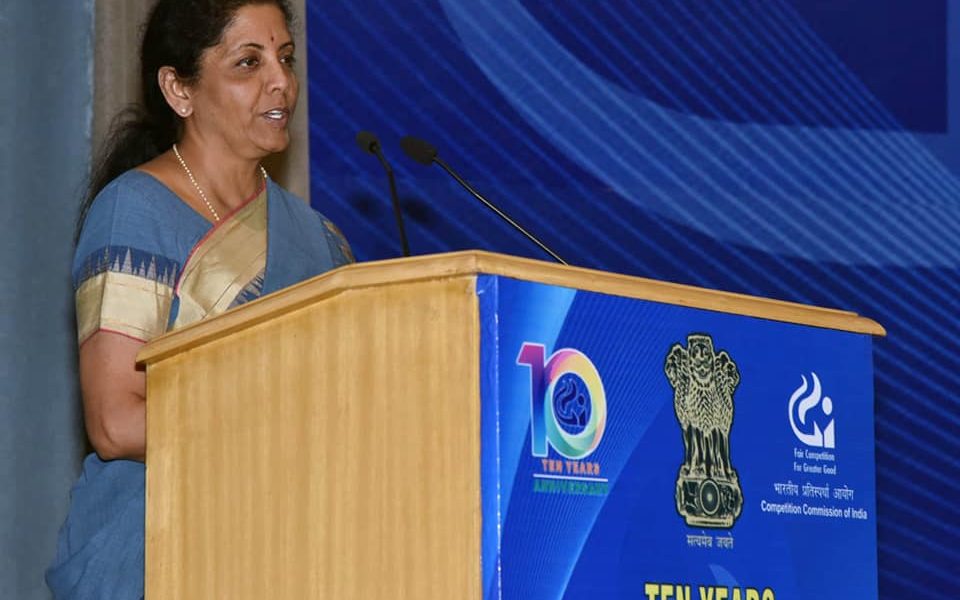 New Delhi: Union finance minister Nirmala Sitharaman on Friday asked the country’s anti-trust regulator to take action against global companies having no local presence but abusing their dominant position against the interests of consumers.

Last month, a senior government official had said that the government wanted the country’s antitrust body to assess whether the so-called “big four” auditing firms – PricewaterhouseCoopers, Ernst & Young, Deloitte and KPMG – and their affiliates were hurting competition in any manner.

“Competition Commission of India (CCI) should take suo motu cognisance of global companies having no presence in India but abusing Indian consumers,” Sitharaman said at an event in Delhi on Friday.

She said efforts should be made so that the domestic companies do not face abuse of dominance from global companies.