The conglomerate said it will move the Punjab and Haryana high court, seeking intervention by the government to help stop the acts of vandalism against its communications infrastructure. 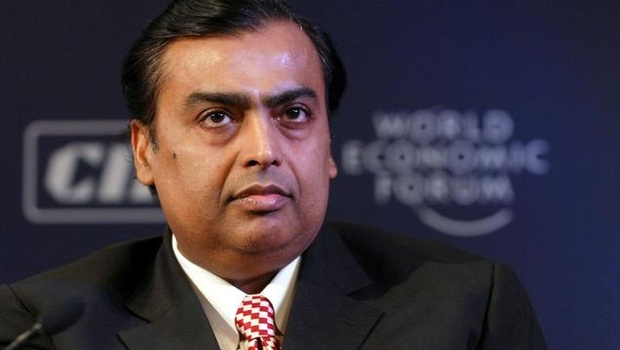 New Delhi: Reliance Industries Ltd on Monday morning said that it will file a petition in the Punjab and Haryana high court today asking government authorities to protect its communications infrastructure in both states and “bring to a complete stop to the illegal acts of vandalism by miscreants”.

The Mukesh Ambani-owned conglomerate has over the last month become a symbol of the anger against big corporates seen in the recent farmer protests against the new agricultural bills.

Over the last few weeks, people who allegedly supported the agitating farmers started vandalising Reliance Jio’s telecom towers, with latest numbers saying up to 1,500 towers being either vandalised or damaged in some form or the other.

In a statement put out on Monday morning, Reliance Industries said it had sought the urgent intervention by government authorities to help stop “acts of violence” that endangered the “lives of thousands of its employees”.

“These acts of violence have endangered the lives of thousands of its employees and caused damage and disruption to the vital communications infrastructure, sales and service outlets run by its subsidiaries in the two states. The miscreants indulging in vandalism have been instigated and aided by vested interests and our business rivals. Taking advantage of the ongoing farmers’ agitation near the national capital, these vested interests have launched an incessant, malicious and motivated vilification campaign against Reliance, which has absolutely no basis in truth,” the statement noted.

“The falsehood of the campaign becomes crystal clear from the following irrefutable facts, which we have placed before the Honourable High Court. These facts establish that Reliance has nothing whatsoever to do with the three farm laws currently debated in the country, and in no way benefits from them.”

The company noted that none of its associated companies, including Reliance Retail, had ever carried out “contract” or “corporate” farming in the past and that the conglomerate had no plans to enter this business.

“It [Reliance Retail] does not purchase any food grains directly from farmers. It has never entered into long-term procurement contracts to gain unfair advantage over farmers or sought that its suppliers buy from farmers at less than remunerative prices, nor will it ever do so,” it said.

RIL also added that it shall insist that its suppliers “strictly abide” by the “minimum support price mechanism” or any other mechanism for remunerative price for farm produce that may be laid out by the Indian government.

“Reliance Retail Limited, Reliance Jio Infocomm Limited, or any other affiliate of our parent company, i.e., Reliance Industries Limited have not done any ‘corporate’ or ‘contract’ farming in the past, and have absolutely no plans to enter this business.  Neither Reliance nor any of our subsidiaries has purchased any agricultural land, directly or indirectly, in Punjab/Haryana or anywhere else in India, for the purpose of ‘corporate’ or ‘contract’ farming. We have absolutely no plans to do so.”