As per the annual survey, real GDP growth will rise to 7-7.5% in the coming fiscal year. 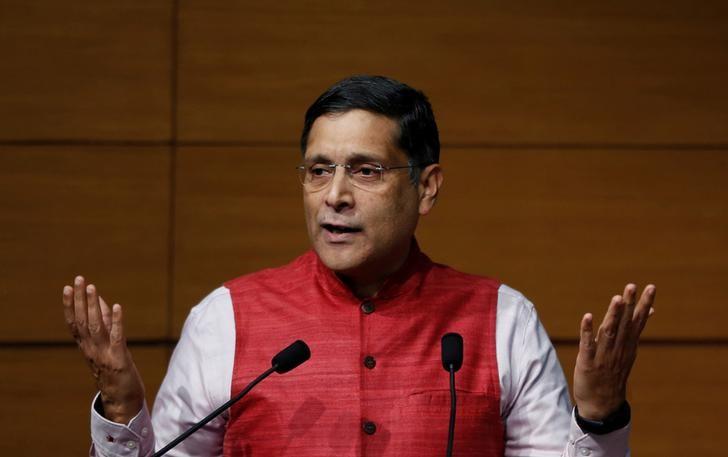 New Delhi: The Economic Survey 2017-18 – an annual state-of-the-economy document put out by India’s chief economic advisor – has projected that real GDP growth will rise to 7-7.5% in the coming fiscal year, thereby “reinstating India as the world’s fastest growing major economy”.

However, it also acknowledges the obstacles, missteps and policy pangs over the last year. In particular, it notes how in the first half of 2017, India’s economy “temporarily decoupled, decelerating as the rest of the world accelerated”.

Why did this happen? “The reason lay in the series of actions and developments that buffeted the economy: demonetisation, teething difficulties in the new GST, high and rising real interest rates, an intensifying overhang from the TBS challenge, and sharp falls in certain food prices that impacted agricultural incomes,” the Economic Survey notes.

In the second half of the year, however, the survey points out, the economy witnessed “signs of revival” and the agenda for the next year remains staying the course by “stabilsing the GST, completing the TBS actions, privatising Air India and staving off threats to macro-economic stability.”

“Over the medium term, three areas of policy focus stand out: Employment: finding good jobs for the young and burgeoning workforce, especially for women. Education: creating an educated and healthy labor force. Agriculture: raising farm productivity while strengthening agricultural resilience. Above all, India must continue improving the climate for rapid economic growth on the strength of the only two truly sustainable engines—private investment and exports,” it says.

The story of the Modi government over the last three years, as The Wire has documented and analysed, is the slowdown in private investment and the drop in investment-GDP ratio.

The Economic Survey devotes a separate chapter to the issue and notes that while the investment slowdown started in 2012, it was still continuing as of 2016 and that “having lasted five years, it has already surpassed the typical duration of slowdown episodes”. Or in other words, it isn’t normal.

“If it continued through 2017, as seems likely, it would have reached the six-year duration recorded in the exceptionally severe cases,” the survey notes.

Chief economic adviser Arvind Subramanian’s team in particular asks the million-dollar question: “How will the investment slowdown reverse, so that India can regain 8-10 percent growth?”