In a court affidavit, the customs intelligence agency has said that the Adani group tried to use legal avenues to disrupt the probe after a Singapore court granted India access to documents that allegedly contained "clinching evidence". 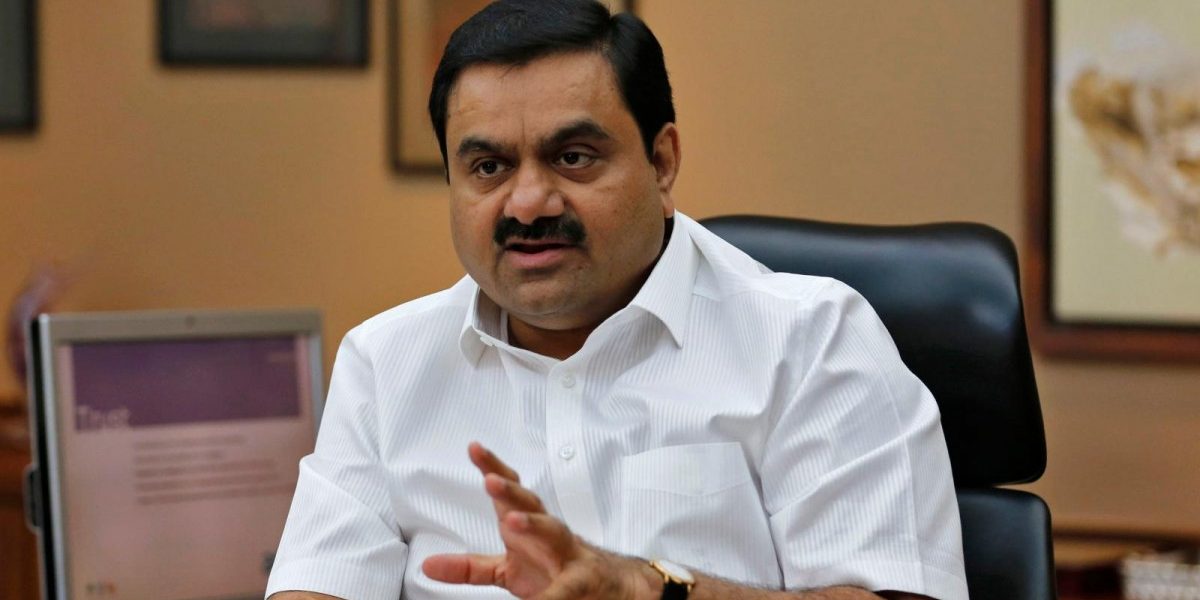 New Delhi: The Directorate of Revenue Intelligence (DRI) has accused the Adani Enterprises Ltd (AEL), in its June 13 affidavit to the Bombay High Court, of trying to “impede” its probe against certain Adani Group firms by challenging the issuance of Letter Rogatory in the court.

According to a report in the Indian Express, the DRI has claimed that the Adani Enterprise Ltd moved to the Bombay High Court after a Singapore court granted India access to incriminating documents that allegedly contained “clinching evidence” against Adani Group. The DRI believes that in some of these cases, overvalued coal might have helped power companies in getting inflated tariffs for their generating stations.

An LR is usually sent by a country under the Mutual Legal Assistance Treaty (MLAT) to seek the help of foreign judicial authorities in investigating an offshore entity.

In September 2018, the Bombay High Court had granted an interim stay on the use of Letter Rogatory by the DRI, which is India’s customs intelligence agency, to obtain information from foreign jurisdictions for a probe into alleged over-valuation of Indonesian coal imports by firms of the Adani group. The Bombay High Court order came after the AEL had filed a writ petition in the Bombay High Court to repeal all Letters Rogatory (LRs) issued in 2017 by DRI to foreign countries including Singapore.

AEL claimed the LRs were issued “without any notice and hearing the companies” and “no cognizance of any offence” under the Customs Act 1962 has been registered till now by the DRI against the Adani firms in the coal case.

In February 2019, the AEL moved the Supreme Court against the September 2018 order of the Bombay High Court. The apex court has now directed the High Court to decide the case by the end of this month.

The DRI has claimed that the Adani Enterprise Ltd moved to the Bombay High Court after a Singapore court granted India access to incriminating documents that allegedly contained “clinching evidence” against Adani Group.

The customs intelligence agency believes that in some of these cases, overvalued coal might have helped power companies in getting inflated tariffs for their generating stations.

The DRI, in its affidavit, has countered AEL’s argument by saying that an FIR under the Code of Criminal Procedure or magisterial intervention is not a prerequisite for the initiation of customs investigation or a probe by the Customs officers, ED officers etc. and that the Customs Act 1962 is a self-contained law to deal with smuggling of goods.

In the wider context, this development assumes significance as, apart from the Adani group, the DRI is currently involved in probing

The Wire was the first to report last year that the DRI had issued LRs to courts in five countries (Singapore, Dubai, Hong Kong, Switzerland and Indonesia) to investigative cases of import over-invoicing by some of India’s biggest corporate groups. Over a dozen corporate houses including the Adani group, Essar and Reliance Infrastructure are under the Directorate of Revenue Intelligence’s (DRI) scanner for allegedly inflating prices of imported coal and power equipment to divert and launder money.

So far, the DRI has issued 14 LRs to multiple foreign jurisdictions such as Singapore, Hong Kong, Switzerland, UAE among others seeking information in the alleged over-valuation of imports of Indonesian coal.

The outcome of this case could hamper investigations by other agencies such as the Enforcement Directorate (ED) and the Serious Fraud Investigation Office (SFIO) which also often use LRs to seek information from foreign jurisdictions.

The DRI claims that the import invoices of Indonesian coal, that was directly exported to India, were routed through intermediaries based in Singapore, Hong Kong, Dubai and the British Virgin Islands to artificially inflate its price.

According to the Indian Express, the DRI found that the inflated import invoices received in India were issued by intermediaries, that were purportedly fronts of subsidiary companies of Indian importers.

The DRI has also claimed that in certain cases, the import value of Indonesian coal was artificially inflated by about 50-100%, by changing test reports which measure the calorific value of coal, to increase the landed cost of coal – an essential fuel in coal-fired thermal power plants.