Dassault's Investment in Other Anil Ambani Company Had 'No Link' to Rafale: Reliance

"The Congress party's continued lies and falsehoods cannot change the truth that Mr. Anil Ambani has not entered into any transactions personally with Dassault and nor has he derived any personal benefit from any transactions," Reliance said. 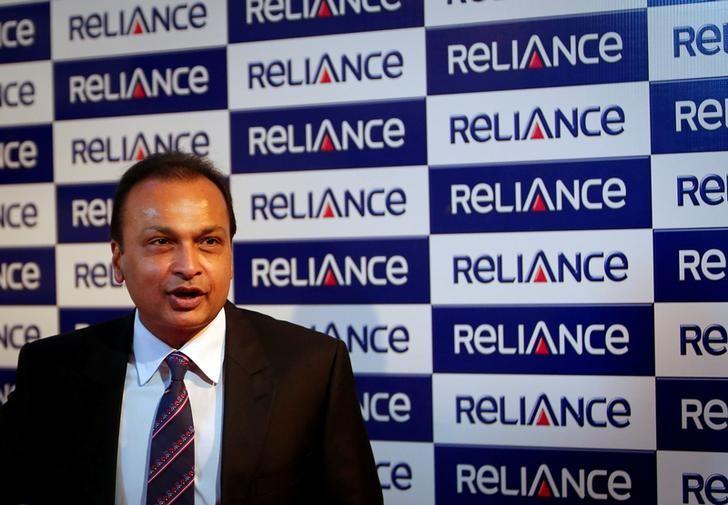 New Delhi: After a report in The Wire that Dassault Aviation followed its join venture with Anil Ambani’s Reliance group on Rafale with an investment in 2017 of approximately 40 million euros in another Anil Ambani venture that is loss making and has almost zero revenues, the Congress party held a press conference on the issue.

“If an inquiry starts on this, Mr Modi is not going to survive it. This is guaranteed,” Rahul Gandhi said at the press conference.

Reliance has said that Dassault’s investment in Reliance Airport Developers Limited has “no link whatsoever” with the Rafale deal. The full text of the Reliance group’s statement responding to the Congress press conference is below.

It is deeply unfortunate that the Reliance Group and its Chairman, Mr. Anil Ambani, are continuously being dragged into a political battle in view of the impending State and General elections in the country.

The Congress Party has today once again resorted to blatant lies and distorted facts to mount an unwarranted campaign of calumny and falsehoods against the Reliance Group and its Chairman Mr Anil Ambani personally.

Dassault’s investment in Reliance Airport Developers Limited (RADL) has no link whatsoever with the Rafale contract between the Government of India and France on a Government-to-Government basis, where all 36 aircraft are to be exported from France. This investment is an independent arms-length transaction based on fair market valuation of the land and other assets of the Company, and the future business potential in the airports and related infrastructure sector.

The RADL transaction was completed in full compliance with applicable FDI and all other rules & regulations and the information has been disclosed in the public domain since December 2017 onwards, nearly a year ago.

The Congress party has falsely alleged that the funds invested in RADL have been used for the purchase of land at Mihan, Nagpur for the Dassault-Reliance 49:51 JV.

The payment for the land at MIHAN, Nagpur, Maharashtra was made from 2015 to 2017, much before the investment by Dassault in RADL.

The Congress party’s attacks on Mr. Anil Ambani in his individual capacity are shameful and deplorable, especially as all transactions with Dassault have been made by Reliance Infrastructure Ltd., a publicly listed company with over a Million small shareholders, including more than 10% ownership by public financial institutions such as LIC, GIC and other insurance companies, and over 15% ownership with reputed global institutional investors.

The Congress party’s continued lies and falsehoods cannot change the truth that Mr. Anil Ambani has not entered into any transactions personally with Dassault and nor has he derived any personal benefit from any transactions.