"There is a multitude of records to show that the allegations made by Mr. Cyrus Mistry are unwarranted," the statement read. 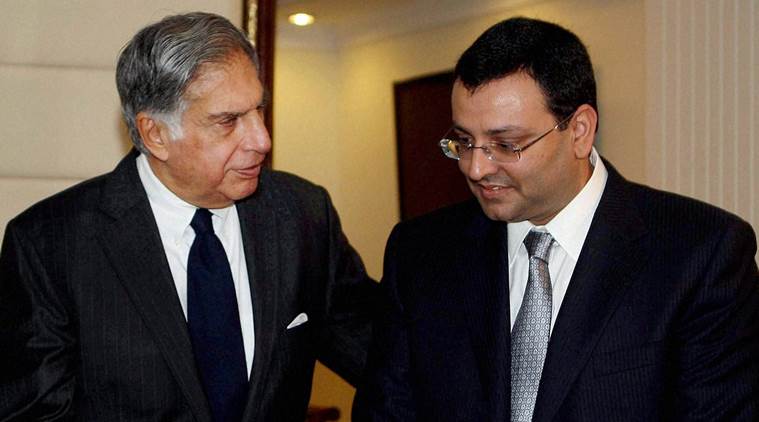 In a public reply to former chairman Cyrus Mistry’s letter, the Tata group has all but confirmed that Mistry’s firing was essentially over a clash of “culture” and “ethos”.

“(Mistry) would be fully familiar with the culture, ethos, governance structure, financial and operational imperatives of the Tata Group as well as various group companies. As the Executive Chairman, he was fully empowered to lead the group and its companies. It is unfortunate that it is only on his removal that allegations and misrepresentation of facts are being made about business decisions that the former Chairman was party to for over a decade in different capacities. The record, as and when made public, will prove things to the contrary.

Efforts are now being made to level accusations against individuals and company boards for ignoring corporate governance norms that were supposedly upheld by the former Chairman while in office. The Tata Sons board gives its Chairman complete autonomy to manage opportunities and challenges. However, the tenure of the former Chairman was marked by repeated departures from the culture and ethos of the group.”

The statement added that Mistry had “overwhelmingly” lost the support of board members over “a range of factors”.

Mistry wrote a letter to the Tata Sons board and Tata Trust trustees on Wednesday that was leaked to the press, saying he had “inherited a debt-laden enterprise saddled with losses” when he first took over the company.

The response issues by Tata Sons did not individually deal with the allegations in Mistry’s letter, but said they were “not based on fact or a true state of affairs”. “There is a multitude of records to show that the allegations made by Mr. Cyrus Mistry are unwarranted and these records will be duly disclosed before appropriate forums, if and when necessary, sufficiently justifying the decision made by responsible Boards of Directors, of Tata Sons and its Group companies,” the statement read.