CCI vs TRAI: The Difference Between Promoting Competition and Curbing Anti-Competitive Practices

The best approach to solve the turf war is to have mandatory consultation between the regulators, which can be achieved by revisiting the legal framework. 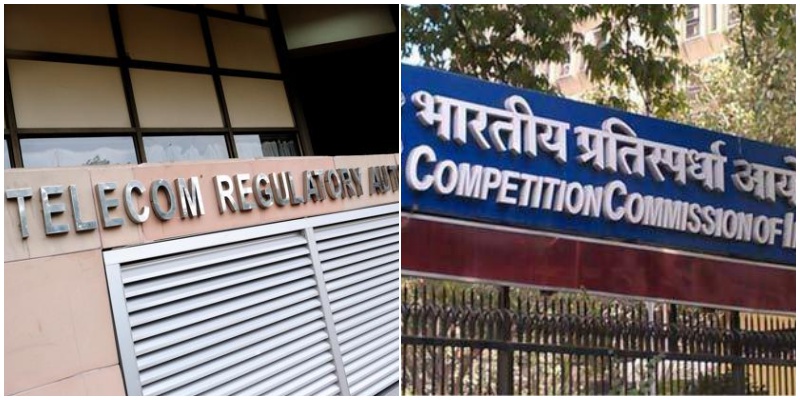 Ever since economic liberalisation and deregulation in the 1990s, most developing countries, including India, have decided to opt for independent economic regulatory agencies and an independent competition authority. The first is required to inter alia promote competition in the regulated sector while the latter is required to check anti-competitive practices across the whole economy.

The absence of clear dividing lines between promoting competition and checking anti-competitive practices lead to conflicts as we now see in the call made by the Competition Commission of India (CCI) on the Telecom Regulatory Authority of India (TRAI) to stand down. This happened on charges of predatory pricing and abuse of dominance on Reliance Jio by Bharti Airtel, Vodafone India and Idea Cellular. The best way out is for the prime minister’s office or the NITI Aayog to get the two regulators to sit down and sort out the turf issues for good rather than allowing one to flex its authority on the other.

Economic or sector regulatory agencies were established in the developing world for many service sectors after privatisation and/or competition was introduced in the sector. These regulatory agencies were mainly established in the telecom, electricity, water and insurance sectors. All service sector regulators were required to regulate the sector in terms of standards of service, tariffs and interconnection, and to do so by ensuring that competition and consumer interests are protected and promoted.

When these services were only in the public sector, it was the government that regulated them in the form of fixing tariffs, standards and so on. Simultaneously, competition laws were also introduced to check anticompetitive practices across all economic sectors and agencies established to regulate the market. Alas, this often leads to an overlap between a sector regulator and the competition authority and conflicts. Since the sector regulators came before the economy-wide competition authorities, they did not pay heed to the new kid on the block.

One such case is the tariff issue in the telecom sector, where TRAI and the CCI are having a face off. Such types of turf and overlap issues between the CCI and sector regulators are not healthy for the market. After all, the CCI is an economy-wide regulator to curb market malpractices while TRAI is a sector regulator to ensure orderly growth and maintenance of service standards in the telecom and broadcasting sectors in the country. 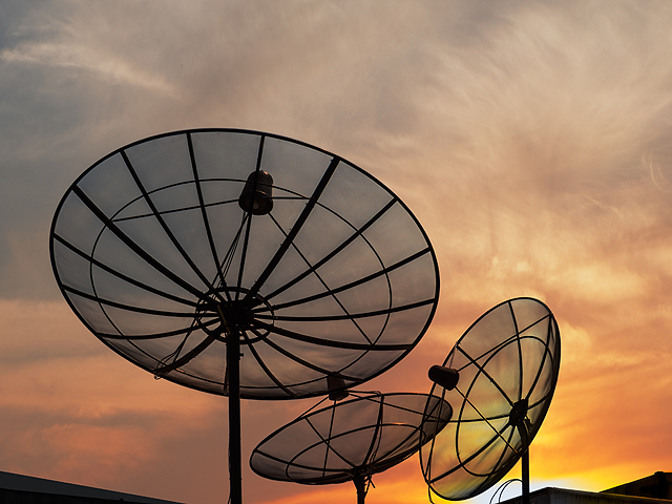 TRAI and the CCI are having a face off regarding the tariff issue in the telecom sector. Credit: PTI

The Competition Act, 2002 recognises the duty of the CCI to curb anti-competitive practices in all economic sectors; such overlap issues and requires mutual but voluntary consultation with the sector regulator on issues relating to competition. On the other hand, the TRAI Act, 1997 recognises the jurisdiction of the competition authority on competition issues.

In 2011, the Ministry of Corporate Affairs’s high-powered Committee on National Competition Policy and Allied Matters had recommended that the Competition Act be amended to inter alia provide for mandatory consultation between the CCI and sector regulator on overlap issues. Alas, the recommendations are yet to see the light of the day. The ministry’s body, Indian Institute for Corporate Affairs, also commissioned a report from CUTS Centre for Competition, Investment & Economic Regulation, which also came up with the same advice after having studied four jurisdictions: Spain, UK, South Africa and South Korea.

Such turf wars between two regulators (not just the competition authority) are not new and have been witnessed in India and elsewhere, which are more knotty than political. An example is the clash between the Insurance Regulatory and Development Authority (IRDA) and Securities and Exchange Board of India (SEBI) over who will regulate Unit-Linked Investment Plans (ULIP). They were first advised to test it out in a court of law. But before they could do that, the finance ministry stepped in to roll out a new body headed by the minister, which certainly was not the best solution. Like the IRDA/SEBI spat, there was another such spat on futures trading in electricity between the Forward Markets Commission and Central Electricity Regulatory Commission, which went to the Bombay high court.

In a splendid judgement, the Bombay high court, after analysing the arguments and statutory provisions, held that futures contracts in electricity cannot be exclusively dealt with by any one of these regulators. The mixed nature of this subject falls in the domain of both these regulators, unless an appropriate enactment is made by way of statutory provision regulating the futures contract in electricity giving powers only to one authority. While pronouncing the judgement, the court also suggested the two regulators look for possibilities to resolve this issue by setting up an expert committee. This judgement demonstrates that even legislative interpretation tools are inefficient, unless there is a clear demarcation of the roles of the regulators.

Here, a lesson can be drawn from the Government National Mortgage Association (GNMA) case in the US. The Chicago Board of Trade and Securities and Exchange Commission (SEC) approached the district court over determination of their turf vis-a-vis securities-based derivatives, which involved the GNMA. Judge Campbell observed: “I did not appreciate seeing two federal agencies expend their time and resources fighting a jurisdictional dispute in court. I believe their efforts would be more wisely spent in utilising their expertise to reach a solution which they would jointly recommend to Congress”.

In 1981, while the GNMA case was still being tried in the Chicago court, John Shad and Philip Johnson were appointed chairs of the SEC and the Commodity Futures Trading Commission, respectively. Despite the rivalry between the two agencies, both teams knew that the cash-settlement issue should be solved cooperatively. After long deliberations and consultations, both agencies reached an agreement, remembered as the Shad-Johnson accord, deciding their respective domains amicably.

In the case of CCI vs TRAI, if the consultations fail, the matter could also be referred to a high powered committee consisting of secretaries of the various departments/ministries and headed by the cabinet secretary, instead of the PMO or NITI Aayog. Such a provision will be in line with the principle laid down by the apex court in ONGC vs Collector of Central Excise, asking public bodies to resolve their disputes through an high powered committee, instead of coming to court at the cost of the public exchequer.

Therefore, the best approach would be to have mandatory consultation between the regulators, which can be achieved by revisiting the legal framework. For example, the same can be a feature in the draft Regulatory Reform Bill, prepared under the aegis of the then Planning Commission of India and now under discussions at the NITI Aayog. Such a provision will ensure the responsibility of every regulator to keep in loop other regulators exercising overlapping domain over the same issue. Cooperation and not competition will be the best way forward to resolve such turf issues. The European Union member states too have resolved the overlap issues by providing for mandatory consultation between the competition authority and sector regulators under both the competition law and sector regulatory laws.

Considering the national interest at stake, the face off should be resolved by talks and not reach a point of standoff. It’s not about who has the authority here as it’s the citizen’s authority under which they function.