CCI vs Google: All the Right Questions But Few Meaningful Answers

While the competition regulator wisely steered away from stifling innovation, its order remains a missed opportunity in what could've been a seminal antitrust guideline tailored for India's digital economy. 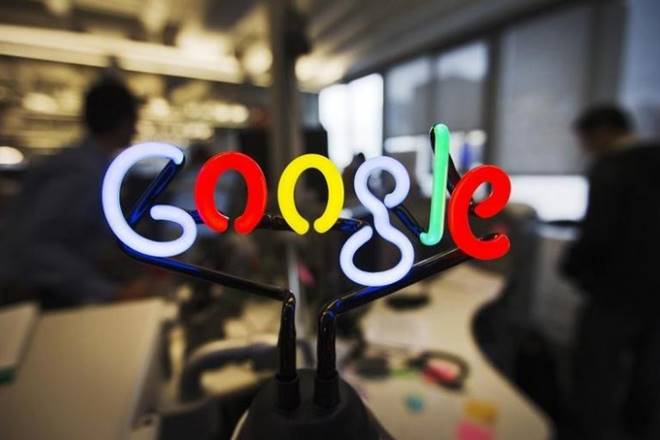 On the issue of Google’s prioritisation of its own specialised verticals, the commission found the company to have abused its position of dominance. Credit: Reuters

The Competition Commission of India (CCI) last week brought to an end a seven-year long investigation into antitrust violations by Google, fining the search giant Rs 136 crore ($21 million) or 5% of its India revenue. The decision comes on the heels of the ruling by the European Commission last year, that fined Google a whopping $2.7 billion dollars for manipulating search results to favour its own shopping services.

However, more than the seeming takedown of the search behemoth by India’s antitrust watchdog, the case shines light on the challenges of applying even modern antitrust laws to the digital ecosystem – where the harms may simultaneously be incredibly obvious and difficult to prove.

A recurring theme through the 190-page order that the regulator seems to be struggling with is the presence of Google – an entity which is simultaneously a gatekeeper, a marketplace and a service provider. The CCI’s discomfort is understandable. The digital economy that is bereft of the traditional trappings of two-sided markets and exchange of services for payment requires a necessary rethinking of the application of India’s still maturing competition law. Antitrust regulators worldwide seem to be struggling with the existence of players in cyberspace that by sheer market size resemble monopolies. As the dissenting opinion of the CCI’s order astutely points out, the mere presence of network effects and dominance is not in itself an antitrust concern.

While the commission’s order appears to have gone against Google, it has in fact favoured the company on nine out of almost twelve counts. Most of the director general’s (the investigative arm of the CCI) findings on discrimination by Google in its AdWords practices, distribution agreements with competing browsers and its specialised services, have been rejected by the regulator. Instead, the CCI has found Google to have abused its dominance in the ranking of search results prior to 2010, prioritisation of its own Google Flights services over others and in its agreements with publishers to the exclusion of Google’s competitors. These findings while offering temporary relief, fail to write the regulatory rules that the data economy demands.

A pivotal issue that the regulator considered but ultimately ruled in Google’s favour was that of the bidding of trademarked phrases. Service providers, often afraid of their customers being weaned away by a competitor with a more prominent result rank, bid aggressively to stay on top of the familiar search results page. In fact, it was this issue that triggered the complaint to the CCI by Bharat Matrimony over concerns that searches for its trademarked name displayed results for its competitor Shaadi.com. The CCI was one of the first regulators in the world that weighed in on the issue circa 2010, but ultimately followed the same decision that other European courts have held.

In 2010, for instance, the European Court of Justice, had held that the Google’s keyword bidding did not contravene European trademark law. The CCI has gone a step further by noting that the keyword bidding policy “promotes competition and enhances user choice.” In doing so, the commission seems to have ignored that a competitive bidding process will only favour those with access to large sums of capital – an option not generally available to startups and newer businesses.

Even on the larger count of opacity regarding Google’s Adwords policy, the regulator found that businesses have adequate tools at their disposal to understand how their campaigns are faring.

On the issue of Google’s prioritisation of its own specialised verticals (in particular Google Flights) over other aggregators, the commission has found the company to have abused its position of dominance and being unfair to users. The allegations against Google claimed that the company engages in a ‘search bias’ in the form of a Commercial Unit (results that Google sets apart even from ads).

In the commission’s opinion this prioritisation misleads users into believing that they are encountering the most relevant results while being directed towards Google’s own service. This, however, is where the commission stops short of addressing consumer harms. The only suggestion that the commission makes is that Google add a disclaimer at the bottom of the Commercial Unit specifying that the results lead to Google Flights. As the dissenting opinion correctly points out, this disclaimer will do little for consumers who are still likely to be navigated towards Google’s own service instead of competing ones.

Instead, the CCI could have taken a leaf out of the European Commission’s book, which in 2014 – as part of its settlement with Google – made the search engine commit to providing valuable screen space even to non-paying alternatives. Search results before and after proposed implementation of EC’s directives. Credit: European Commission.

In contrast, to Commercial Units, the CCI has taken a fairly sympathetic view of Google-prioritised offerings such as OneBox, where Google provides factual answers after collating results from other websites.

The last issue that the Commission addresses is the practice of Google entering into agreements with publishers to directly provide search bars and ads on their websites (popularly known as Adsense). The majority opinion’s finding that these practices are restrictive since they prevent the publisher from entering into similar agreements with other search engines has been heavily criticised in the order’s dissent. The dissenting members have found that the majority’s reasoning was not legally sound or based on any actual evidence discovered by the director general – issues that Google will no doubt raise in appeal.

The order certainly reflects a coming of age for the regulator, which many were afraid would stifle innovation with its interventions, but seems to have matured over the last decade. While it must be lauded for exercising restraint, this remains a missed opportunity in what could have been a seminal antitrust guideline tailored for the digital economy.