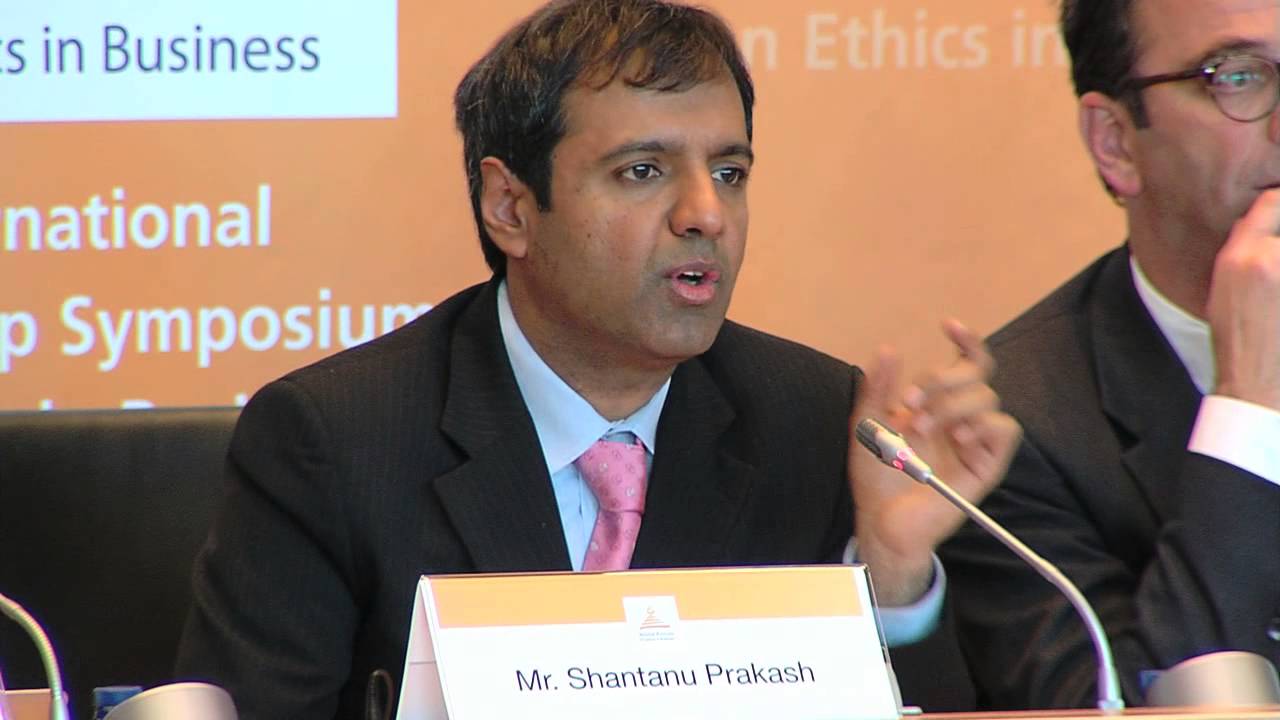 New Delhi: The Central Bureau of Investigation has booked Educomp Solutions, once heralded as the poster boy for how India Inc could make money in the school education sector, for allegedly defrauding a consortium of 13 banks to the tune of Rs 1,955 crore.

Also read: How Educomp May Have Subverted the Spirit of India’s Insolvency and Bankruptcy Process

“The borrowing company and its directors…conspired and committed the acts of forgery, including valuable securities, used forged documents as genuine, diverted and siphoned off the bank’s funds and cheated the lending banks to the tune of Rs 1955.36 crore,” the FIR, which is based on a complaint filed by the State Bank of India notes.

After filing the FIR, the CBI appears to have carried out searches at eight locations in Delhi, Dehradun and Gurgaon on the premises of Educomp Solutions, Edu Smart and its directors.

The Wire was the first to report in April 2018 of how Educomp, which had total debt of Rs 3,000 crore, may have subverted the spirit of the insolvency process by transferring its core business to other companies having strong links with the original promoter before heading to the bankruptcy courts.

At the time, The Wire also reported how the company’s auditor, Haribhakti & Co. stated it was unable to form a “true and fair” view of the firm’s financials due to insufficient evidence to justify certain accounting practices used by the company while compiling its balance sheet.

The auditor raised 21 points on the company’s financial statements, the impact of which pointed to an ‘adverse audit opinion’.

In 2018, Educomp’s lenders cleared a proposal for the sale of the company to Nasdaq-listed Ebix Inc, which is a well-known name in the on-demand and e-commerce services industry. Simultaenously, Ebix bought Smartclass Educational Services Pvt Ltd, a company that The Wire’s reportage showed took over much of Educomp’s business just before it entered the bankruptcy process.

Over a year later, in July 2019, it was reported that the Serious Fraud Investigation Office was probing suspect transactions made by Educomp with respect to inflated land deals.