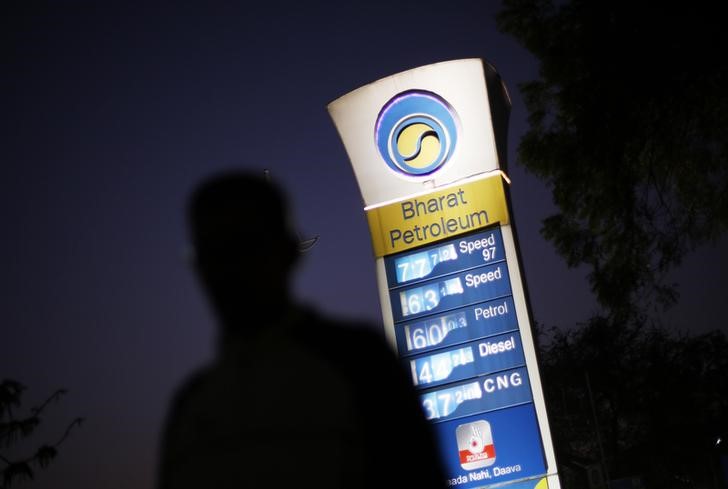 New Delhi: Bharat Petroleum Corp has made its first purchase of US oil, buying high sulphur crudes Mars and Poseidon in a tender, its head of refineries R. Ramachandran said.

BPCL has bought a cargo containing 500,000 barrels each of Mars and Poseidon for delivery from September 26 to October 10.

Ramachandran said the landed price of the American oil cargo would be “reasonably competitive” to the delivered price of the high sulphur oil from the Middle East.

A trade source said BPCL has bought the cargo from Shell.

Refiners in India, the world’s third biggest oil consumer, are diversifying crude imports as cheaper alternatives have emerged due to a global supply glut despite OPEC and some non-OPEC producers cutting output to jack up prices.

Share of Middle Eastern crude in India’s imports shrank in June to the smallest since October 2015, while that from south America, Africa and Central Asia including Russia rose.

West Texas Intermediate oil prices are depressed relative to Middle East benchmark Dubai because of rising US shale oil production and as the OPEC cuts have reduced the amount of Middle East medium, sour crude.

Global oil output in June is 1.2 million barrels per day above a year ago, the International Energy Agency said on Thursday in its latest monthly report.

“We are also looking at buying low sulphur oil from America if priced competitively. Our refineries need both low sulphur and high sulphur oil,” he said, adding the latest purchase was a trial cargo.

BPCL aims to operate its Kochi refinery in Southern India at expanded capacity of 310,000 barrels per day (bpd) from September, he added.

India is the latest Asian country to buy US crude after South Korea, Japan, China, Thailand, Australia and Taiwan after the OPEC cuts drove up prices of Middle East heavy-sour crude, or grades with a high sulphur content.