Boeing Gets US Approval to Offer F-15EX to India

Boeing will compete with Sweden's Gripen and France's Rafale among others for the Indian Air Force's plan to buy 114 multi-role aircraft to replace its Soviet-era fleet. 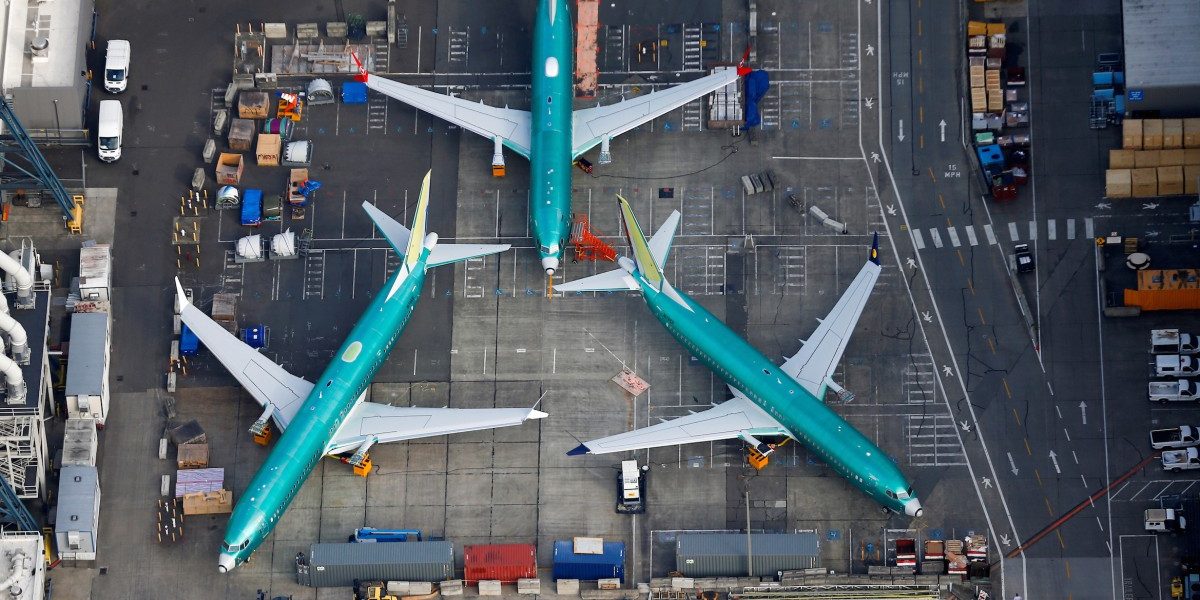 A photo of Boeing 737 MAX airplanes parked on the tarmac at the Boeing Factory in Renton. Photo: Lindsey Wasson via Reuters.

New Delhi: Boeing has received a licence from the US government to offer its F-15EX fighter jet to the Indian Air Force, a senior executive said on Thursday.

Boeing will compete with Sweden’s Gripen and France’s Rafale among others for the Indian Air Force’s plan to buy 114 multi-role aircraft to replace its Soviet-era fleet.

“Now that we have the marketing licence it allows us to talk to the Indian Air Force directly about the capability of the fighter. We have started doing that in a small way,” he said, adding conversations were expected to gather pace during the Aero India show next week.

India and the United States have built close defence ties, with the Indian military buying over $20 billion worth of weapons in the last 15 years.

Lockheed Martin is also pitching its F-21 fighter to the Indian Air Force, offering to build the plane in the country to win the deal estimated to be worth more than $18 billion.

Boeing is bullish on India for both its defence and commercial aviation businesses, even as the COVID-19 pandemic has hit demand for air travel, forcing airlines to first get their finances in order before ordering new planes.

Boeing expects domestic passenger traffic to return to 2019 levels by the end of this year, Salil Gupte, the company’s India head said, adding international traffic would return to pre-COVID levels only by 2023.

One of the planemaker’s biggest customers is Indian low-cost carrier SpiceJet Ltd, which has a large order for its narrowbody 737 MAX planes.

Boeing on Wednesday got the green light from the European Union Aviation Safety Agency (EASA) to return its 737 MAX planes to service after a 22-month ban and Gupte said it was working to get approvals from the Indian regulator.