Bill Gates Steps Down From Microsoft Board

Former Microsoft boss Bill Gates has said he is stepping down from the company board to focus on philanthropy. 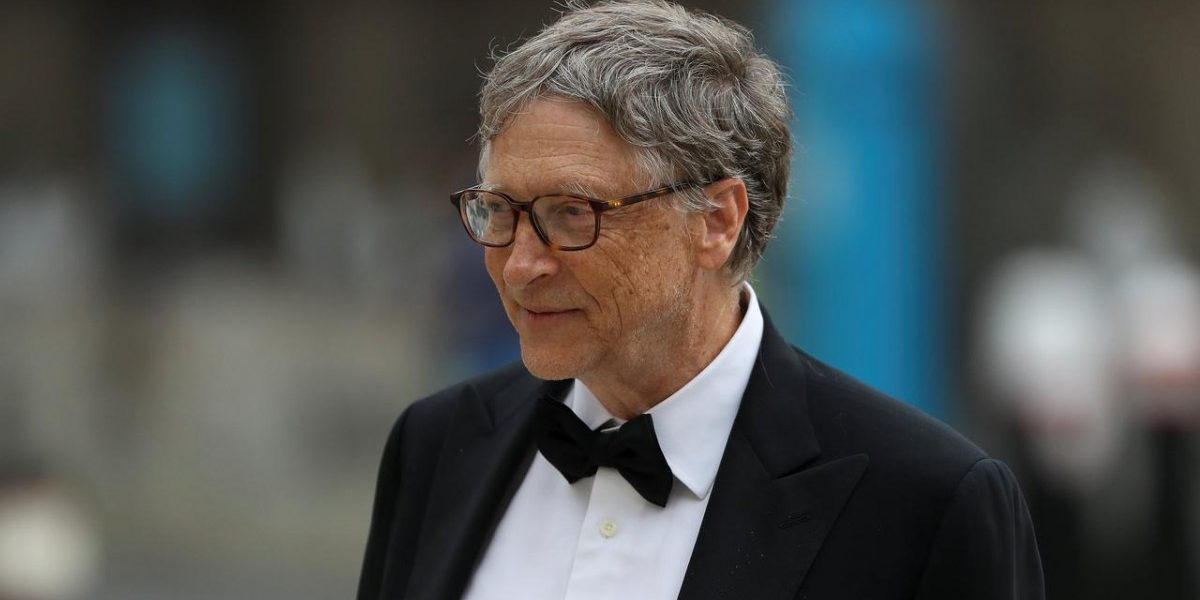 Microsoft co-founder Bill Gates on Friday announced his decision to step down from the company’s board to focus on his philanthropic activities. He will also be leaving the board of Warren Buffet’s holding company Berkshire Hathaway.

Gates said he wants to dedicate more time to global health, education and climate change. “The leadership at the Berkshire companies and Microsoft has never been stronger, so the time is right to take this step,” he said in a statement.

Gates, who made Microsoft Corporation one of the most valuable technology companies in the world, left his full-time executive role in 2008 to spend more time on his charity, the Bill & Melinda Gates Foundation, that he runs with his wife. He remained the chairman of the board till 2014 and has since been on the board of directors.

Gates is also the technology advisor to Microsoft CEO Satya Nadella, and will continue to serve in that position. “Microsoft will always be an important part of my life’s work and I will continue to be engaged with Satya and the technical leadership to help shape the vision and achieve the company’s ambitious goals,” the 64-year-old billionaire said.

Bill Gates is the world’s second-richest person, according to Forbes magazine, worth $103.6 billion (€93 billion). He founded Microsoft in 1975 with his childhood friend Paul Allen. The company went public in 1986 and within a year, Gates became the world’s youngest self-made billionaire.

He was the company’s CEO until 2000, when Steve Ballmer took over the role. Ballmer was succeeded by Satya Nadella in 2014.

“It’s been a tremendous honor and privilege to have worked with and learned from Bill over the years,” said Nadella. “Bill founded our company with a belief in the democratizing force of software and a passion to solve society’s most pressing challenges. And Microsoft and the world are better for it,” he said.

Gates has known fellow billionaire Warren Buffett since 1991 and sat on the board of Berkshire Hathaway Inc since 2004. “Serving on the Berkshire board has been one of the greatest honors of my career. Warren and I were the best of friends long before I joined and will be long after,” he said. “I look forward to our continued partnership as co-trustees of the Bill & Melinda Gates Foundation and co-founders of The Giving Pledge.”

After Gates announced his decision, Berkshire Hathaway said its CEO Kenneth Chenault had been nominated to the board to replace the Microsoft co-founder. Chenault, one of the most prominent black CEOs in the United States, would become Berkshire’s only black director.