Maruti Suzuki's domestic sales drop in July was its largest in over a decade, while Bajaj Auto and M&M also reported poor numbers. 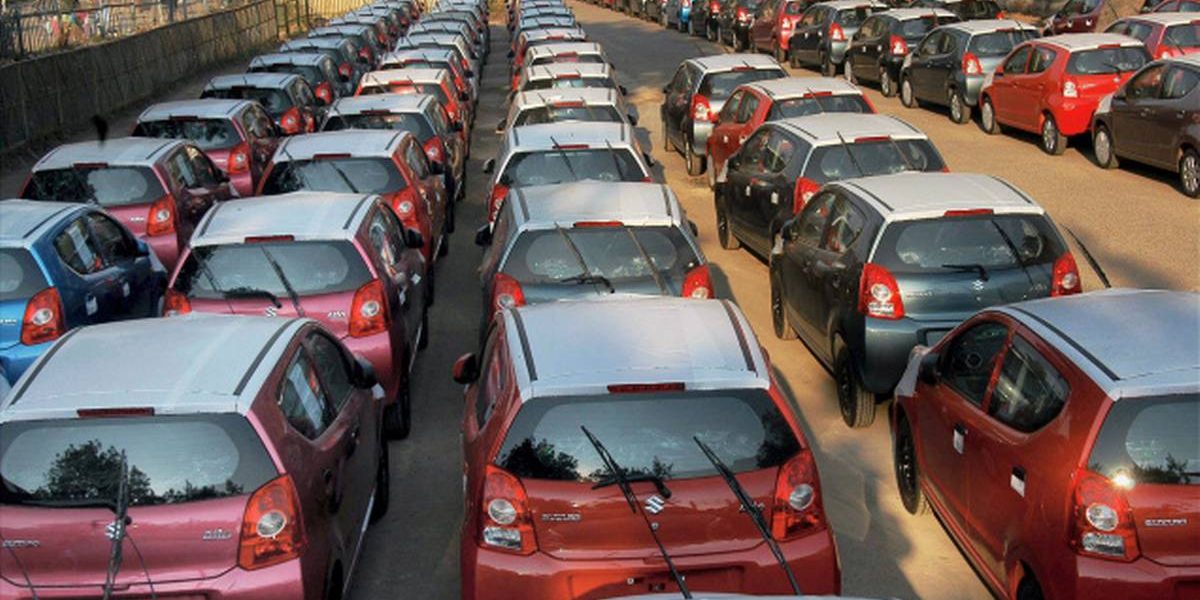 New Delhi: Most of India’s automobile and vehicle companies reported sharp drops in sales in July 2019, continuing a slump that has gone on for a large part of this year.

Maruti Suzuki, India’s biggest car maker, registered its biggest sales drop yet in 2019, with the company’s domestic sales and exports dropping 33.5% to 1,09 lakh units in July 2019 compared with 1.06 units in the same month last year.

This is the sixth straight month of declining sales for the firm. The automaker also reported a 36.3% year-on-year drop in just domestic sales at 98,210 units in July 2019 compared to 1.54 lakh units in July 2018 – the sharpest decline in over a decade.

According to a stock exchange notification put out by the company on Thursday afternoon, sales of mini cars comprising Alto and WagonR were at 11,577 units as compared to 37,710 units in July last year, down 69.3%.

Sales in the compact segment, including models such as Swift, Celerio, Ignis, Baleno and Dzire, were down 22.7% at 57,512 units as against 74,373 units in July last year.

Mid-sized sedan Ciaz sold 2,397 units as compared to 48 units in the same month a year ago.

M&M, Bajaj Auto too down

Mahindra & Mahindra Ltd.’s auto sales declined 15% to 40,142 units on a yearly basis last month, while its tractor sales fell 12% to 19,992 units, according to its stock exchange filing.

The slowdown, which has affected passenger vehicle sales, also appears to have extended to commercial vehicle sales which includes trucks.

Also read: Passenger Vehicle Sales Down by 18% in June, Car Sales Decline by 25%

According to data collated by Bloomberg, vehicle registrations, a key metric of sales at the dealership level, fell by 1.8% in July 2019 on a month-on-month basis and 8.2% on a yearly basis.