Foreign auditors are not authorised to audit accounts of Indian companies and sign their balance sheets. 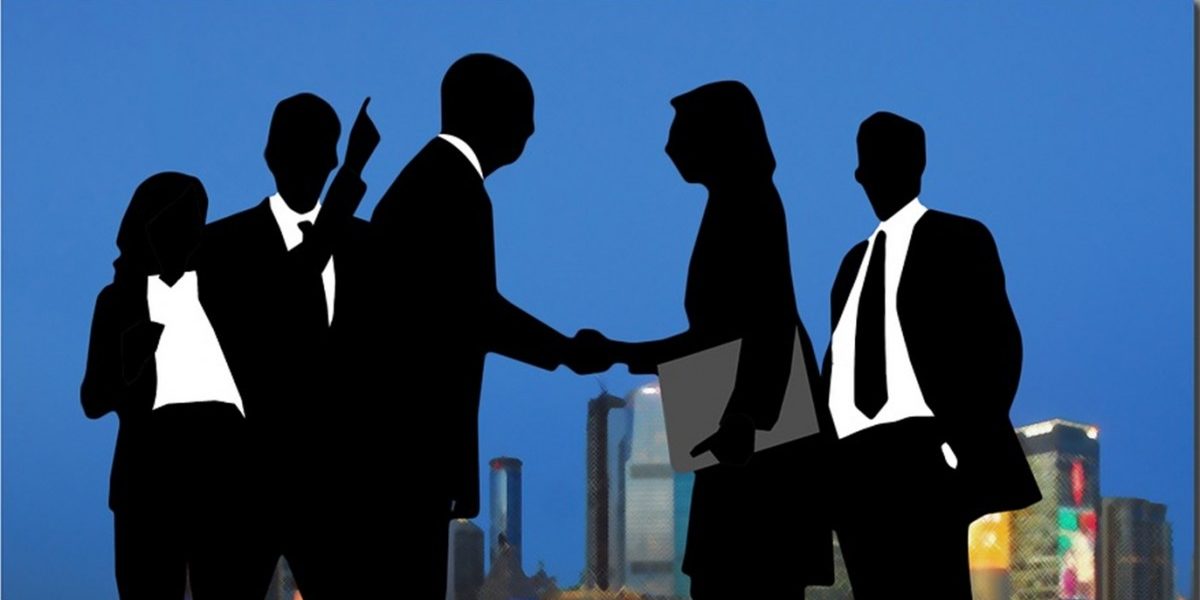 New Delhi: The audit businesses of multinational consultancy firms like Ernst & Young, PricewaterhouseCoopers, Deloitte, KPMG and Grant Thornton (the ‘Big 5’) are under the government scanner, with suspicions that they are operating in violation of Indian regulations.

However, foreign firms are able to bypass the regulatory and legal hurdles by using local chartered accountants (CAs) as proxies to audit accounts and sign balance sheets, industry sources said.

Foreign firms are also suspected of violating provisions of the Acts that prohibit audit firms from providing non-audit services, put in place to prevent possible conflicts of interest.

They are able to get away with the violations as the Acts do not mandate disclosure, industry sources said.

Foreign firms are able to give tough competition to local players here – and the latter feel that they are facing unfair competition from foreign firms who are conducting their business by violating the law.

One CA that The Wire spoke to said that multinational consultancy firms’ audit businesses are ‘benami’ – while actual work is done by local auditors, the foreign firms remain the owners. Local auditors are paid well by foreign audit firms for their services.

“Foreign audit firms have deeper pockets, much better resources in terms of knowledge at their command, and can pay much higher salaries to local CAs,” said the CA, requesting anonymity.

Multinational businesses that set up shop in India in partnership with local players also insist that their businesses are audited by one of these five foreign audit firms, said industry sources.

The committee of experts constituted by the government to examine whether the Big Five’s audit businesses violate Indian regulations has initiated consultations with stakeholders including auditors, audit firms, companies, investors and regulators.

Committee of experts by The Wire on Scribd

The questions framed by the panel can be broadly put under two categories – competition issues and oversight mechanisms.

The panel has also solicited stakeholders’ views on the Ministry of Corporate Affairs’ (MCA’s) proposal to set up a National Financial Reporting Authority, an exclusive oversight body, and on what powers should be given to it.

The committee, chaired by Anurag Agarwal, joint secretary, MCA, and with equivalent-level officials from the commerce ministry as members, was set up by the MCA following a direction from the Supreme Court in February this year.

The directive was issued by the apex court while delivering its verdict on the Centre for Public Interest Litigation’s (CPIL’s) plea that had sought a probe into alleged violations of foreign direct investment (FDI) guidelines and other malpractices by PwC and its associates.

The order was delivered by a bench comprising Justices Adarsh Kumar Goel and U.U. Lalit.

While setting out the terms of reference for the expert group, the Supreme Court said it would need to consider the need for appropriate legislation or a mechanism to govern auditors.

In its petition, the CPIL had submitted that there was a huge inflow of money due to FDI violations by PwC and its associates.

Significantly, as India started opening up in the early 1990s, the ICAI in 1994 formed a study group to examine attempts of multinational audit firms to operate in India without formally registering and so without being subject to any regulatory supervision. The group noted that the entities set up by these foreign firms for providing management consultancy services were being used as vehicles for seeking professional work for sister firms of CAs.

Meanwhile, as India steps up scrutiny of foreign audit firms, the Big Five have started abandoning the traditional practice of setting annual revenue targets for their audit partners.

As per media reports, some of the audit firms have conveyed to their partners that they would not have any revenue targets. Some have delinked pay packets from the revenue that audit partners help generate. Earlier, audit firms would get as compensation 20-35% of the revenue they would generate, industry sources said.