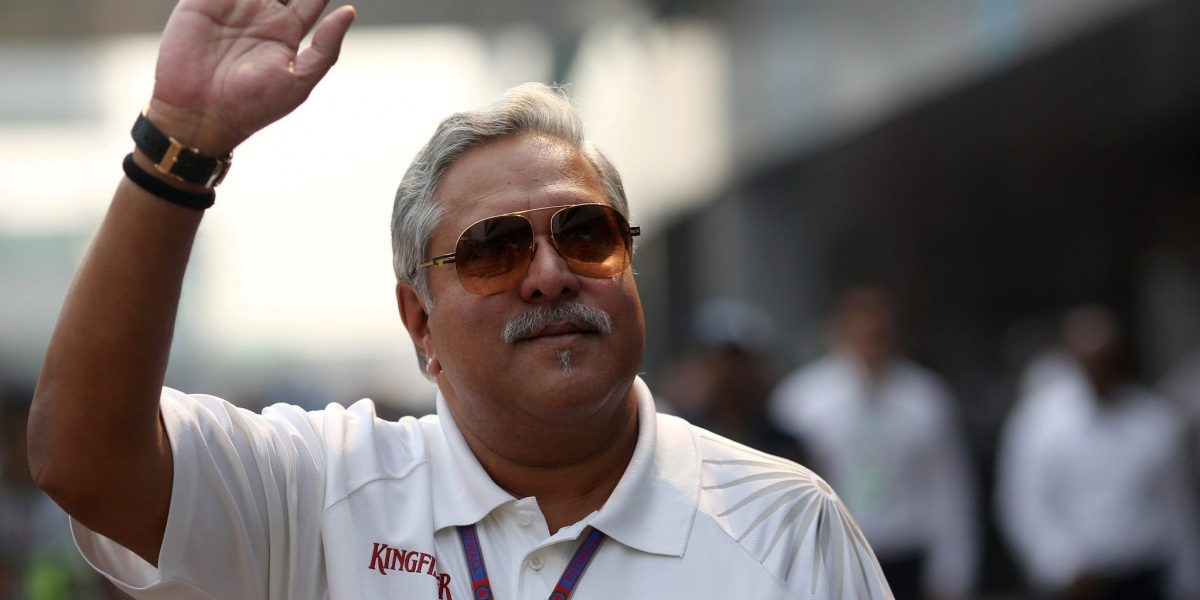 London: Indian banks want to cut Vijay Mallya’s access to his ICICI account in the UK, the “only” source of funds for his living expenses and legal costs.

The account holds £258,560 and the consortium of banks led by State Bank of India has petitioned the London High Court for a third party debt order to get access to those funds as part of their debt recovery measures.

Mallya owes the banks more than £1.142 billion and the court heard that Mallya had made “no voluntary payments to date” and has sought to prevent claimants from obtaining documents from third parties to identify his assets. These assets, the claimants believe, are held through a network of offshore companies and trusts.

The banks want access to any sources of funds they can identify – ICICI bank account being one such.

Mallya is contesting this on the grounds that this account is the “only” source of funds for all his living and legal expenses, after the UK court upheld the judgement of the Debt Recovery Tribunal in India and discharged the worldwide freezing order (WFO) that prevents Mallya from disposing or diminishing the value of his assets from England and Wales.

A two-hour session in Hearing Room 11 of Rolls Building of the Royal Courts of Justice before Master David Cook on Wednesday morning brought to light some interesting facts about Mallya’s lifestyle in London.

Nigel Tozzi, the barrister representing the banks told the court that Mallya enjoys a “seemingly lavish lifestyle” and continues to spend a weekly living allowance of £18,325.31 (as per the WFO).

TLT, the solicitors representing the banks had brought evidence before the court that during the period August 16-September 16, 2018, Mallya spent £1000 a week on groceries and £250 a week on petrol, an exorbitant sum that they believed surpasses the “ordinary living expenses” of the WFO highlighting that Mallya “felt no need to live within his means”.

The court also heard that Mallya has borrowed £84,000 from his personal assistant Ms Mahal and £128,000 from a business acquaintance Mr Bedi to cover his ‘living expenses’ and he also owes Her Majesty’s Revenue and Customs (HMRC) £267,000.

Mallya has argued that these would need to be repaid before the banks close in on their debts.

Mallya had also opposed the order on the grounds that he needs that money to support his family. Tozzi told the court not to mistake Mallya for a “judgement debtor struggling to support his family” as his partner/wife, Pinky Lalwani drew an “annual salary in excess of £150,000” and his children are adults with “multimillion pound properties around the world, superyachts and beneficiaries of a family trust which owns valuable collections of cars, art and game reserve”.

It was also brought to the notice of the court that in the bankruptcy case, Mallya has claimed that his family is supporting him, which contradicts his stand here.

He has also incurred legal fees of £150,000 in opposing the bank’s third-party disclosure application. He has failed to pay the adverse costs order of £175,000 made in August 2018 and also failed to pay his previous solicitors Macfarlanes.

However, Mallya continues to engage “expensive lawyers to delay or frustrate enforcement” and these “grossly excessive” fees suggest that Mallya “is obtaining funding from somewhere for his lawyers and his ability to litigate has not been stifled in the slightest,” argued Tozzi.

Other sources of income

The court also heard that Mallya draws an income of £7,500 a month from Kingfisher Beer Europe Ltd which does not go into his ICICI account.

Last week, in the case against Mallya by UBS, the court heard that Mallya had offered to use “funds from Switzerland” to save his London home. Mallya owes £20.4 million to UBS, the failure of repayment of that will see the bank repossess Mallya’s sprawling property overlooking Regent’s Park.

The banks are confident that Mallya has several assets and accounts that are not disclosed to this court from which he can draw funds when required.

Mallya wants the order “chucked out”

The hearing on Wednesday saw Mallya seeking to set aside the interim third party debt order issued by Master Kay on January 14, 2019. The banks are asking the court to make it a final order as part of their efforts to recover the debt Mallya owes them. They are arguing that Mallya wants to give “preferential treatment” to other creditors over the banks. If the order is made final, the banks will get access to those funds in the ICICI Bank.

Mallya’s counsel John Brisby QC told Master Cook that the court should dismiss the order on the basis of material non-disclosure. He argued that Mallya’s settlement offer in the Karnataka high court would see him contributing £328 million and the principal debtor, UB Holdings contributing £969 million and third parties with £360 million. These consist of properties and shares and were “effectively secured”.

Brisby argued that “the huge amount of security held in Karnataka court is important to be presented to this court” which the claimants allegedly did not bring to the court’s notice. The court heard that Mallya cannot meet the debt from his own resources and “is insolvent”, but assets before Karnataka court could help banks get their money in full”.

Mallya’s counsel argued that since he is just the guarantor, he must be treated so and not as a principal debtor. He accused banks of playing to be “white knights” yet “seeking assets with the view to putting them beyond the reach of other creditors” and urged the court to “chuck out” the interim third party debt order.

Master Cook has reserved giving his order until next week.

Ruhi Khan is a journalist and social scientist based in London. She tweets @khanruhi.