Companies are stepping up scrutiny of how their money is spent. 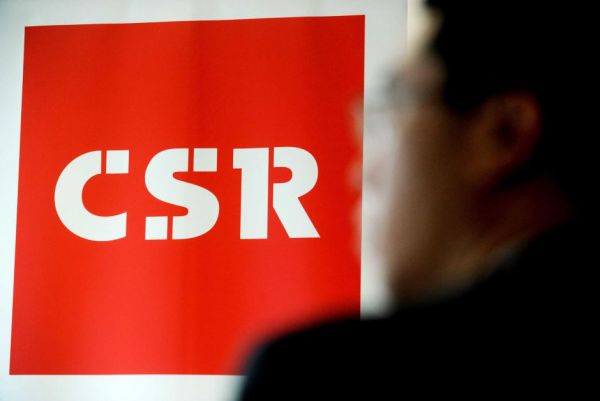 Mumbai: A company was funding healthcare spends under its corporate social responsibility (CSR) initiatives. It later engaged a consultancy to conduct a review of its programme, only to discover that some of the company funds went to patients that didn’t exist.

Such ghost beneficiaries aren’t the only kind of issue companies face during a period of unprecedented CSR spending, touching nearly Rs 12,000 crores in 2018-19 (FY19). Frauds related to procurement, construction, and end-use of funds have had companies engaging forensic auditors to keep tabs on how money is spent, revealed conversations with those involved in such investigations. Firms are also increasingly strengthening their own capabilities to better implement their programs.

“In the beginning in 2014-2015, it took a while for organisations to put in place strategies on how they wanted to spend the CSR money. Over the last year and a half, more and more organisations, especially the savvy ones, are trying to get some expenditure reviews and governance systems in place.,” said Jagvinder Brar, co-head, forensic services at KPMG in India.

“(Around) 40-50% of our investigations work will come through the whistleblower channel,” he said. The investigations can be of varied kinds of projects.

Also read: Penalising Companies for CSR Non-Compliance Is Like Killing a Fly With a Sledgehammer

A listed company was funding water cooler facilities for primary schools in Delhi around 2017. Each unit and surrounding civil construction was to cost around two lakh rupees. The company later found that intermediaries had pocketed some of the CSR capital, spending only around Rs 50,000 to Rs 60,000 per unit. In other cases, the units were missing entirely.

In another instance, a company allocated capital for livelihood creation . The money was spent on a well which was said to be helping with farmers’ irrigation needs. The well was there when they visited with water at a depth of 20 metres. The pipe which was said to have been used for irrigation was only 18 metres long, leaving it two metres short of the water surface. This also meant that it could not have been in use for irrigation purposes as was being claimed. There were also no farms in the vicinity.

Many companies still have gaps to plug. 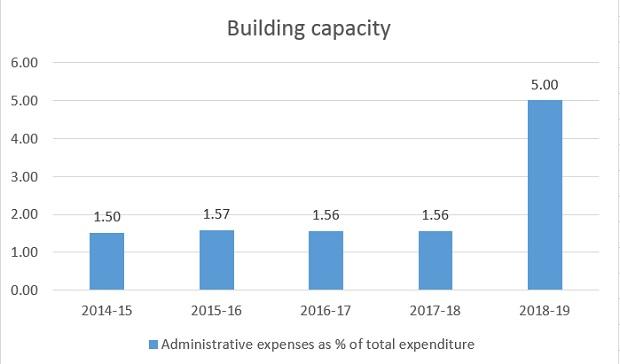 “The maker checker controls are not very strong in CSR because they want to keep the headcount very lean,” said KPMG’s Brar.

An analysis of data from corporate tracker nseinfobase.com shows that administrative expenses have gone up as a percentage of the total CSR expenditure by companies, suggesting that companies are growing more serious about building capacity when it comes to the implementation of such activities. They were around 1.55% of the total expenditure between 2014-15 to 2017-18. This has since risen to 5% in 2018-19. The absolute amounts have risen from Rs 98.4 crore to Rs 593.9 crore in the same period. It is up over 500 per cent over the last four years.

Better systems generally once violations are detected. For example, the company funding water cooler facilities in Delhi subsequently put in place stronger monitoring and supervision controls for the units to ensure that the leakage of funds was mitigated.

“I find the risk increases at the end of the year. There is sometimes panic in March to disburse the funds as per the Companies Act. A proper plan put in place at the beginning of the year can help avoid last minute decisions which sometimes may not be the right decision,” he said.