It is unclear what the exact breach of contractual obligations are that have prompted Ambani to file a notice for claims that are more than double of what it effectively paid for a controlling stake in Pipavav. 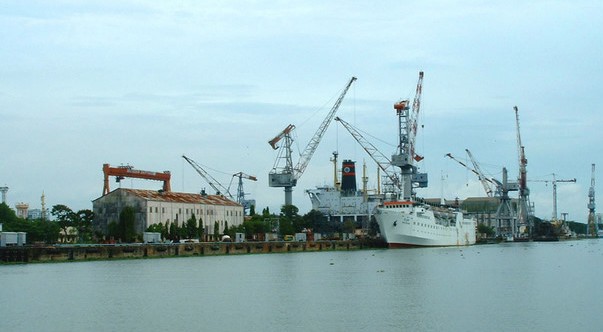 New Delhi: In a curious series of developments, Anil Ambani-headed Reliance Infrastructure has issued a Rs 5,000 crore arbitration notice against the founders of Pipavav Defence, the very company that it bought into in 2015 to enter the defence sector.

The notice – which is against Nikhil Gandhi, Bhavesh Gandhi and their companies SKIL Infrastructure, Grevek Investments and SKIL Shipyard holdings – has asserted claims aggregating to Rs 5,440.38 crore for “breach of warranties under the purchase agreement” between Reliance Infra and the “founder promoters”.

In 2015, Reliance Infrastructure announced the acquisition of a controlling stake in Pipavav Defence for up to Rs 2,082.3 crore. The purchase agreement at the time saw Reliance buying an 18% stake from the promoter group led by Nikhil Gandhi (for roughly Rs 820 crore, which at the time was a 17% discount to the prevailing share price). This gave it effective management control.

After this, according to the terms of the agreement, Reliance would make an open offer for an additional 26% stake for a total of Rs 1,263 crore.

It is unclear at the moment what the exact breach of contractual obligations are from the purchase agreement that has prompted Anil Ambani to file an arbitration notice for claims that are more than double of what it effectively paid for a controlling stake in the company.

According to the notice, which was issued to the stock exchanges on Monday afternoon, the arbitration proceedings will be filed at a tribunal “pursuant to SIAC, Singapore Rules”.

“Brief details of dispute, litigation are indemnity claims for breach of warranties under the purchase agreement dated March 4, 2015 entered between the claimants and founder promoters for acquisition of shares of Pipavav Defence and Engineering limited (now named Reliance Naval and Engineering limited),” the notice said.

This story will be updated as and when more details become clear.