Amazon has filed an appeal in the SC against the Delhi HC decision this week that revoked a previous court order that effectively blocked the deal. 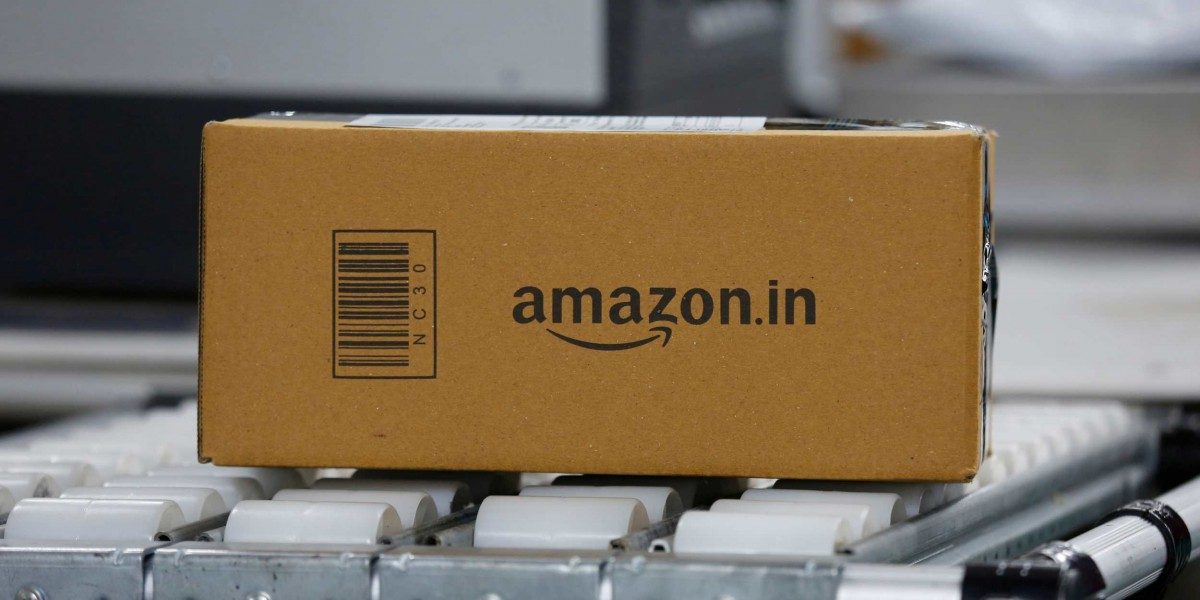 The Delhi high court this week dealt a blow to the US firm by revoking a previous court decision that effectively blocked the deal, and Amazon has filed an appeal against it in the Supreme Court in the capital city, the three sources said.

Amazon and Future did not immediately respond to a request for comment.

The legal fight over Future’s assets has embroiled two of the world’s richest men – Amazon‘s Jeff Bezos and Reliance’s Mukesh Ambani. The final outcome is seen shaping India’s pandemic-hit shopping sector and will determine if Amazon is able to dent the dominance of market leader Reliance.

In the Delhi court, Amazon had argued that an October decision by an arbitrator who had put the Future-Reliance deal on hold is enforceable. While a Delhi court judge ruled in Amazon‘s favour recently, effectively blocking the deal, that decision was overturned by a two-judge bench on Monday.

Amazon will argue in its Supreme Court challenge that the arbitration order is valid, one of the sources said.

The dispute centres around Future’s decision in August to sell its retail, wholesale and some other businesses to Reliance for $3.38 billion, including debt.

Amazon argues that a separate 2019 deal it had with a Future unit had clauses saying the Indian group couldn’t sell its retail assets to anyone on a “restricted persons” list, including Reliance.

Future, India’s second-largest retailer with over 1,700 stores, has said it will be pushed towards liquidation if the deal falls through.