Air India Sale: Long After Narendra Modi, Taxpayer Will Be Carrying the Can

What happens to the remaining Rs 46,000 crore of AI’s debt? The government will take it on its own balance sheet by creating a special purpose vehicle, and pay it back over time. 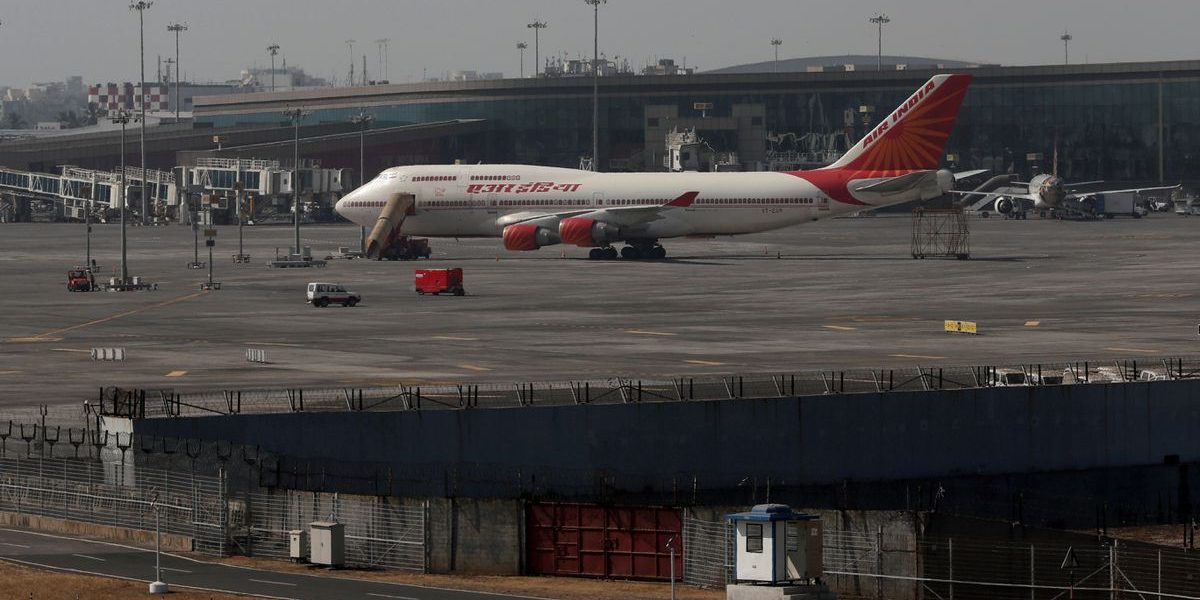 When the secretary of the Department of Investment and Public Asset Management (DIPAM) addressed the media last week, giving full details of the sale of Air India (AI) to the Tatas, he virtually delivered a self-indictment of the Narendra Modi government.

Tuhin Kanta Pandey, the secretary in charge of the privatisation, said the Union government had infused Rs 1.10 lakh crore over the last 10 years to fund the recurring losses of AI. The Modi government was running AI for seven of those 10 years, when the airline went completely belly up, with a negative net worth of Rs 33,000 crore and accumulated debt of Rs 61,000 crore.

The general tendency of the Modi sarkar is to hide bad news and fudge data. But on this occasion, the secretary for divestment was indulging in an elaborate exercise of self-flagellation. This was because his brief was to ruthlessly make out a case for the sale of AI to the Tatas. He said that even after pumping in Rs 1.10 lakh crore over the last 10 years, the company was losing Rs 20 crore a day. This bleeding had to be stopped, was his key massage. He was effectively mandated to tell the media that the government was handing over an ICU patient to the Tatas. He even went to the extent of justifying why even after the sale of AI to the Tata Group, the Centre would still hold over 70% of the airline’s accumulated debt on its own books. But why?

Also read: Tata Sons Win Bid for Air India: All You Need to Know About the Privatisation Process

Because the total debt burden of Rs 61,000 crore was so huge that no private airline would be able to carry it on its balance sheet. No bank or private equity investor would touch an airline with a debt of $8 billion. So the government decided to conduct the auction on the basis of how much of AI’s cumulative debt the prospective buyer was willing to take on. The Tatas agreed to take only about 25% or Rs 15,000 crore, out of AI’s total outstanding debt.

What happens to the remaining Rs 46,000 crore of AI’s debt? The government will take it on its own balance sheet by creating a special purpose vehicle, and pay it back over time. AI’s real estate, which the Tatas have not taken over, will be sold to meet part of the repayment obligation.

From the taxpayer’s perspective, the privatisation will not be complete until the entire debt of AI is repaid by the government. Until that time, the taxpayer will continue to contribute towards the debt repayment.

The government further sweetened the privatisation deal by taking a Cabinet decision last month to allow the Tatas to set off AI’s accumulated losses against its future profits. This means that if Tatas take 10 years to set it off, the airline will not pay any taxes for that period. Yet another sacrifice by the taxpayer, since the exchequer will forgo taxes from the Tata group for years to come.

Consequently, India’s taxpayers will continue to bear the brunt for many years after the so-called privatisation process is over. Even after the Modi regime is long gone, the can will still be carried by them ― for years. What is the justification for socialising cumulative debt and losses for so many years, post-privatisation? The question remains open.