While the group has informed Australian authorities that Atulya Resources is the holding firm for the company's operations, ABC alleges that it is actually a holding firm in the British Virgin Islands controlled by Vinod Adani. 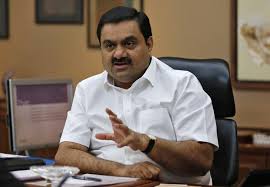 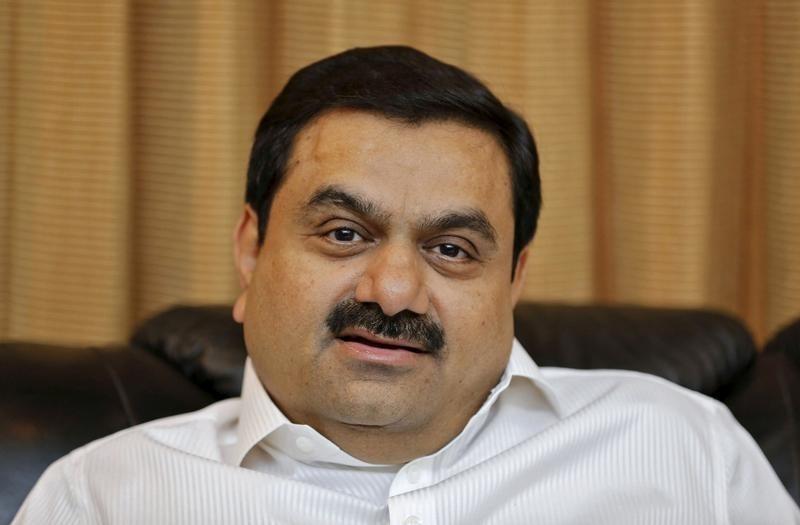 Indian billionaire Gautam Adani speaks during an interview with Reuters at his office in Ahmedabad in this April 2, 2014. Credit: Reuters/Amit Dave/Files

New Delhi: A clutch of companies that comprise the Adani Group’s Australian operations lead back to a holding company domiciled in the British Virgin Islands (BVI), an investigation by the Australian Broadcasting Corporation (ABC) has alleged.

The Adani Group, led by Gautam Adani who is considered close to Prime Minister Narendra Modi, has over the last few years embarked on a major Australia expansion that centres around the Carmichael coal mine.

The mining and energy project, which will open a new coal province in the Australian state of Queensland to feed Indian demand, has seen waves of protests from environmental groups concerned about the health of the country’s Great Barrier Reef.

“Adani Group’s assets in Australia include the Abbot Point Coal Terminal near Mackay in Queensland, a terminal expansion project it has approval to undertake at Abbot Point, and a planned railway line of nearly 400 kilometres from the port to the giant mine it wants to build in the Galilee Basin,” the media report notes.

According to ABC, in regulatory filings with Australia’s corporate watchdog (the ASIC), the Adani Group lists Atulya Resources– a Cayman Islands-domiciled company controlled by members of the Adani family – as the “ultimate holding company for Abbot Point, the expansion project and the railway line”.

However, corporate filings in Singapore allegedly show that “a company registered in another notorious tax haven, the British Virgin Islands, sits behind Atulya Resources.

The BVI company, and its position at the apex of the Adani corporate structure, is apparently described in the financial reports of a “series of Adani companies controlled by Vinod Adani”.

Vinod Adani, as The Wire has reported in the past, is at the centre of a customs intelligence agency case against the Adani Group.In August, the adjudicating authority of the Directorate of Revenue Intelligence struck down all proceedings against the Adani Group. The order will now go through a review process before the decision can be challenged.

According to the media eport, Vinod Adani is the “sole director of a number of Singapore-registered companies that control the Australian rail and port assets and are in turn owned first in the Cayman Islands and then in the British Virgin Islands”.

The BVI holding company, as ABC is quick to note, by itself does not translate in any wrongdoing or represent an unlawful corporate structure.

Instead as Energy and Resource Insights’ Adam Walters put it, it is a corporate structure that is designed to “maximise profits in tax havens” and consequently may present an issue of concern for the Australian government which may hand out a $1-billion loan to the Adani Group.

“I think if I was the Australian Government, and I was considering giving a $1 billion loan to enable a rail project, I would be very concerned by what appears to be a corporate structure that is designed to maximise profits in tax havens and has as a sole director of the intermediate companies, somebody who has been under investigation for very serious financial offences in India,” Walters told ABC.