Adani Enterprises Ltd has sought quashing of all letters rogatory issued by the Directorate of Revenue Intelligence to some countries against a few group firms that are being probed in connection with over-valuation of Indonesian coal imports. 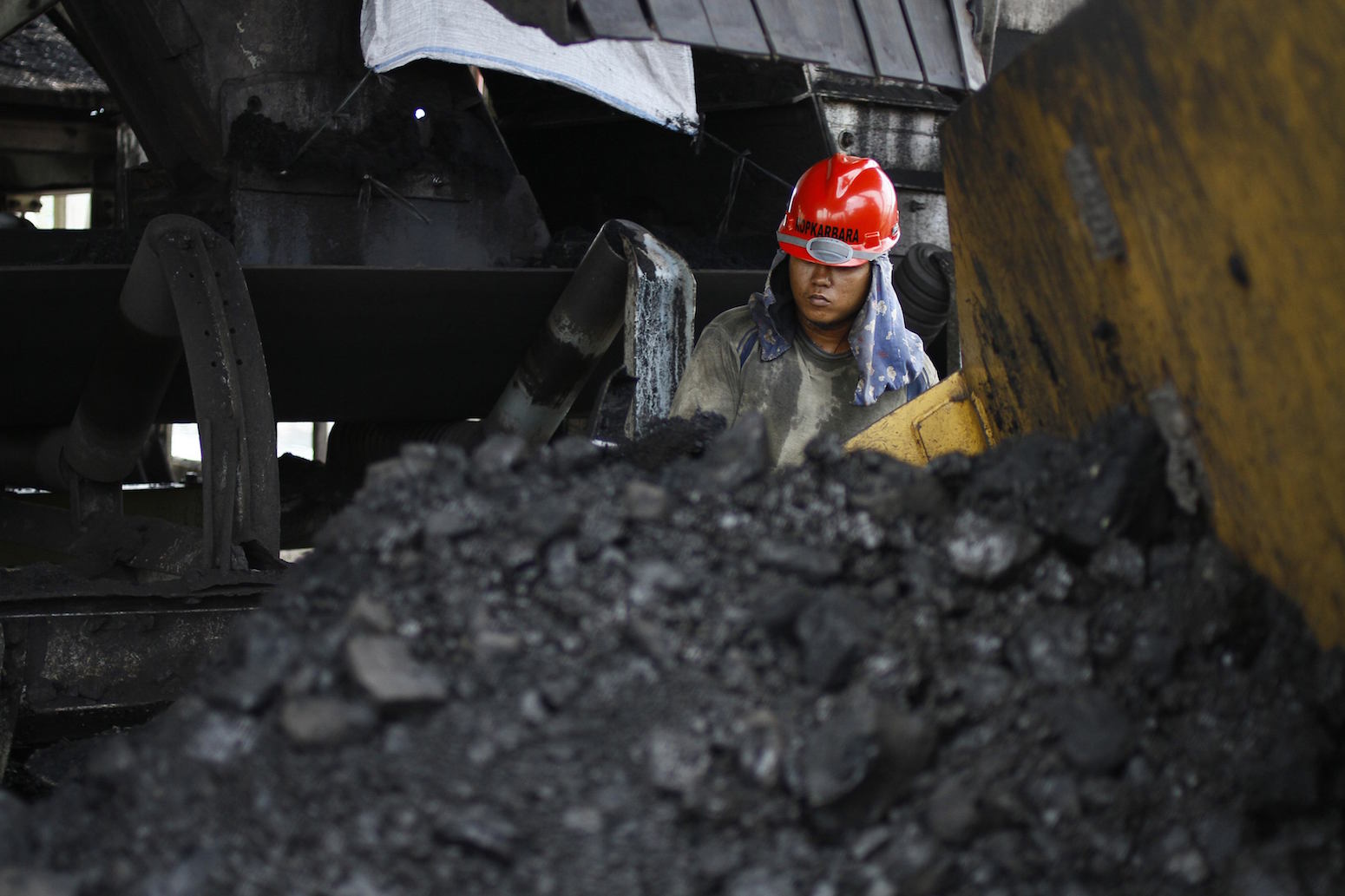 New Delhi: Gautam Adani-led Adani Enterprises Ltd (Ltd) has moved the Bombay high court to seek quashing of all letters rogatory (LRs) issued by the Directorate of Revenue Intelligence (DRI) to some countries against a few group firms that are being probed in connection with over-valuation of Indonesian coal imports, according to media reports.

An LR is usually sent by a country to seek the help of foreign judicial authorities in investigating an offshore entity.

The Wire was the first to report earlier this year that the DRI, which is India’s customs intelligence agency, had issued LRs to courts in five countries (Singapore, Dubai, Hong Kong, Switzerland and Indonesia) to investigative cases of import over-invoicing by some of India’s biggest corporate groups.

The DRI believes that in some of these cases, overvalued coal might have helped power companies in getting inflated tariffs for their generating stations.

AEL filed its writ on Tuesday against the Union of India, to quash the LRs, according to a news report in the Indian Express.

Prashant Bhushan, who has petitioned the Delhi high court to expedite investigation in this matter, expressed fear that the DRI probe might not reach its logical conclusion, citing the influence that the Adani group enjoys.

“Adani group is opposing the investigation tooth and nail. Given the kind of influence it has, I won’t be surprised if there is pressure from the top echelons of the government to protect the Adani group,” Bhushan told The Wire.

After it received an LR from DRI seeking assistance in obtaining these documents pertaining to Indonesian coal imports for its ongoing probe, the lower court of Singapore apparently served about 24 production orders to Adani firms.

Besides Adani group firms, the DRI is probing at least 40 companies including two companies of the Anil Dhirubhai Ambani Group (ADAG), two Essar Group firms and a few public sector power firms for alleged overvaluation of coal imports from Indonesia between 2011 and 2015.

According to the Indian Express, three state-owned banks, citing confidentiality concerns, had earlier declined to furnish critical information about these coal import transactions, forcing finance secretary Hasmukh Adhia to intervene in the matter.

Later, the DRI issued LRs to Singapore, Dubai and Hong Kong seeking their help to access documents lying with overseas branches of these state-owned banks. Two years ago, in March 2016, the DRI had issued a general alert to its field formations across the country, outlining the modus operandi of over-invoicing of coal imports from Indonesia.

The DRI alleged that money was being “siphoned” outside the country and the electricity-generating firms were availing of “higher tariff compensation based on artificially inflated cost of the imported coal”.

The agency further alleged that Indonesian coal was directly imported from ports in that country to India while import invoices were routed through one or more intermediaries based in Singapore, Hong Kong, Dubai and British Virgin Islands to artificially inflate its value.

According to sources, the DRI found that inflated invoices received in India were issued by intermediaries, allegedly subsidiary companies of Indian importers or their fronts.

The DRI alleged that in certain cases, the import value of Indonesian coal was artificially inflated by about 50 to 100% by changing test reports which measure the calorific value of coal.

The customs intelligence agency also raided over 80 shipping companies, labs and intermediaries including many in Maharashtra, Delhi, Gujarat, Karnataka, Odisha, West Bengal, Andhra Pradesh and Kerala to obtain documents that show the real value of imports.

The DRI probe into alleged over-invoicing of Indonesian coal has picked up pace after the finance ministry submitted before the Delhi high court in March that it was committed to taking these cases to their logical conclusion.The court had asked the finance ministry to make its stand clear while hearing a petition filed by social activist Harsh Mander.

Hearing another petition filed by Prashant Bhushan’s Common Cause India, an NGO, the Delhi high court in April asked the Central Bureau of Investigation to explain why it closed its preliminary inquiry into alleged over-invoicing of imported coal.