As All 2G Accused Are Acquitted, What Happened With the Scam That Wasn't?

Senior Congress party leaders and the accused were quick to state that they were falsely accused and that there was no scam. 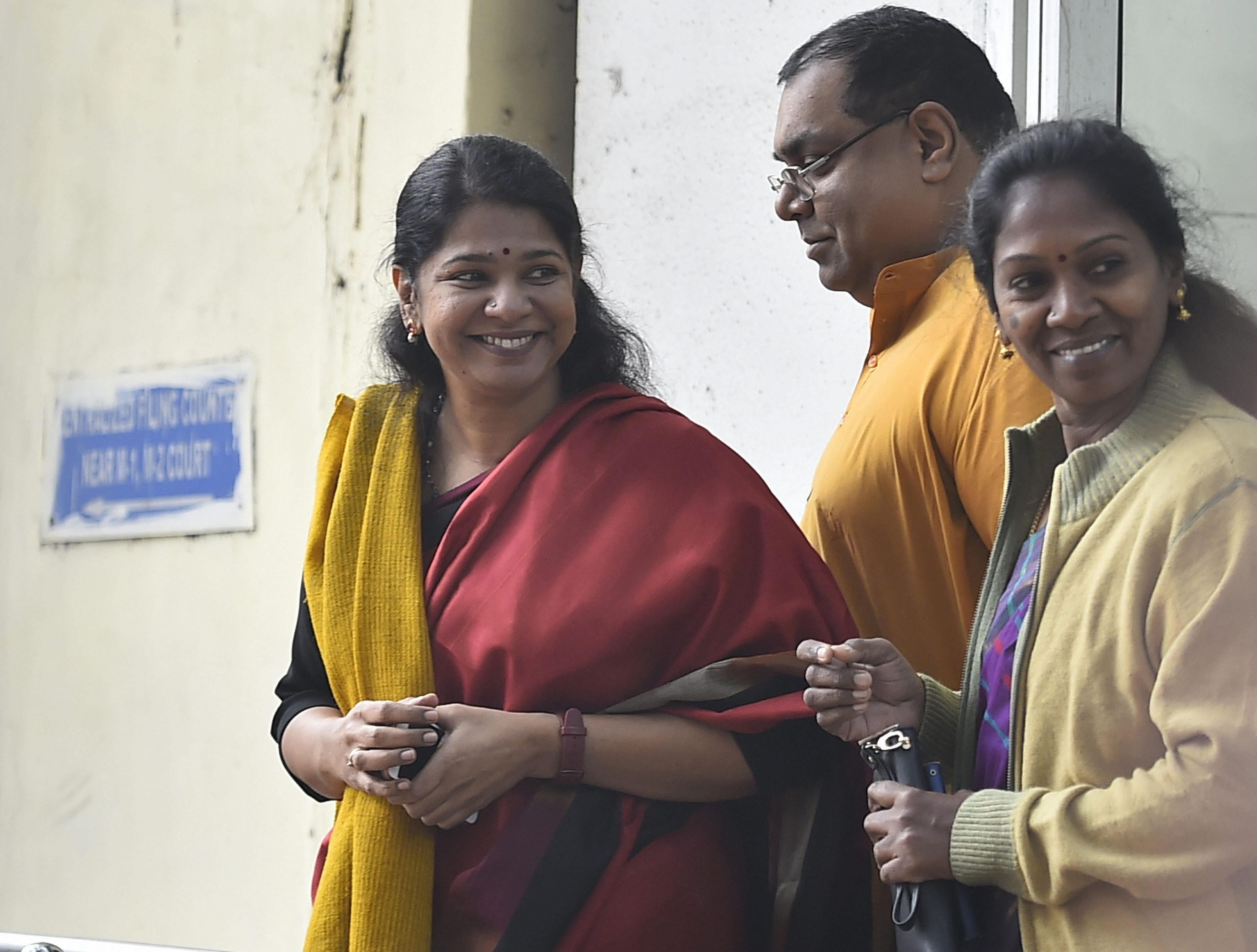 New Delhi: A special CBI court on Thursday brought the six-year-long 2G spectrum trial to a close by declaring that all accused were acquitted, with special judge O.P. Saini stating that the Central Bureau of Investigation (CBI) had failed miserably in proving the charges.

The ‘2G scam’ is shorthand for the irregularities in the allocation of second-generation spectrum licenses for mobile communications and limited data transmission – which were detailed in-depth in a 2010 report by the-then comptroller and auditor general Vinod Rai.

Senior Congress party leaders – under whose government the 2G spectrum controversy unfolded – and the accused were quick to state on Thursday that they were falsely accused and that there was no scam.

“I have been proven right. There was no corruption, no loss. If there was a scam it was a scam of lies which was woven together by the then opposition and former CAG Vinod Rai. Rai needs to apologise to the entire nation,” the-then telecom minister and Congress leader Kapil Sibal told reporters.

In remarks shortly after the judgement was pronounced, former Prime Minister Manmohan Singh noted that the court judgement “should be respected”.

“The court judgement has to be respected. I’m glad that the court has pronounced that the massive propaganda against UPA was without any foundation,” Singh stated.

Kanimozhi, on the other hand, stated that she “refused to target anyone” but maintained that there was a “conspiracy” and that a “lot of people had a hand in this”.

“I want you to realise that I was made an accused just because I was a director of a company for just about 20 days and did not attend a single board meeting…It wasn’t very easy. You are being accused of something you haven’t done and corruption charges are the worst. It means a lot for DMK because corruption has been used as a peg to slam our party,” the DMK leader said, just after leaving the Patiala Court House Complex.

Is this the end of the road or the last word on the 2G controversy? No, say legal experts. There are likely to be appeals.

The ED – which was the agency that examined how Rs 200 crore was allegedly moved from DB Realty and Swan co-founder Shahid Balwa to Kalaignar TV (where Kanimozhi was a director and shareholder) – has already indicated that it will file an appeal in the Delhi high court against acquittal of the 2G spectrum case.

The CBI also, a few hours after the verdict was announced, indicated that it would be appealing this case.

Special judge Saini’s statement in court was simply one sentence: “All accused have been acquitted.” Later he stated that the prosecution had failed miserably in proving the charges against the accused.

The verdict is scathing with regard to the evidence presented before the court – in particular, the “actions and inactions” of the department of telecommunications, the law ministry and the prime minister’s office in the years after the Raja’s allocation process.

“The genesis of the instant case lies not so much in the actions of Sh. A. Raja but in the action/inaction of others, referred to above. There is no material on record to show that Sh. A. Raja was mother lode of conspiracy in the instant case. There is also no evidence of his no-­holds­- barred immersion in any wrongdoing, conspiracy or corruption,” the verdict states.

In particular Saini cuts to the heart of the matter with regard the irregularities in the process that Raja followed while allocating licences and spectrum:

There is no evidence on the record produced before the  Court  indicating  any  criminality  in  the  acts  allegedly committed by the accused persons relating to fixation of cut­off date, manipulation of first-­come first-­served policy, allocation of spectrum to dual technology applicants, ignoring ineligibility of STPL and Unitech group companies, non­-revision of entry fee and transfer of Rs. 200 crore to Kalaignar TV (P) Limited as illegal  gratification. The  charge sheet of  the  instant case is based mainly on misreading, selective reading, non-­reading and out of context reading of the official record. Further, it is based on some oral  statements made  by  the  witnesses  during investigation, which the witnesses have not owned up in the witness­-box.  Lastly,  if statements were made orally by  the witnesses, the same were contrary to the official record and thus, not acceptable in law.

As The Wire has separately reported, the CBI judge also expressed his concerns about how the quality of prosecution dipped in the last three years after the Modi government took over and after Supreme Court-approved special public prosecutor Anand Grover took charge of the case.

In addition to this, as The Wire reported in November 2017, the CBI wasn’t helped much by its star witness Anil Ambani whom later the investigation agency termed as “hostile”.

As economic commentators have noted often over the past six years, questions have been raised over Rai’s theory of “presumptive loss” when it came to the allocation of 2G spectrum.

The 2G controversy essentially involved giving 2007 telecom licenses and spectrum at 2001 prices (roughly Rs 1,500- 2,000 crore) on a first-come, first-serve basis that allegedly favoured a few companies. Where damage to India’s telecom sector and foreign investment was done is when the Supreme Court in 2012 took notice of the CAG report and the corruption allegations and cancelled a whopping 122 licenses that were issued on or after January 10, 2008 (essentially during the tenure of Raja).

At the time, the apex court observed that Etisalat DB (Swan Telecom), Unitech and Tata Teleservices were “benefited by a wholly arbitrary and unconstitutional action taken by the department of telecom for grant of UAS Licences and allocation of spectrum in 2G band and off-loaded their stakes for many thousand crores (of rupees) in the name of fresh infusion of equity or transfer of equity”. It also rapped Loop Telecom, S Tel and Sistema Shyam Tele Services saying that they too similarly illegally benefitted.

Market analysts The Wire spoke to indicated that operators such as Etisalat, MTS and the Telenor Group could potentially seek damages that run into thousands of crores worth of rupees.