A strong female voice of dissent, the literary world is mourning one of science fiction's greatest novelists. 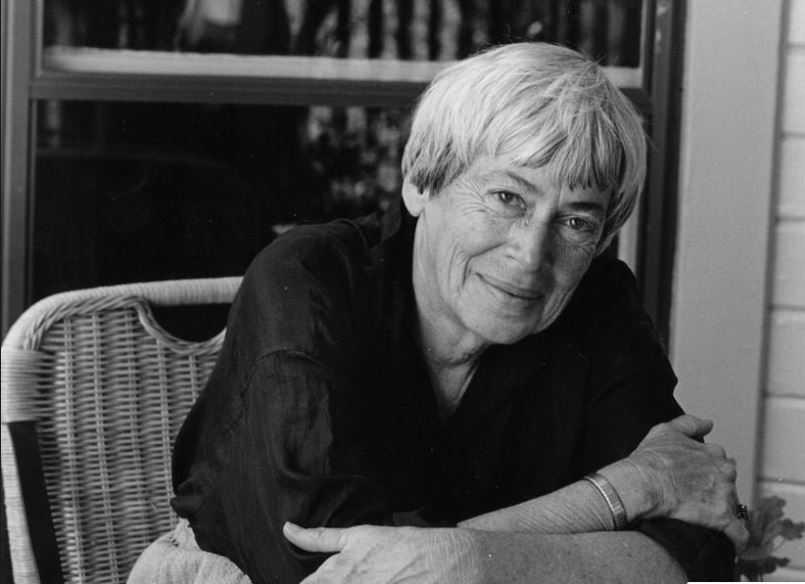 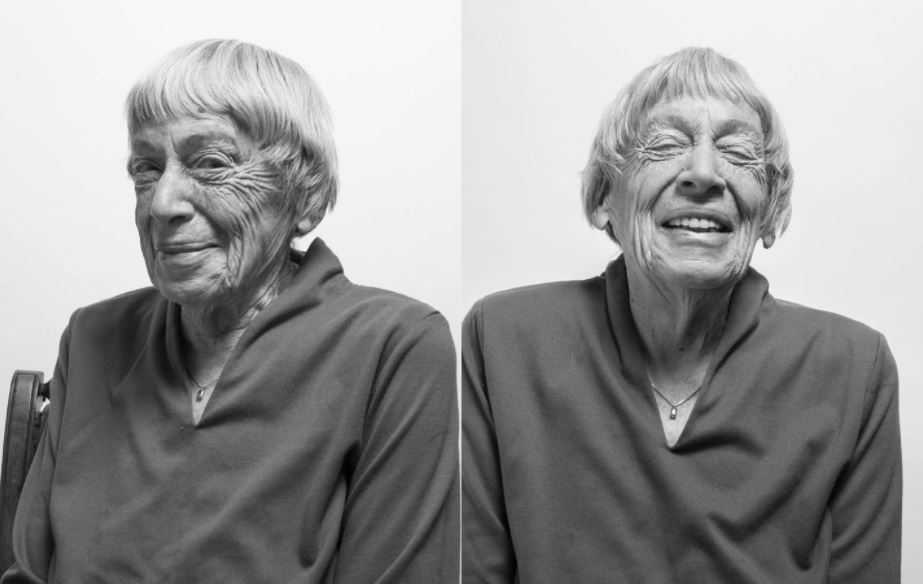 Hermaphrodite beings, dragon women, ambivalent utopias and sympathetic magic. Just a tiny taste of the fantasy and science fiction worlds created by Ursula K. Le Guin, who has died at the ripe age of 88.

Le Guin challenged everything that came before and opened up new ways of doing fantasy and science fiction, but she was also a poet, essayist, historical fiction writer, and children’s writer. In 2017 she was voted into the American Academy of Arts and Letters after having won numerous awards, including the Hugo (voted by fans) and Nebula (voted by writers) awards for a single science fiction book twice.

She submitted her first short story for publication at the age of 11, and continued writing prolifically until recently. Her latest book, No Time to Spare: Thinking About What Matters, a collection of essays about everything, from writing to ageing, was published in December 2017.

She was a strong female voice of dissent within male-dominated genres. She challenged race stereotypes in fantasy and science fiction. She had a long-lasting influence on a younger generation of writers. Le Guin’s work has been iconic for a while, studied at universities, loved by readers, praised by critics.

Le Guin’s parents were anthropologists. Her father, Alfred Kroeber, established the Anthropology Department at Berkeley and her mother, Theodora Kroeber, wrote the biography of the last remaining “wild Indian” in the US. Le Guin’s alternative worlds were anthropological at their core. Instead of medievalesque hierarchies and politics, kings, knights and “small folk”, her worlds are populated by societies that seem tribal. In her Earthsea cycle, magic is “primitive”, ritualistic and shamanic, connected to the power of language. “True names” can summon and control people, animals, matter, and knowing them gives access to power that can become perilous.

In The Left Hand of Darkness, society on the ice planet of Gethen revolves around partly familial, partly tribal groups called “hearths” – and expulsion means sure death from cold. In Always Coming Home, alongside the main narrative, we get ethnographic notes about the customs, myths and rituals of the Kesh tribe.

Principles and beliefs associated with Taoism were also central to Le Guin’s imaginative fiction: non-action, living harmoniously with the self and the universe, respecting the natural rhythms of life. The ying-yang symbol of the balance of opposites is reflected in the “equilibrium” which holds everything together in Earthsea. As Master Hand says: “To light a candle is to cast a shadow.” The same symbol is a powerful metaphor in the harmonious symmetries of The Left Hand of Darkness: male and female, hot and cold, fear and courage.

These elements make Le Guin’s worlds less binary, less based on conflict and resolution, and more mystical, spiritual and – ultimately – refreshingly different to expected norms in science fiction and fantasy. My students often arrive at the surprising realisation that “nothing much happens” in The Left Hand of Darkness. Equally, the Earthsea books don’t focus so much on the standard fantasy trope of defeating a Dark Lord in a great battle, but on changing attitudes and prejudices. The slower pace of Le Guin’s books are part of their success. In a world of fast rhythms and small attention spans, this is a major achievement.

But Le Guin’s beautifully crafted prose also had a sharp edge. She consciously set off to question what came before her in fantasy and science fiction, especially in terms of race and gender. She was outspoken about the “colour scheme” of her Earthsea series. She wrote:

Ged, the main protagonist of the Earthsea cycle, has copper-brown colouring (emulating the Native American complexion), while the white-skinned Kargs are the main antagonists for most of the series. Similarly, in The Left Hand of Darkness the only character from Earth is a black man, and everybody else in the book is “Inuit (or Tibetan) brown”. 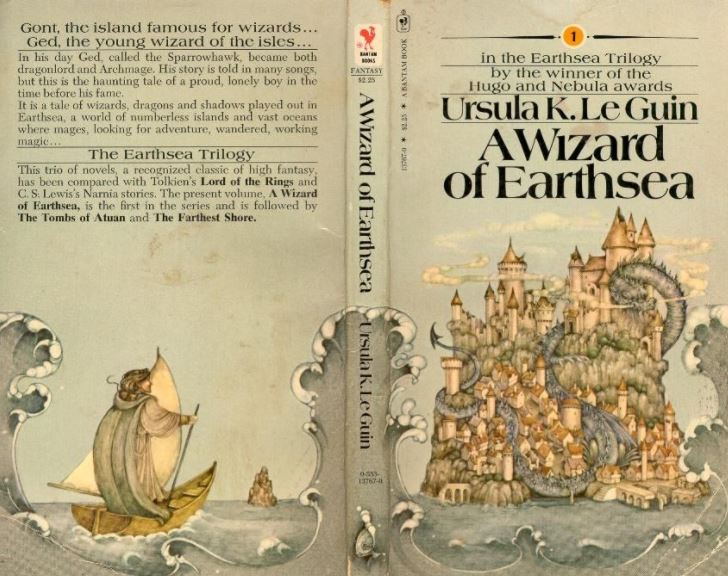 As for gender, is there a better example of a “thought experiment” in challenging norms in science fiction than the genderless world of Gethen in The Left Hand of Darkness? Creating an androgynous people, who only become male or female once a month in order to procreate, gave Le Guin the opportunity to write the iconoclastic sentence: “The king was pregnant”, and to also question how language shapes our prejudices.

Even when many later feminist critics claimed that the book hadn’t gone far enough in interrogating sexism, Le Guin publicly admitted in a revised essay that they were right, and that she had not allowed space for homosexuality in her fictional world. To criticise your own work 20 years after publication takes guts and a unflinching belief in your principles.

As for Earthsea, she took it one step further. When it dawned on her that female magic had been excluded from Earthsea, she returned to her earlier work and changed everything, but without disrupting the coherence and consistency of her originally conceived imaginary world. That is a sure sign of a master in the genre who was able to see her own younger self as entrapped in the cultural and historical moment of writing.

Ursula K. Le Guin has taught us a different way of reading, a different way of thinking. If you haven’t read Le Guin yet, may I suggest a short story that encapsulates a lot of her political and social concerns, the masterful (if rather disturbing) The Ones Who Walk Away From Omelas. An imaginary world in miniature, and simultaneously a powerful and memorable “thought experiment”. A micro-capsule of Le Guin’s brilliance. She will be missed.