These books stayed in my mind when the dust of new releases had settled. 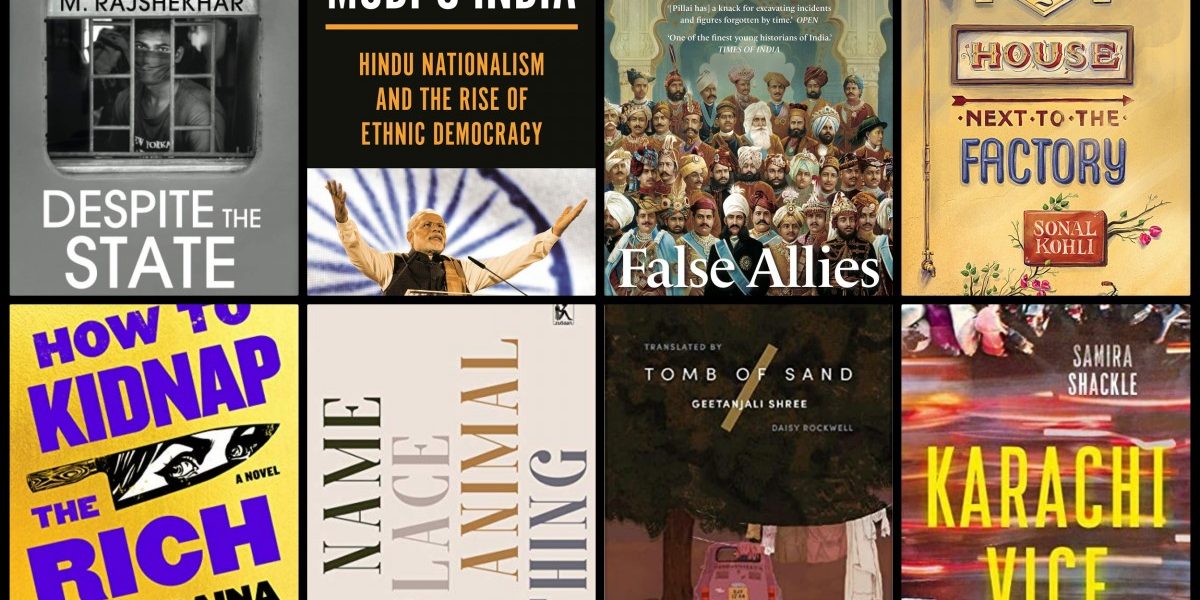 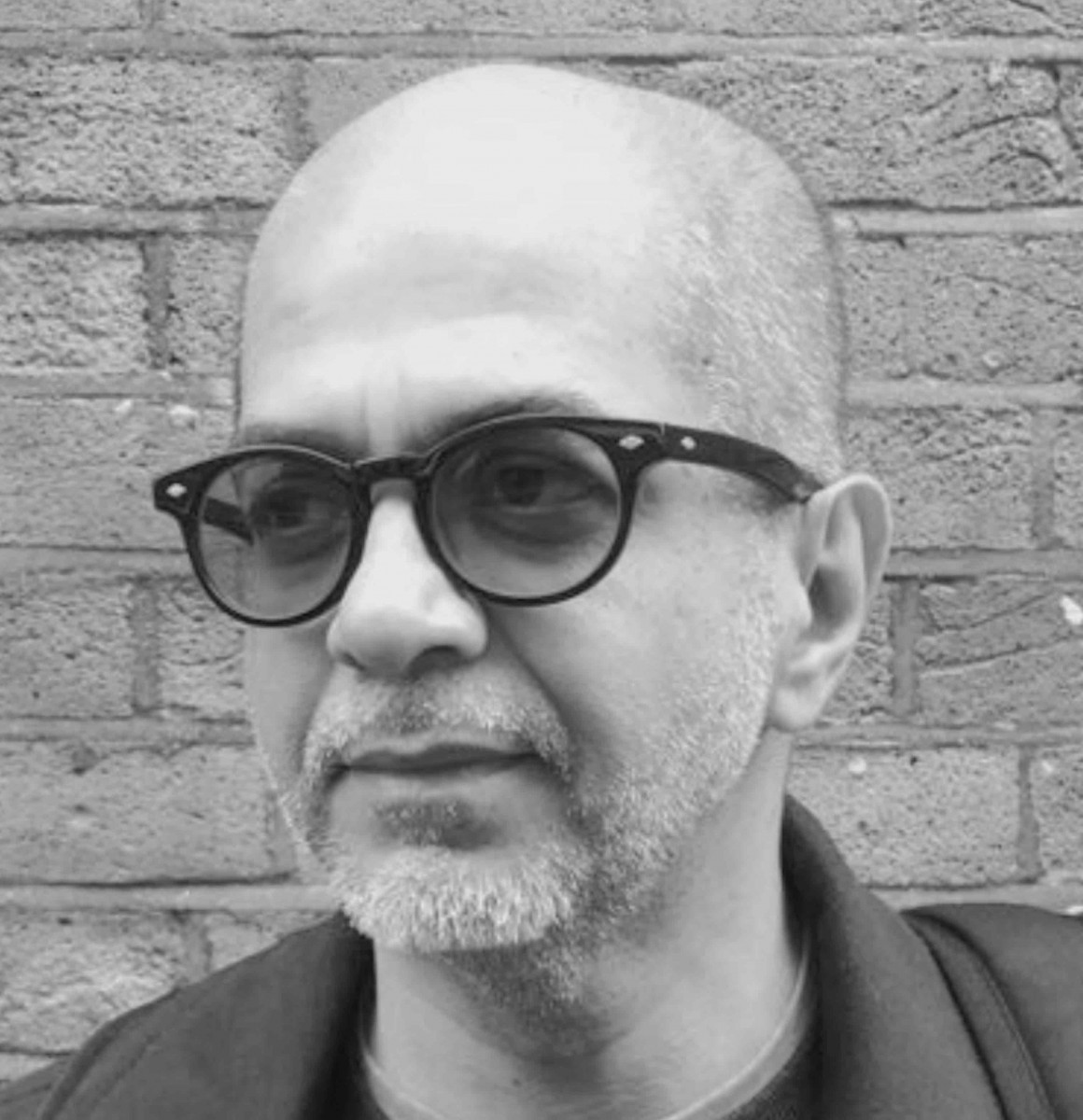 There’s no such thing as a list of the best books of the year. For a start, it would clearly be impossible to keep an eye on, leave alone read, all the books published. Besides, what does “best” even mean when it comes to books? One person’s engrossing family saga is another’s dreary middle-of-the-road novel; one person’s incisive historical narrative is another’s provocative act of revisionism.

With that in mind, here are 21 notable books of 2021 that came my way in English, or in English translation. They stayed in mind when the dust of new releases had settled.

It was a stellar year for non-fiction from and about India. In Despite the State, M. Rajshekhar reported from the ground in six states to outline the glaring gap between promises and delivery in health, education and justice, adding up to a bleak picture of structural failure. Christophe Jaffrelot’s Modi’s India was another deeply researched book about the flexing of majoritarian muscle and the decaying of democratic processes that we’re living through.

Manu Pillai continued to explore facets of the Indian past with False Allies, which questioned the well-worn view of maharajahs being frippery-loving imperial stooges. Examining this through the work of Raja Ravi Varma was an inspired tactic.

In fiction, Sonal Kohli’s debut, The House Next to the Factory, was a soft-spoken yet impactful short story collection about the members of a family that arrived in New Delhi after Partition. Another debut, Rahul Raina’s How to Kidnap the Rich, employed a jaunty, aggressive tone to great effect in narrating the rise, fall and rise of a New Delhi grifter. Characters of a different hue were introduced in Daribha Lyndem’s Name Place Animal Thing, a series of childlike, but not childish, vignettes about the people in the life of a young girl in Shillong.

Geetanjali Shree’s Tomb of Sand, in Daisy Rockwell’s translation, was a delight. A rambunctious tone and structure came together to form an insightful and very different addition to the genre of the so-called Partition novel.

Also read: The Wire Recommends: Books We Read and Loved This Year

In non-fiction from across the border, Samira Shackle’s gripping Karachi Vice told of life and death in Pakistan’s most populous city by interweaving the stories of five residents, among them an ambulance driver, a crime reporter and a schoolteacher. Meanwhile, Sathnam Sanghera’s personal journey to understand how the colonial experience has shaped modern Britain resulted in the well-researched, rewarding Empireland. Among its merits was an emphasis on not interpreting history as a balance of rights and wrongs, or as a series of events that instil pride and shame.

Another personal story was to be found in the remarkable Free, by London School of Economics professor Lea Ypi, about coming of age in socialist Albania before and after its collapse. If Ypi’s family equated socialism with denial, she equated liberalism with broken promises. Both can rely on repressive structures that curtail individual freedom to do what is right.

Some of the most radiant sentences in a work of non-fiction were in the pages of Irish poet Doireann Ní Ghríofa’s A Ghost in the Throat, a hybrid of literary essay and memoir that twinned motherhood with an obsession for a poem by an 18th–century Irish noblewoman. While that was full-blooded and ardent, Deborah Levy’s Real Estate was cool and ironic. It was the last of her “living autobiographies”, dwelling on fantasies of home and realities of life.

Further proof that novels don’t have to be long-drawn-out to make an impact came in the form of several titles that were less than 200 pages each. Benjamin Labatut’s When We Cease to Understand the World, translated by Adrian Nathan West, was a dizzying exploration of the pros and cons of modern science. Karen Jennings’s An Island showed how a colonial past can taint present-day lives. And Jhumpa Lahiri’s Whereabouts, translated by the author, examined solitude and detachment in the manner of a series of Edward Hopper paintings.

Two debuts by Black British writers also stood out, not just for brevity but also for their particular prose. Caleb Azumah Nelson’s Open Water was a stylish, second-person saga of an affair between a photographer and a dancer in London, and Natasha Brown’s Assembly was a coiled, cutting exposé of the impact of race and class on a young finance professional in the same city.

While Sam Riviere’s paragraph-less Dead Souls was longer, it was no less satisfying. This was a mordant, Bernhard-like take on plagiarism and poetry in a time of artificial intelligence.

Also read: Documenting the Lives of Girmitiyas and Their Memory-Keepers

A striking fiction debut at the other end of the scale in terms of length was Honorée Fanonne Jeffers’s The Love Songs of W.E.B. Du Bois, an exuberant history of an African-American family in the American South. Enough has already been written about the saga of another family, this one in South Africa; suffice it to say that the Booker Prize judges got it right with Damon Galgut’s The Promise.

Finally, in a year of ups and lockdowns, it was a relief to escape into the pages of Mark Seal’s Leave the Gun, Take the Cannoli, a fly-on-the-wall look at the making of Coppola’s The Godfather, which marks the 50th anniversary of its release in 2022. Though the book doesn’t contain many significant new details, fans of the movie will find its narrative brio – cliché alert – an offer they can’t refuse.

Sanjay Sipahimalani is a Mumbai-based writer and reviewer.