An extract from 'The Islamic Connection: South Asia and the Gulf', edited by Christophe Jaffrelot and Laurence Louër. 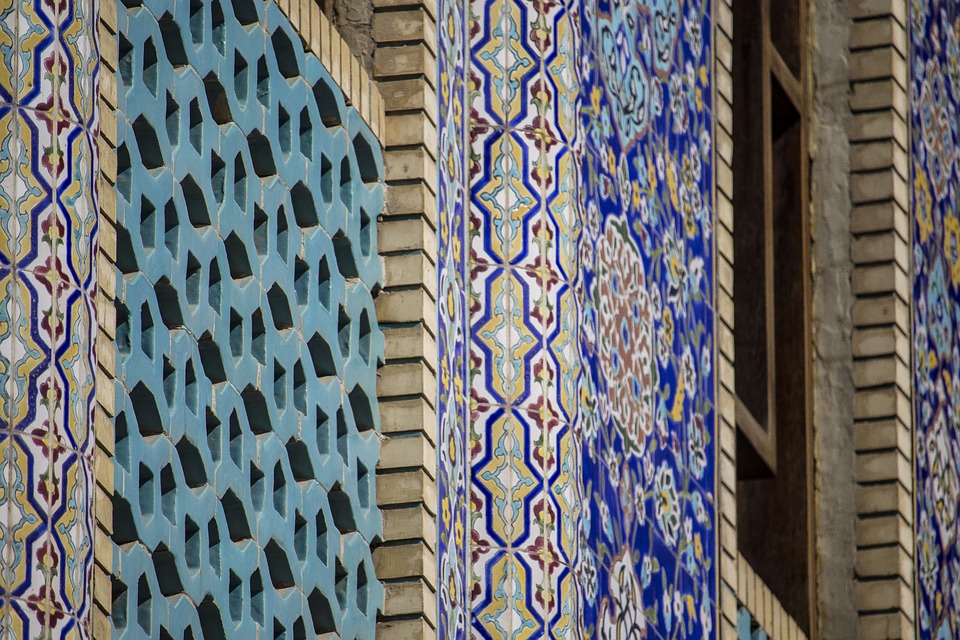 Despite popular perceptions, South Asia and the Middle East aren't disconnected from each other. Credit: Pixabay

South Asia and the Gulf countries are often seen as belonging to two different universes. Indeed, the contemporary geopolitical division of the world situates the former in Asia and the latter in the Middle East. This geographical slicing obliterates dense interactions which have intensified because of migrations and remittances. In a forthcoming book edited by Christophe Jaffrelot and Laurence Louër, The Islamic Connection: South Asia and the Gulf (Penguin, 2017), ten experts of the subject analyse the religious dimension of this relation. An excerpt from the conclusion follows.

While Saudi Arabia and Pakistan fight together against al-Qaeda and ISIS, the illicit dimension of the Saudi influence in Pakistan is epitomized by the financing of the madrassas and jihadi groups. LeT, that was designated as a terrorist group by the US in 2001 is a case in point. In 2008, among the personalities that the US Department of the treasury designated as LeT leaders in a cable revealed by Wikileaks, were two men with a Saudi connexion. Mahmoud Mohammad Ahmed Bahaziq, a Saudi national was ‘credited with being the main financier behind the establishment of the LeT and its activities in the 1980s and 1990s. He has also served as the leader of LeT in Saudi Arabia. In 2003, Bahaziq coordinated LeT’s fundraising activities with Saudi nongovernmental organizations and Saudi businessmen, and encouraged LeT operatives to continue and accelerate fundraising and organizing activities. As of mid-2005, Bahaziq played a key role in LeT’s propaganda and media operations.’ The other man was Haji Muhammad Ashraf, LeT’s chief of finance since ‘at least 2003’ and who ‘traveled to the Middle East, where he personally collected  donations on behalf of LeT [in 2003 and 2004]. In 2003, Ashraf assisted Saudi Arabia-based LeT leadership with expanding its organization and increasing its fundraising activities.’ In 2009 one of the cables attributed to the then Secretary of States Hillary Clinton by Wikileaks assessed that ‘donors in Saudi Arabia constitute the most significant source of funding to Sunni terrorist groups worldwide.’ 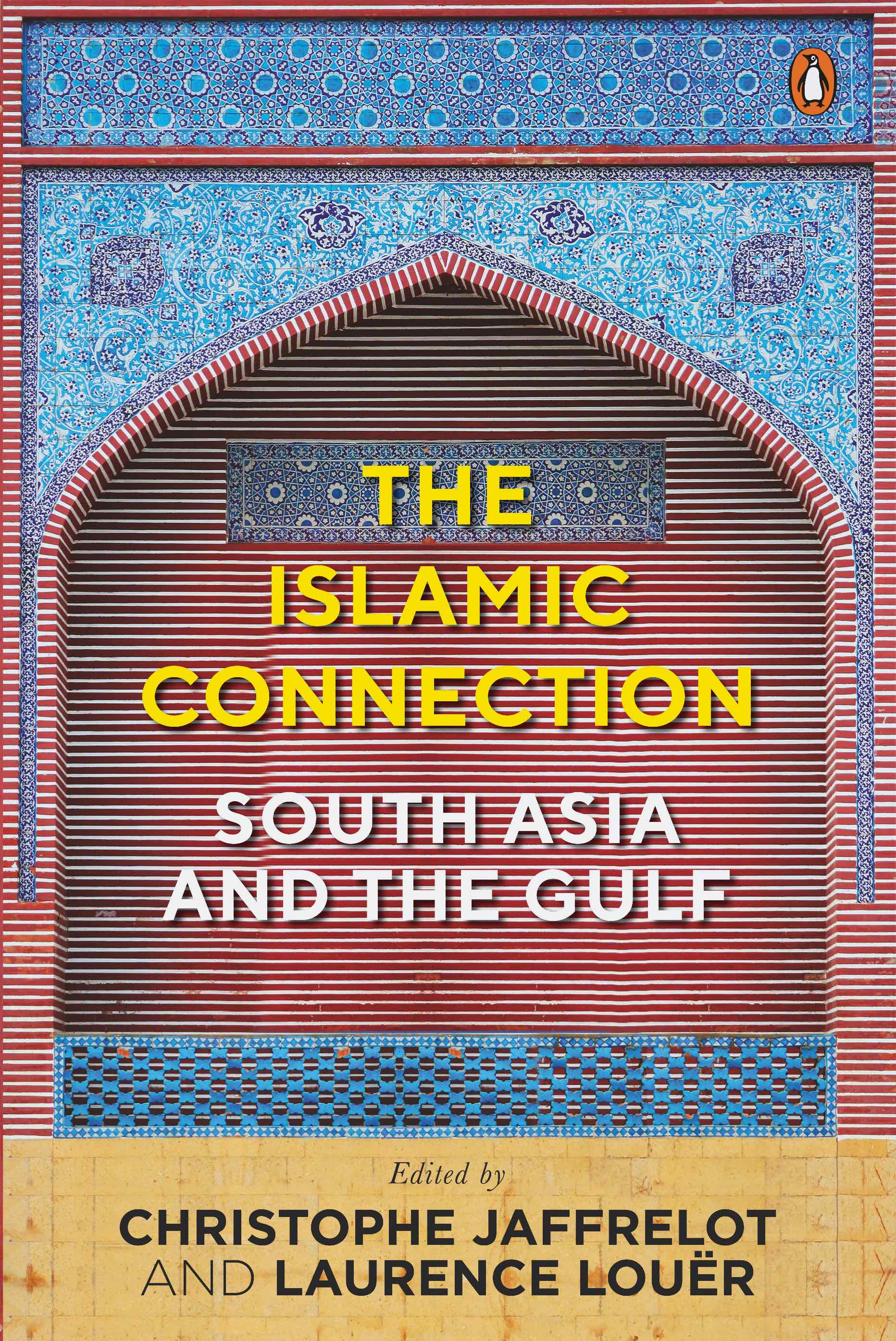 The triangle formed by the Saudi donors, the Pakistani security establishment and salafi or jihadi groups is not free of tensions. In fact, several issues need to be highlighted.

First, the salafi groups do not form a block and do not relate equally to their donors. For instance, LeT and Jamiat Ahl-e-Hadith (JAH), the religious party representing the Ahl-e-Hadith, compete for access to Saudi funds. In spite of the active leadership of Prof. Sajid Mir and its control of the Wifaq ul Madaris Salafiya (in charge of the Salafi Madrasa), the JAH has remained a minor force and the LeT receive most of the funds from the Gulf.

But tensions can also emerge between Saudis and Pakistanis because of Islamists. Saudis resent the violent action of some Pakistanis based in their country and, on the other hand, they sometimes cultivate ‘their’ Islamists without the blessing of the Pakistani state, like in the case of Sunni militants. In the framework of their proxy war against Iran, Saudis are prepared to support Sunni extremists that the Pakistanis are fighting at home to contain sectarian strife, a huge challenge for the country today. Some of them are useful for Riyadh because they can put pressure on the Pakistani government when it resists Saudi injunctions. In 2015, for instance, when the Pakistani parliament refused to send troops to Yemen and help the Saudis fight the Houthis rebel, Ahle Sunnat Wal Jamaat members demonstrated in the street, asking for ‘unconditional support to Saudi Arabia.’ Similarly, Saudis have sponsored organizations like the Lashkar-e-Jhangvi, one of the most violent Sunni militant groups, that the Pakistani state (including the army) have tried to contain because of their anti-Shia terrorist actions. In 2012, a Reuters reporter who was interviewing LJ leader Ludhianvi saw him ‘and his aides st[an]d up to warmly welcome a visitor: Saudi Arabia-based cleric Malik Abdul Haq al-Meqqi’ who is known as one of the middlemen between Arab donors and the LJ.

In 2015, a Federal minister of Pakistan, Riaz Hussain Pirzada, accused the Saudis of destabilizing the Muslim world by distributing money to promote Wahhabism.

Besides Ahl-e-Hadith and sectarian groups, Saudis are using other, more benign transnational conduits, like TV channels, to exert their influence. In Pakistan, Paigham TV (broadcasted in Urdu and Pashto) is a case in point. It was inaugurated in 2011 by Abdul Rahman Ibn Abdul Aziz as-Sudais, the imam of the Grand mosque in Mecca. 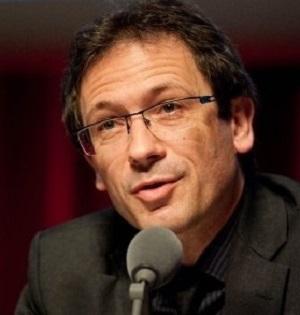 Educational institutions offer another conduit for the Saudi influence. While the madrassa network is playing a well known role in this regard, high education is now affected too, as evident from the growing influence of the International Islamic University of Islamabad. The IIUA was started in 1980 with, among its founding members, Dr. Ahmad Mohamed Ali, the President of the Jeddah-based Islamic Development Bank. It was created in the premises of the Faisal Mosque, an institution named after the Saudi king – who had funded it – and which is one of the largest mosques in the world since it can accommodate 10,000 people in its prayer hall, galleries and courtyards. A bigger campus has been inaugurated in 2013 in Islamabad’s Sector H-10, a less centrally-located neighborhood of the city. Its prime objective was initially to teach Sharia, but later, natural and social sciences and business administration subjects were also introduced. At present, the varsity has a strength of about 30,000 students and it has become one of the Saudi strongholds in Pakistan. Control has never been complete, however. In 2012 for example, under Asif Zardari, the rector Dr Fateh Muhammad Malik organized a seminar on ‘Extremism of Prisoners’ in which he was somewhat critical of Saudi Arabia’s policies and political discourse. Malik even labelled Saudi society as ‘uncivilized’ and ‘anti-women’. But Zardari had to remove him under pressure from Saudi Arabia, according to a leaked cable of the Saudi Embassy. Ahmed Yousif Ahmed Al Draiweesh, the president of the IIUA who was appointed in 2012 is a Saudi national, who, in the beginning of his term, had to rely on the help of several translators as he only spoke Arabic. This appointment reflected the key role of Gulf-based personalities in the board managing the university. We find, among the ex-officio members, the rector of the Islamic University of Riyadh, who is also the Pro-Chancellor of the IIUI, the rector of the Umul Qura University in Mecca, the rector of Al-Imam Muhammad Ibn Saud Islamic University in Riyadh and the President of the Islamic University of Madina. In 2014, the IIUI awarded King Abdullah of Saudi Arabia an honorary doctorate in politics and international relations.