The book is an exploration of the origins of the first humans who occupied the Indian subcontinent. 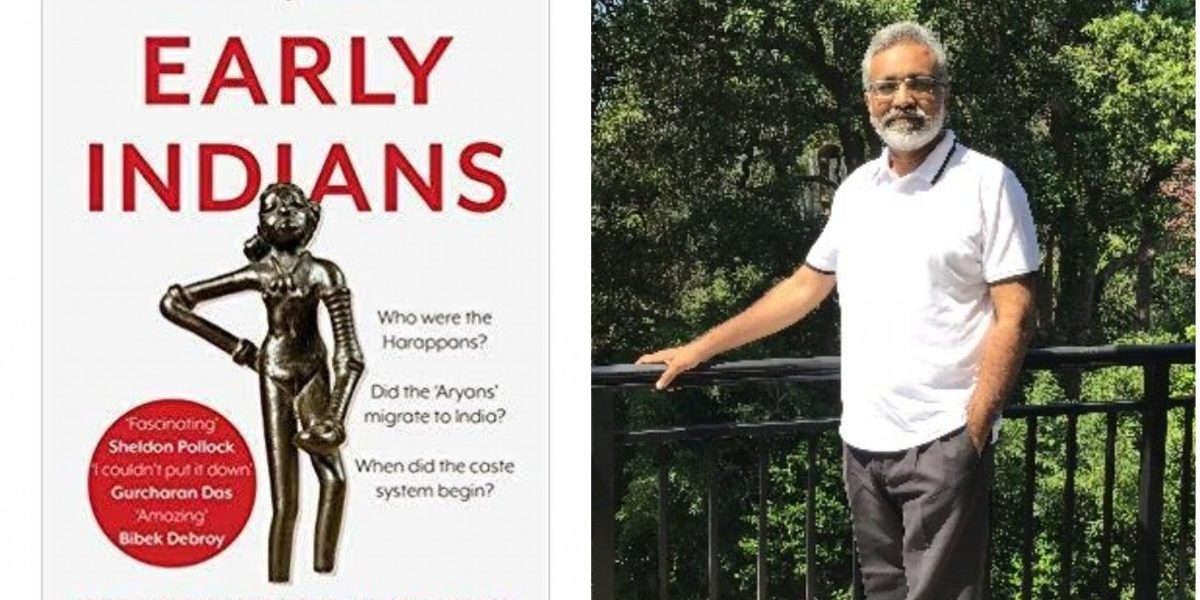 New Delhi: English author Tony Joseph has won the 12th ‘Shakti Bhatt First Book Prize’ for his 2018 book, Early Indians: The Story of Our Ancestors and Where We Came From, the Shakti Bhatt Foundation announced on Monday.

Joseph, beat four other debut writers to bag the award that seeks to celebrate “extraordinary new writing in all genres” from South Asian countries.

Instituted in 2008, the award carries a cash prize of Rs 2 lakh and a trophy.

Authors Sonia Faleiro and Prayaag Akbar, who were on the jury for the prize, said Joseph was unanimously chosen as the winner while describing his book as “a triumph of ambition, clarity, and style”.

‘Early Indians’ is a remarkable exploration of the origins of the first humans who occupied the Indian subcontinent, bringing together a wealth of research from population genetics, archaeology, social history, biology, linguistics and other fields that are proving deeply interconnected.

“Tony Joseph’s breadth of reading helps him combine insights from older studies of the topic with the latest research, resulting in a deft, compelling and accessible narrative that does not lack in rigour. As the question of origin becomes, increasingly, a tool of politics, Joseph’s book serves as a vital corrective to those who seek to simplify this most complex of subjects,” the judges said in a statement.

In the book, Joseph, a journalist-author, the book tells the story of the people of South Asia through research in six disciplines, including path-breaking new DNA evidence.

It also claims to “put to rest the ugly debates about the ancestry of modern Indians by revealing an undeniable truth: we are all migrants; we are all mixed”.

Last year, the prize was awarded to Sujatha Gidla for her Ants Among Elephants: An Untouchable Family And The Making Of Modern India.