The Enduring Nature of Compassion

The major episodes in the 'Man With the White Beard' are the massacres of the most common – helpless Sikhs in Delhi in 1984, the Muslims in Gujarat in 2002 and Christians in Kandhamal in Odisha in 2007 for being Sikh, Muslim and Christian. 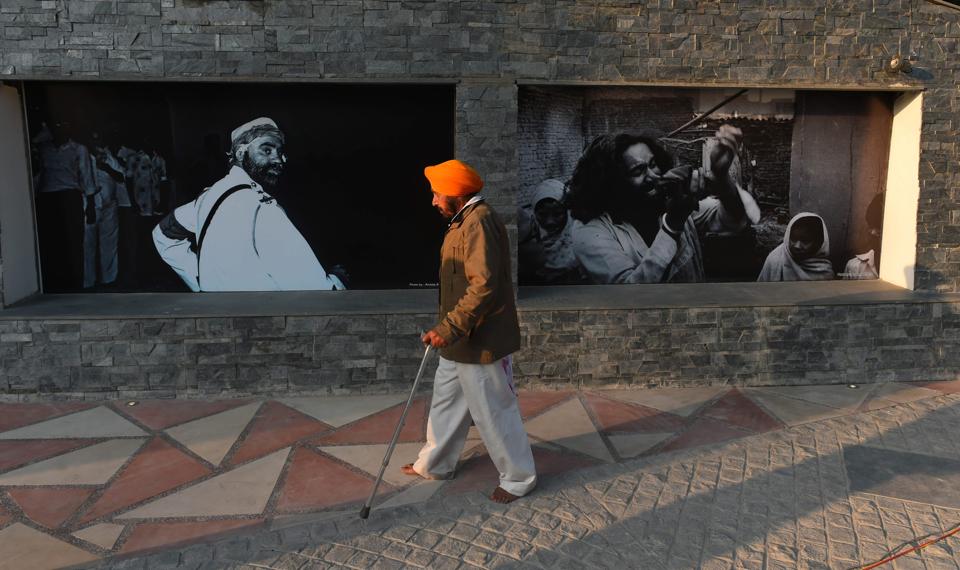 Shah Alam Khan is a professor of orthopaedics at the All India Institute of Medical Sciences, New Delhi. That is, he sets old people’s bones and enables them to stand up from their chairs and walk. Not one you would expect would write some soul searching poetry and now an evocative novel that brings you closer to the deepest sorrows brought home to us by human cruelty as well as the most heartfelt joys of being compassionately human. It is hard to encapsulate the story in a nutshell, for it is far from linear. The major episodes in the Man With the White Beard are the massacres of the most common, helpless Sikhs in Delhi in 1984, the Muslims in Gujarat in 2002 and Christians in Kandhamal in Odisha in 2007 – for being Sikh, Muslim and Christian.

The killing was also the handiwork of their fellow citizens, neighbours, friends – also common and normally helpless people galvanised by the guarantee of impunity, for they carried out commissions assigned to them by the guardians of the law at the highest levels. They were also venting out hate and violence embedded deep in them perhaps without them being aware.

Khan refrains from putting cruelty or compassion in tight, impermeable boxes of community, religion or class. However, if violence is episodic, compassion is enduring. Khan has the finesse not to invest both cruelty and compassion in the same characters at different points in time; that would be far too mechanistic. For him, humanity is more than an aggregate of individuals. Hence its complexity, evident not in 1984, 2002 and 2007 alone, and not in India alone but through all time and all space.

This slim book encapsulates that complexity magnificently through a microscope. This is not a story of the Truth in contest with falsehood; it is one of truth seeking itself out in a complex milieu. Truth, as Khan describes it, is the nervous pedestrian undecided on whether to cross a busy street or wait for a more opportune moment.

If violence at the ground level haunts the author, he is aware that there is the other end of it too. This is summed up most evocatively in the main character, Kulwanti, entirely rooted in that very ground: ‘She still had hope lying somewhere deep in her heart. She believed that this country was too old to be hijacked by hate. It was the land where civilisation had taken birth, and for so many years people had lived in harmony. How and why madness takes over the same people now and then was beyond her comprehension. She thought “We have limited options.” Hope was the only choice even if it was a misuse of hope.’

There are also some memorable lines:

“Everybody was loving this new India – the land of the Sensex and dead farmers.”

“Religion gave her peace and superstition maintained the integrity of that fragile peace.” [This when Khan himself is a practicing atheist.  Much like Karl Marx, who characterised religion as the hope of the hopeless and the soul of the soul less, before labelling it the opium of the people]

Lucky are the patients under Dr Khan’s care.

Harbans Mukhia was a teacher of history at JNU.