Adichie recreates the very narrative she has famously warned against. 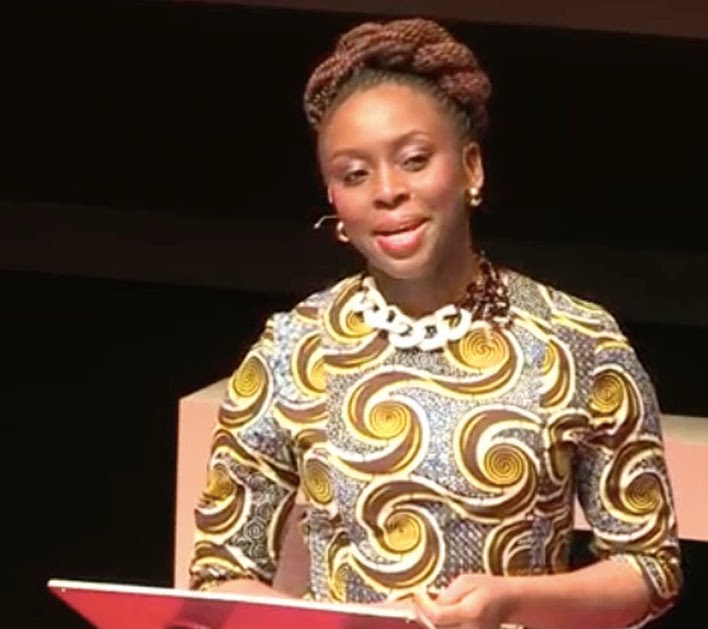 Who would have thought that a deeply subliminal force of misogyny would slink its way through the thoughtful prose of one of America’s most progressive contemporary female littérateurs?

Not the explicit, unconcealed sort, but that which reveals itself through tropes and clichés. Via the subconscious reinforcement of stereotypes, which leads, perhaps unintentionally, to the cruel pigeonholing of another woman, admittedly of a different political hue, into a two-dimensional distortion.

In Chimamanda Ngozi Adichie’s short work of ‘election fiction’ for the New York Times, a homage of sorts to Virginia Woolf’s Mrs Dalloway, the narrative plays steadfastly to a conformist, hollow depiction of the so-called ‘trophy wife’. Donald (as in Donald Trump, of course) plays second fiddle to his wife Melania, who is the voice of this story that’s set in the hours ahead of a big party.

We spot him through her gaze of course. His need to flaunt, his lack of ability to see reality for what it is, a steady need for ‘ego polish’, the bully in him, the liar, the man-child. It is a dazzling and vividly crafted portrayal of the US’s obnoxious Republican presidential hopeful.

But for a motive inexplicable to someone who’d expected empathy, not judgment, elegantly wrapped in literature, as the foremost virtue in a celebrated ‘feminist’ writer’s work, this ‘fictional-non-fiction’ remains for the most part a rash, conceited, liberal-elite stripdown of Melania. Of her choices, her failings, her incapacities. Almost in the vein of a disparaging, lengthy gossip column on the inner workings of the idle, rich Manhattan housewife. Or like this famously condescending GQ profile of the former Slovenian model.

For a woman who has waxed eloquent in her writings and talks about the dangers of a single narrative, Adichie (whose body of work won’t let one justly accuse her of bigotry of any kind) seems to unconsciously perpetuate, with her characterisation of Melania, the very sin of which she is so fearful.

In a widely watched TED Talk, the author persuasively argued that there was never a single story about any place. And by extension, about any person.

It is ironic, thus, that for Adichie, the only feasible narrative that could emerge from Melania’s imagined inner sanctum is that of a miserable, and lucky immigrant, with a conniving mother telling her daughter how to play the game. Of big diamonds and gorgeous flowers, of Pilates, caviar cream and scented foam baths.

Adichie’s Melania is ductile, and vacuous. But she is, like all good wives, protective of her husband and apolitical. In essence, she is a sellout, unquestioning of “Donald’s dreams” because they do not “collide with her need for peace”.

It is an uncharitable portrayal of a woman about whom we know so little, and who, according to the same newspaper that published Adichie’s piece, has a “starkly limited public profile“. This is someone who has shunned the centre stage, and been an unwilling and largely absent consort on the campaign trail. There is really nothing the world knows about her persona beyond the fact that she graced the covers of a string of fashion magazines during her modeling heyday. On one instance wearing absolutely nothing.

It’s a shame Adichie’s brilliant imagination didn’t steer her towards dreaming up another reality for a woman whose Delphic public image throws open such a wide canvas.

Maybe we’d have loved to love the wife of a man that we all love to hate. Instead, predictably, we end up pitying her.