This marks the third time Galgut was shortlisted for the prize after nominations in 2003 and 2010. This year, Going in to this years awards, 'The Promise' was a clear favourite. 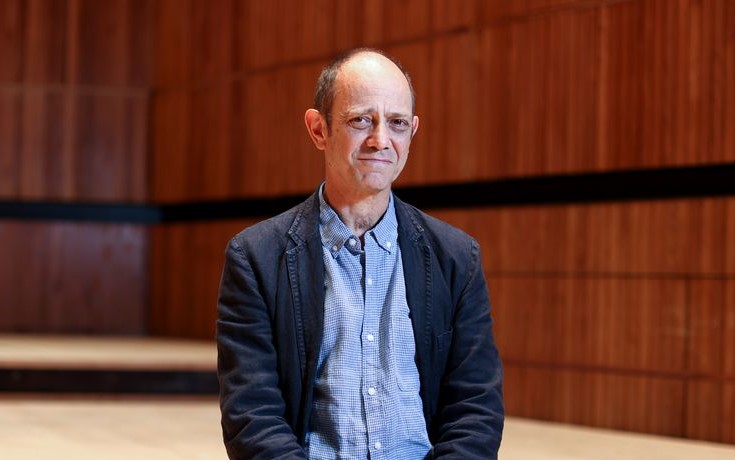 South African author Damon Galgut has won the £50,000 (€58,750) Booker Prize for The Promise, beating out a quality field that included one other previously shortlisted author, Richard Powers.

“It’s taken a long while to get here and now I think that I shouldn’t be here,” Galgut said somewhat modestly, adding that he was “stunned” to win the award. He also dedicated the prize to all African writers. “I would like to accept this on behalf of all the stories … that come from this wonderful continent,” he said.

His latest novel narrates the story of a white South African farming family across four decades that are punctuated by a death in the clan. The matriarch’s dying wish — or promise — is to gift a house on the property to the Black woman who has worked for the family her whole life. But the children are conflicted over whether to follow through on their mother’s wish.

“Basically, apartheid’s dead and gone, but apartheid is still here,” Galgut said in an interview with the Irish Times about the novel’s underlying theme. “The laws of apartheid are not on the statute books anymore. But effectively, the economy keeps everyone more or less where they were.” 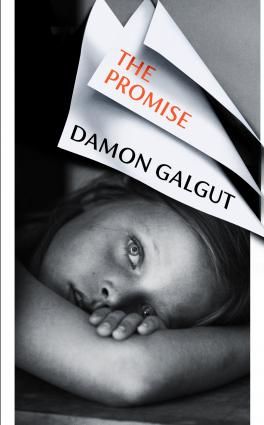 Galgut’s ‘The Promise’ was a favourite to win the prize.

‘The legacies of the past’

During the ceremony at BBC’s Radio Theatre in London, the chair of the Booker Prize judges, historian Maya Jasanoff, said all six shortlisted novels “share a sense of innovation” and are “very immersive.” The novels contained a “sense of the present … by dealing with the legacies of the past,” she added.

Speaking of Galgut’s The Promise, she said it combined “an extraordinary story, rich themes, the history of the last 40 years in South Africa, in an incredibly well-wrought package.”

The ceremony included a conversation between the 2020 winner Douglas Stuart — for Shuggie Bain — with the Duchess of Cornwall at Clarence House, the traditional encounter having been postponed because of the pandemic.

The BBC’s Samira Ahmed also interviewed Nigerian poet and novelist Ben Okri, who won the Booker three decades ago in 1991 with The Famished Road and reflected on how the prize changed his life. 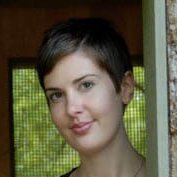 The US poet and writer is the only debut novelist on the 2021 shortlist, with No One is Talking About This also shortlisted for the Women’s Prize for Fiction. Having previously written two poetry collections and the memoir Priestdaddy, the contributing editor to the London Review of Books has penned a poignant drama of life in the internet age. The book tells the story of a social media guru who travels a world dominated by her existence on the internet, which she refers to as ‘the portal.’ Two urgent texts from her mother pierce the guru’s bubble. 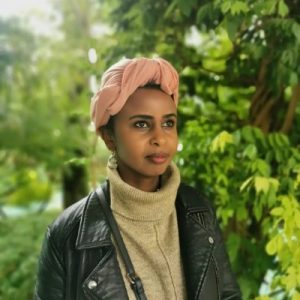 The first British Somali novelist to be shortlisted for the Booker Prize, Nadifa Mohamed’s third novel, The Fortune Men, is the harrowing fictionalised story of Mahmood Mattan, a father and petty thief who was wrongfully convicted of murder in 1952 — and the last man to be hanged in Cardiff Prison in Wales. When a shopkeeper is brutally killed, the accused Mahmood, a Somali immigrant, is secure in his innocence — until the trial nears and he comes face-to-face with a conspiracy and innate prejudices that will deal him the ultimate punishment. “I knew I wanted to make the line between fact and fiction imperceptible,” said the author. 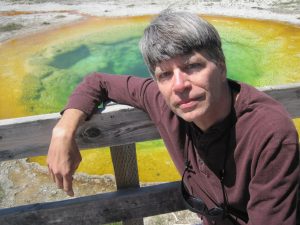 The award-winning American author of 13 novels has been shortlisted twice for the Booker and this year is in the running for Bewilderment. After The Overstory made the list in 2018 and won the Pulitzer Prize for Fiction, Bewilderment details a special relationship between a scientist father and his loving son who wants to save the world but has just attacked a friend at school. Should the boy get medication? His father instead takes him on a journey into space to understand his own destructive planet. 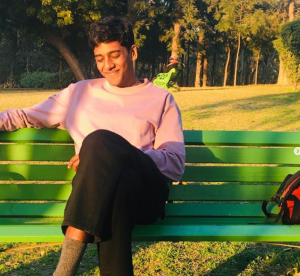 The Sri Lankan Tamil novelist, who studied in the US, is shortlisted for his second novel, A Passage North. Arudpragasam was in the reckoning for the Dylan Thomas Prize in 2017 and his book, A Passage North, is a story of coming to terms with life in the wake of the devastation wreaked by Sri Lanka’s 30-year civil war. As Krishan makes the long trip by train from Colombo into a war-torn Tamil province in the north to attend a family funeral, so begins a journey into the scarred soul of a broken land. 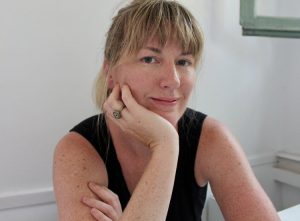 The American novelist is shortlisted for her third novel, Great Circle, which is set to follow the success of her 2012 debut novel, Seating Arrangements — a New York Times bestseller and winner of the Dylan Thomas Prize. Great Circle portrays the intersecting lives of a pioneering female aviator and the actress who portrays her on-screen decades later. When daredevil Marian Graves in 1950 sets off on her ultimate adventure, the Great Circle — a flight around the globe — she is never seen again. Half a century later, Hadley Baxter, a scandal-ridden Hollywood actress, whose own parents perished in a plane crash, is irresistibly drawn to play Marian Graves.