From Sujit Saraf to Josy Joesph, Here's Who Swept the 2017 Crossword Book Awards 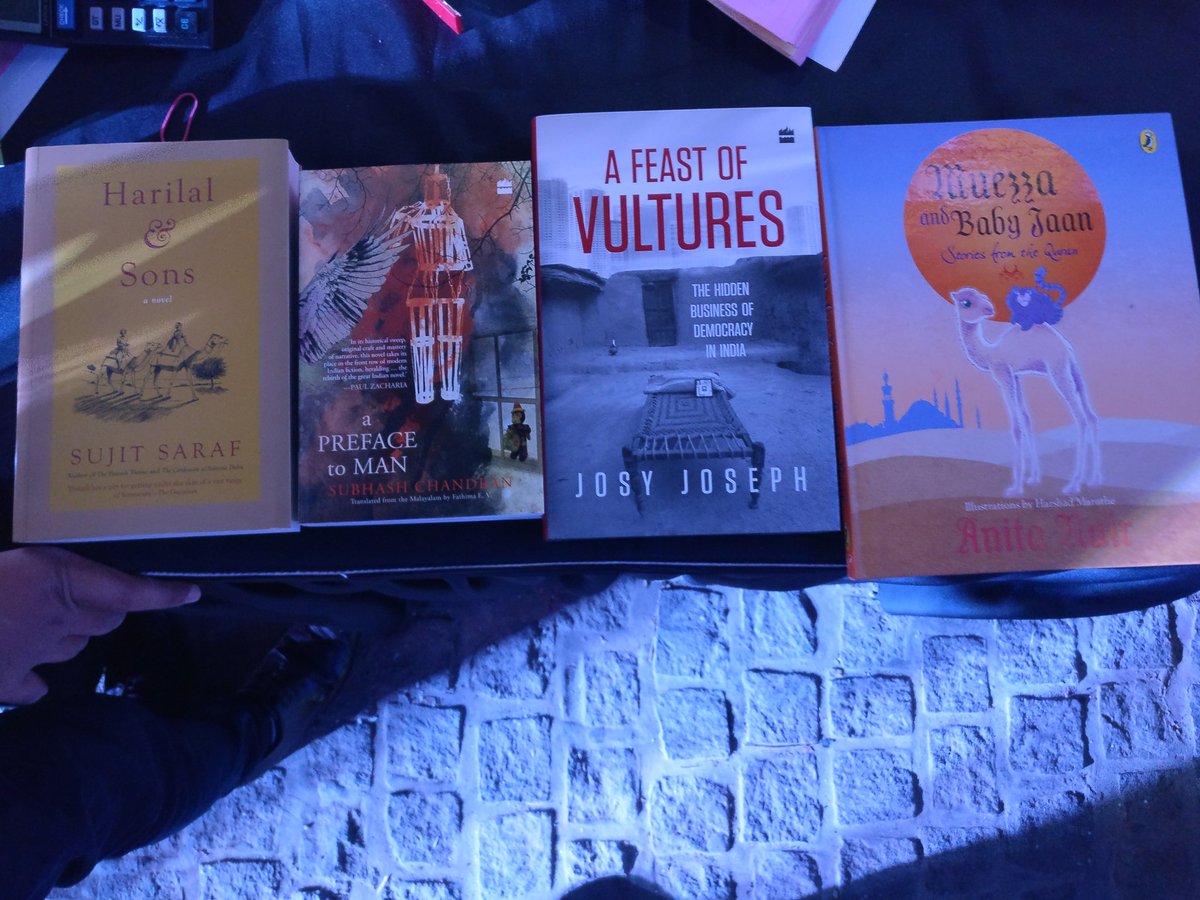 New Delhi: The winners of the the 15th edition of the Raymond Crossword Book Awards – the Indian counterpart of international literary prizes like the Booker – were announced on January 18 for jury and popular choice in 10 categories.

While bestselling author Durjoy Datta picked up the popular fiction award for Our Impossible Love, Sujit Saraf’s Harilal & Sons won the jury award for fiction. Harilal & Sons is a family saga that spans generations of a Marwari family. It is as invested in its characters as it is about the Marwari community in 20th century Calcutta. In fact, reviews called it a “capacious narrative, rich in its context of events… It pries open the intimate Marwari world.”

Director and producer Karan Johar won the popular choice award for his much-talked about biography An Unsuitable Boy. Written with Poonam Saxena, the book is “filled with wit and self-deprecating humour… both about coming of age and ‘coming out’.”

Yoga guru Jaggi Vasudev and his Isha Foundation swept up one award each in both jury and popular choice categories, the first for his book Inner Engineering: A Yogi’s Guide to Joy, and the second in the health and fitness section called A Taste of Well-Being, a recipe book which celebrates the offerings of the Isha Yoga Centre kitchen.

Investigative reporter Josy Joseph‘s A Feast of Vultures, which tears into the political class and their boundless scams and scandals, was named the best book in the non-fiction category of the jury awards. “This is a book about the truth about our nation. It confirms what we already suspect and shocks us further by unraveling the workings of the Indian system,” the jury reportedly said about the book. Joesph is currently battling a Rs 500 crore defamation case filed by the owner of Jet Airways after the book’s publication.

Winner of the Jury Award – Non Fiction, the valiant @josyjosephkj, sharing a few words after his win #RaymondCrosswordBookAwardpic.twitter.com/cyShNigc1e

The Target, seasoned journalist Shantanu Guha Ray’s third book, gives readers a hard look into India’s murky political and business climate and the targeted destruction of tech-innovator Jignesh Shah’s business empire. It took two years of meticulous research to unravel the unholy nexus behind his fall. “That’s why I have called the book The Target. I believe he was made the target of a corporate chakravyuh, just like Ayn Rand’s John Galt – the protagonist of Atlas Shrugged – who dared to challenge the establishment,” Ray said at the time of the release.

The lifetime achievement award went to Padma Shri winner Sudha Murthy. “This is something independent of Infosys and Narayan Murthy, my own writing,” she reportedly said at the Royal Opera house, Mumbai. Murthy has authored 28 books.