Book Review: Uncovering the Fear of Loss and Longing for Freedom in Kashmir

The Lion of Kashmir, Siddhartha Gigoo’s third and latest novel, grapples with unanswerable questions about the Valley. 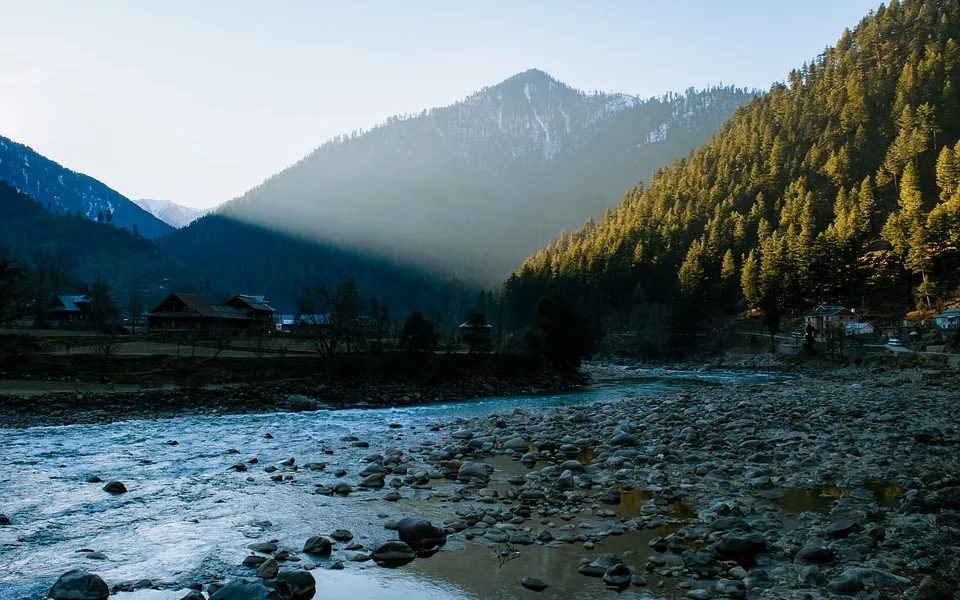 'The Lion of Kashmir' is a story of loss, and a story of hope. Photo: Pixabay 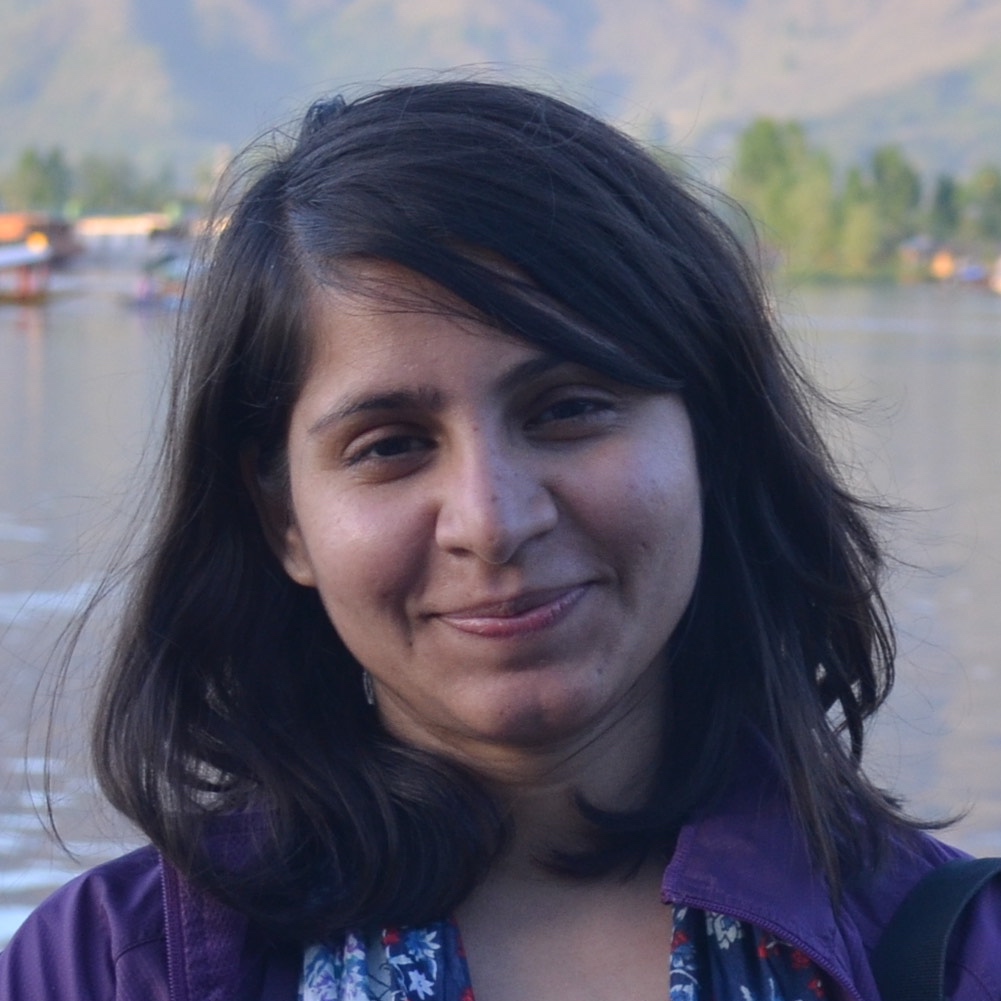 What happens to those who are neither here nor there? When the ground stands divided by a single frozen line, where do who are denied a sense of belonging on either side go? Do they ever get justice?

Abdul Aziz, commandant of the Special Forces, once asks his daughter, the protagonist of The Lion of Kashmir, “Someday you must tell me everything about justice. What meaning does it hold for people who are bereft of all meaning? What value does it hold in a place that has no value left? How must we keep it alive? How do we see its light?”

The Lion of Kashmir, Siddhartha Gigoo’s third and latest novel, grapples with these unanswerable questions. Searching for truth, hope and a peaceful home, it takes the reader through a turbulent journey to see what Kashmir has been like for the last three decades.

The events of the story occur on a single night. Gigoo’s unreliable narrator, top policeman’s daughter Zooni – a young Kashmiri girl sent away to study in London, who becomes a law student and a human rights activist standing up for the rights of migrant students in Europe – has to return to Kashmir for her missing father. The book is about her journey to understand her relationship with her father and her relationship with Kashmir. 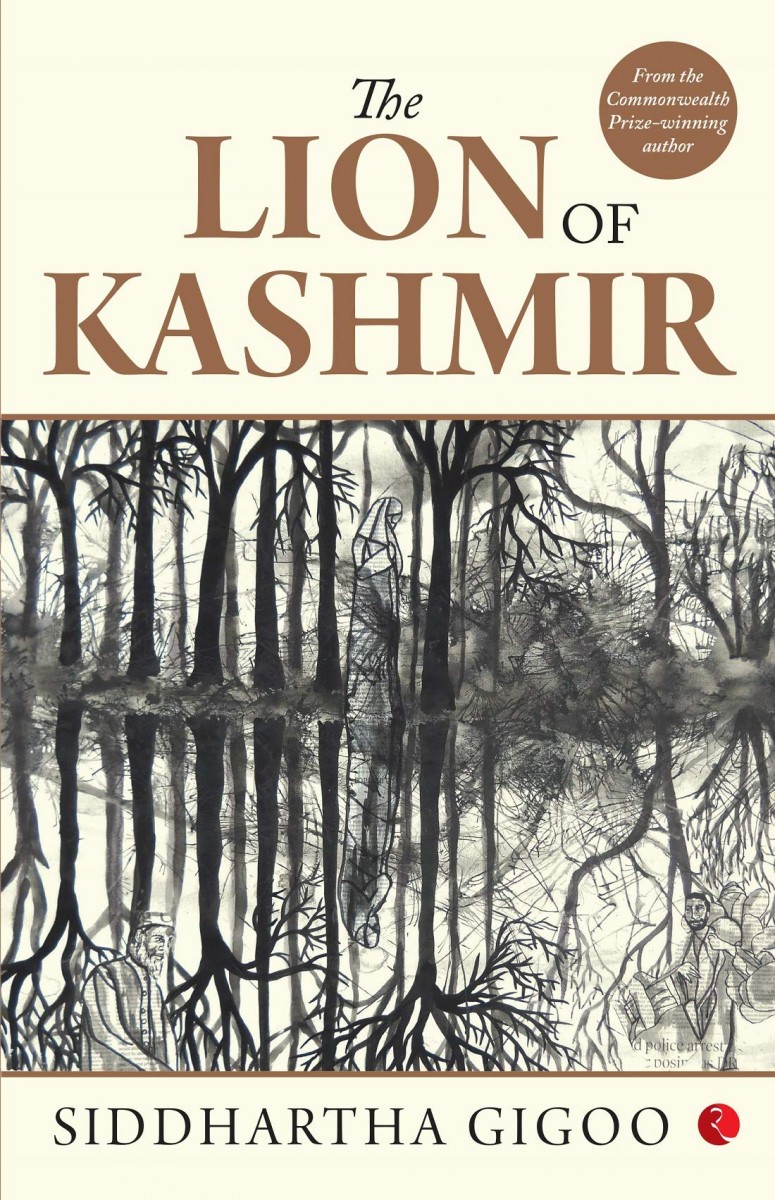 While in London, Zooni has been constantly struggling to support the rights of the people she left behind in Kashmir. She cannot keep mum just because her father sides with the state – a state seen as an oppressor and occupier by the people. But she cannot go against her own father, either. She knows, like many other Kashmiris, that she is neither here nor there.

On her return, she finds herself alone in a city under siege. Gigoo takes the reader into her mind, her fears and fantasies laid out like a three-dimensional film. The phantasmagoria of his narration makes his characters delusional and unreliable, and gives him the required freedom to say the unsayable.

Zooni’s missing father is an officer with Kashmir’s notorious Special Forces, largely composed of surrendered Kashmiri militants, created to fight insurgency in the state. We have read the accounts of the lives of rebels and freedom fighters, of ‘mujahids’ and ‘terrorists’. We have also heard from the ‘protectors’ of the land and its people. But not much from those who not only renege on their promise to their people, that they will stand for them, but also on their own daring dream of freedom. We have not known what makes them cross the line and stand neither here nor there.

Through the story of two policemen (and their two daughters), Gigoo’s work allows the reader a close look into human strengths and weaknesses, their courage, fears and greed leading them to a place so deep and dark that they cease to be their ordinary selves. The darkness that comes after the hope turns into despair, and despair into resignation. That darkness is highlighted when they say, “We have seen everything, even things that are yet to happen, for they will happen again and again in the same fashion as they have happened for years. What else is there to see? What else can happen that has not already happened?”

The book is as much about memories and dreams as it is about reality and truth. Zooni’s struggle to hold on to the truth, as she emerges and submerges in the tide of dreams and reality, sucks the reader into the whirlwind that is everyday life in Kashmir. You come face to face with their fear of loss and longing for freedom.

Also read, by Siddhartha Gigoo: To Die While Dreaming of Return

In the crows and pigeons, the cow and her calf, wild dogs and lady fox, Gigoo chooses the most ordinary characters to tell the most ordinary stories. Stories that are so ordinary that they become extraordinary. The author wants you to be aware of your dreams, for these dreams are the reality being lived in the dimension you condemn to be unreal. The night Zooni spends with Flatnose is one of those nights when it becomes difficult to tell dreams from reality.

The narrative delves deep into Kashmir’s psyche and says what hasn’t been said so clearly before: “…but, by that time, they had lost the ability to differentiate between happiness and sadness. Some clung to illusions and pretended to be brave. They expressed their happiness at terrible things and grieved when good things took place. They felt pleased with other people’s misfortunes.” The magical realism of Gigoo’s narrative is exasperating but also comforting. For instance, you see Zooni losing sight of her father again and again. You worry for her. Despite the fact that she has not had her parents around like other young girls her age, she has had a protected life. She has not known this kind of uncertainty; her father is her protection.

You hear her admit that in her dreams, she is the weakest of all. And just when you know that she is the weakest, you are told that she was not dreaming her own dream. This is not the kind of writing where mysteries are hidden behind simple words. It’s the opposite. There are lucid, fundamental human verities behind all that seems mysterious.

“Will you always keep going away like this? Does it not bother you to see me suffer and pine for you eternally?”

“I will always keep coming back to you.”

“Will we still be happy?”

“We will still be happy despite the comings and goings.”

A reader may find the imagery complicated, but the beauty of this prose lies not just in the intent of the writer but also in the intricacy of his craft. Dealing with a subject as convoluted as Kashmir, where nothing is allowed to exist between two opposite discourses competing to become the truth, requires a fresh script and imagery. This imagery makes the writer stand next to Murakami and Marquez.

The Lion of Kashmir is a daring title. Those who follow Kashmir know what the phrase means for Kashmiris. The book silently asks the difficult questions: Who is the Lion of Kashmir? What is expected of him?

This is a story of loss, and a story of hope. The loss doesn’t remain a loss if there is hope. When everything seems to come to an end, you are told, “It will take you to a place where you get to meet everyone you have ever loved.”

Despite everything dark and dismal, Gigoo leaves us with a warm dash of hope. “We are back to square one. But at least, we are not dead.”

Pradeepika Saraswat is an author and independent journalist. She is the author of novella Gar Firdaus.