The book, based on his own childhood, tells of a young boy growing up during tough years in Glasgow with a mother who is battling addiction 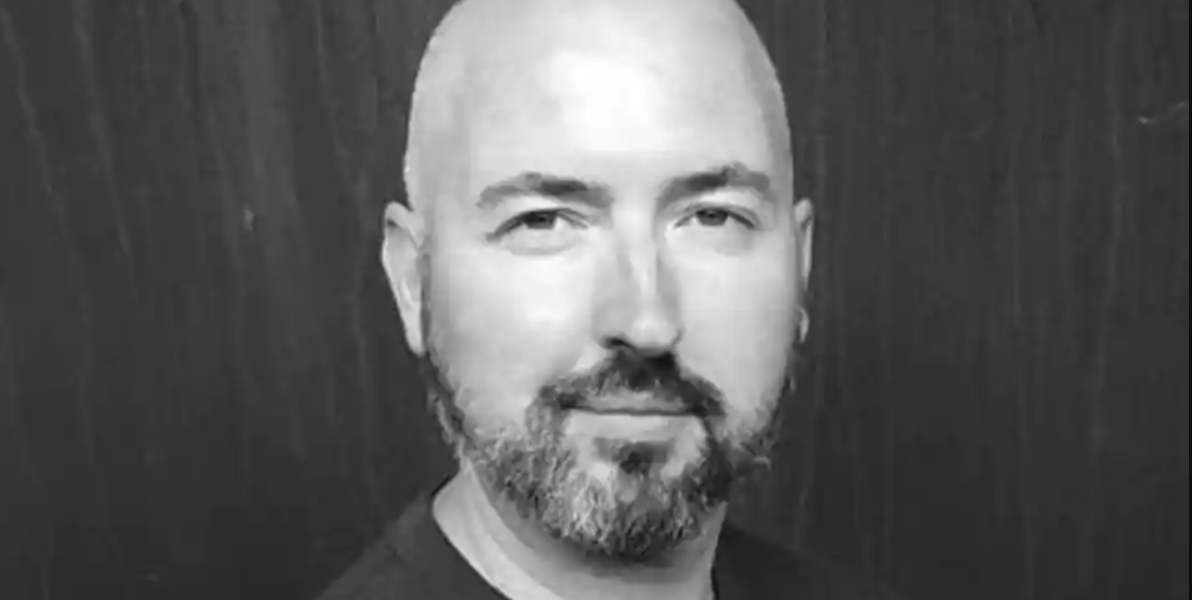 London: Scottish author Douglas Stuart won the Booker Prize for fiction on Thursday with his first novel Shuggie Bain, with judges saying his tale of love and alcoholism set in Glasgow in 1980s was destined to be a classic.

The 44-year-old Stuart, who wins 50,000 pounds and is only the second Scot to have won the prestigious literary prize, said he was stunned.

The book, based on his own childhood, tells of a young boy growing up during tough years in Glasgow with a mother who is battling addiction. Stuart’s own mother died of alcoholism when he was 16.

“My mother unfortunately suffered with addiction and didn’t survive that addiction,” he told the award ceremony, which had to be mostly held remotely because of a lockdown in England to stop the spread of COVID-19.

“And so for 30 years I’ve carried an awful lot of sort of loss and love and pain, and I wanted really just to tell the story of what it was like to grow up queer in Glasgow, to grow up with a parent who you love but you couldn’t save.”

Margaret Busby, the chair of judges, said the novel was gracefully and powerfully written.

“Shuggie Bain is destined to be a classic — a moving, immersive and nuanced portrait of a tight-knit social world, its people and its values,” she said.

Among those who contributed to the ceremony were former US President Barack Obama, who said reading had offered a brief respite from the daily challenges of the presidency.

Camilla, the wife of British heir-to-the-throne Prince Charles, said this year’s prize was more important than ever.

“While COVID deprived us of so many cultural pleasures… we have, at least, been able to read,” she said. “As long as we can read, we can travel, we can escape, we can explore, we can laugh, we can cry and we can grapple with life’s mysteries.”