Book Review | Rising From the Ashes 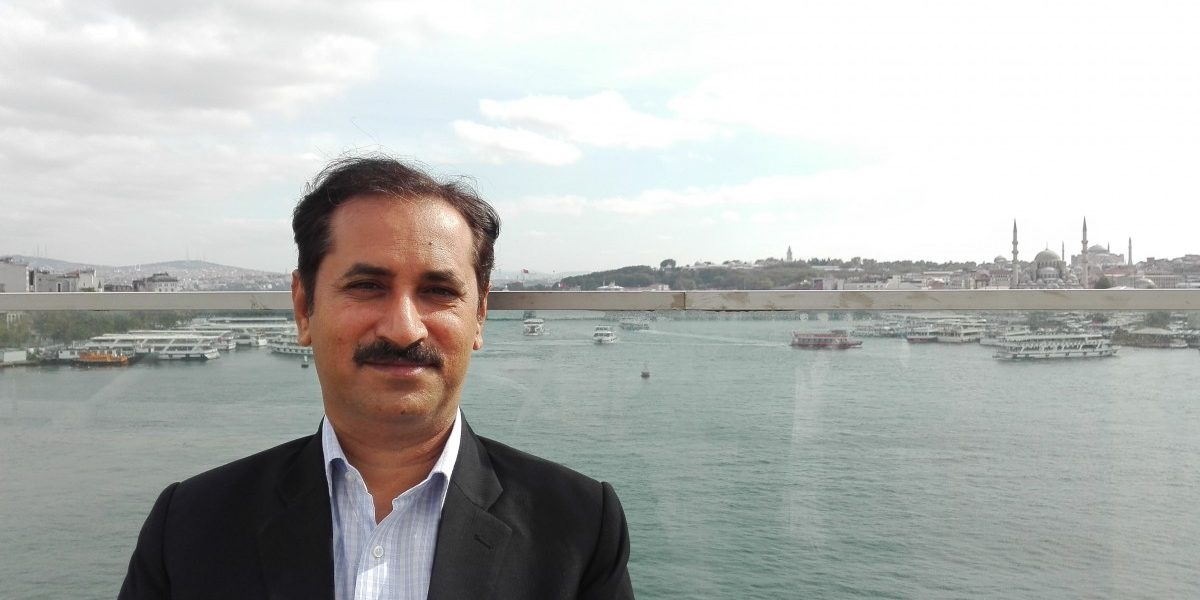 Nasir Abbas Nayyar is a well-known name in Urdu literary circles for both his creative writings as well as his works of literary criticism. So far, I have considered him a more accomplished critic than a short story writer.

However, his recent collection of 14 short stories, Raakh Se Likhi Gaee Kitaab, has prompted me to change my opinion about his creative talents as well. Every short story in this book is a unique example of art, craft and innovation.

The book starts with a quote from Jorge Luis Borges, an Argentinean poet and short story writer. This quote, about the purpose of art, sets the mood of this book.

Nayyar has taken real life examples of today, but he has narrated them in a manner that is reminiscent of old storytelling techniques, mostly oral traditions. This creates a feeling of nostalgia, as well as self-identification for the readers with the stories.

Also read: Review: What the Best Urdu Stories Tell Us

In the first short story, ‘Darakht Baatein Hee Nahin Kartay’, Nayyar gives us a lot to contemplate. He states that to talk to nature, you have to zone out from all the distractions, perhaps even from the voice of your conscience. He further questions whether we retain our identity during our dreams or do we adopt a new identity. This story is about the values of interdependence and the sympathetic attitudes towards each other that were the hallmark of an agrarian society in our rural areas. Modern urban life is devoid of them. 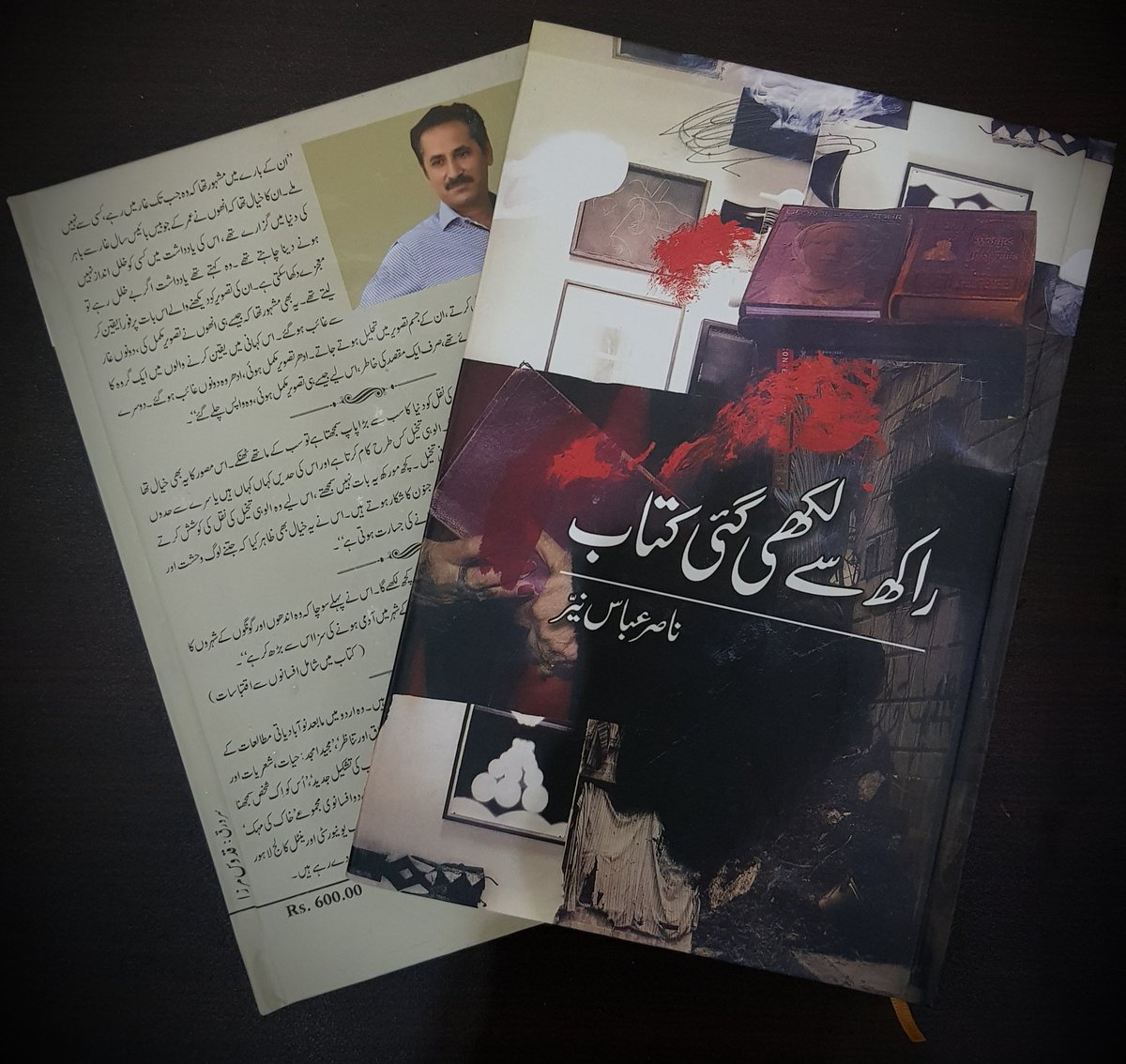 Another short story, ‘Purana Aur Naya Nizaam-i-Insaaf’ sheds light on an Orwellian criminal justice system where a desire to commit crime is treated as a crime itself. This leads us to rethink the basic principles of political philosophy, such as freedom of choice, stability in a society and appropriate punishment for suitable crimes.

‘Aik Purani Tasveer Ki Nayee Kahani’ inspires us to examine the postmodern principle of fluidity of meaning. It posits that every text – or any literary piece – can be interpreted in multiple ways and it is almost impossible to determine the ‘true’ meaning because there can be a multiplicity of theoretical standpoints. While this principle is celebrated by postmodern critics, Nayyar highlights how fluidity of meaning can be exploited by those in power to subdue or to manipulate the masses.

Nayyar has taken real life examples of today, but he has narrated them in a manner that is reminiscent of old storytelling techniques, mostly oral traditions. This creates a feeling of nostalgia, as well as self-identification for the readers with the stories.

‘Likhna Bhi Saza Hai, Par Aadmi Hona Barree Saza Hai’ takes up another important issue of our times, i.e. self-censorship. Writers and scholars are sometimes forced not to challenge the prevailing narrative in a society. The cost of defiance is so high that writers do not dare go outside the bounds of what is acceptable. This short story brings out this issue in an interesting experiment that is undertaken in a society.

Perhaps the most interesting short story in this book is the title tale, ‘Raakh Se Likhi Gaee Kitaab’. It takes the postmodern principle of intertexuality to its logical conclusion. The intertexual view of literature, as presented by French philosopher Roland Barthes, claims that the meaning of a text is not limited to the words written there, but it is produced in the mind of the reader in reaction to the current text as well as to previous, related texts.

This short story talks of creating a new book from the burned remains of old books. We may say that every book is inspired from previous texts. There is nothing new or creative. Everything has already been said. Writers just bring old stories out in new moulds. That is why every book is written from the ashes of old books. In this way, every book is like a phoenix that rises from its own ashes.

Overall, Raakh Se Likhi Gaee Kitaab is a good addition to the treasure of Urdu short stories. Nayyar may expand his canvas and experiment with relatively long stories or, perhaps, even a novel, because such narration, that is rich in symbolism, has the potential to hold the interest of the readers for a long time. I will conclude by again quoting Borges who says that “all language is a set of symbols whose use among its speakers assumes a shared past.”

This article was originally published on the Dawn.