Review: The Luminous Flight of Desire in 'Mohanaswamy'

'Mohanaswamy' is not only among the best example of gay and regional literature but also one of the best meditations on the pleasures of inhabiting the new Indian century.

What is a truly pioneering work? A work that is too quickly recognised as pathbreaking is perhaps not so – its arrival has long been awaited, and the audience and the critics have done half the work, laid down the tracks of expectation. If a work is truly pioneering, it has to surpass those expectations and merge them with another, unexpected quality. Vasudhendra’s Mohanaswamy achieves this coveted status.

The book will undoubtedly be feted as one of the best examples of writing within the genre of gay literature as well as those produced in India’s regional languages. But Mohanaswamy is also simultaneously one of the best meditations on the pleasures of inhabiting the new Indian century. One must cultivate this habitation both temporally and spatially – and thus seek to blend older ideas of city, village and ruined temple with mutating ideas of technology and desire. In shimmering sentence after sentence, one follows the luminous flight of desire, as it travels from village to global city to mountain-top, exposing the soft underbelly of male cravings.

The book is less a novel and more a string of vignettes threaded together by the protagonist Mohanaswamy – there is no particular attempt to fill in all the gaps. The first story begins in media res, in the throes of a traumatic break-up. Mohanaswamy’s lover has agreed to marry him, so their lovemaking becomes more passionate, more transparent to all the instincts of rage, pleading, insomnia and self-contempt. Later stories include forays into childhood memories, the first hints of a nascent sexuality, the worried and unhelpful censures and superstitions of his sister and mother (a weary, befuddled father appears in a later tale) and the heartbreak in a college filled with straight men. Mohanaswamy looks back with humour at the absurdity of a life in which people believed that learning how to ride a bicycle would “cure” queerness . Still other stories are about blackmail, violence, attempting to pass as straight and the resilience of caste even in the relatively more egalitarian homosexual world. For added measure there is a dolorous account of an acrobatic, fanatically monogamous yoga teacher. 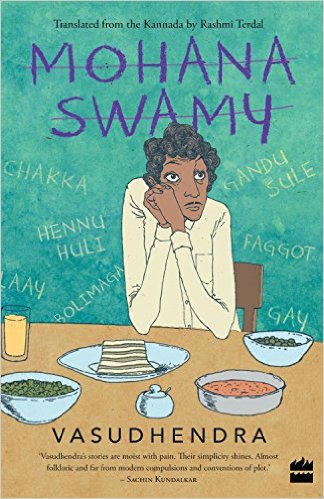 Mohanaswamy’s account of growing up is partly an account of moulding one’s body – gait, eyes, voice, wrists – and one’s behaviour –talking less and more gruffly, being more solitary, reading more, doing more manful mathematics, not playing with his sister and her friends – to fit societal standards of masculinity. Such manliness costs him, among other things, his mother’s earlier, easier, more spontaneous love which had a chiding quality to it. Academic excellence takes him to prestigious engineering colleges, where again his useful college-notes allow him to fraternise with broad-shouldered, sweaty sportsmen. Many moments of intimacy flounder when intense male friendships are revealed to sit at ease with casual homophobia. But then new experiences and men float into his life. There is the heightened realisation of having an endless need for confirmation and affirmation, that he is not alone, that his desires are not unique. There is the perpetual rhythm of the recessions and spirals of lust, new situations and new peaks of intensities.

Out of these vignettes emerges the name, the character, the individual – Mohanaswamy – who links the stories. The experience of the character is produced by the reaction of various elements—solitariness, humour, patience, wayward and uncontainable longings and so on – and each story adds to the protagonist’s depth. Every element is mobile, perceiving, flowing, flickering. Faces and voices appear and disappear. If there exists a deliberative experience of contemporaneity (say, the idea of living in India today), then it is in the sense of an anonymous urban skyline seen from between the lover’s legs, in the non-space of a suburban 2 BHK. Sex consumes space, conquers as it moves from torso to torso, a constant amplification and unmooring.

Only the last story takes one away from this sense of constant vibration, as Mohanaswamy climbs the dormant volcano Mt. Kilimanjaro in Tanzania. In the background of that sweeping height and scale, under a star-bejewelled night-sky, he feels himself a “mere particle of the breath” of some higher, other power – a rare moment of hard-won, oxygen-deprived piety and happy fatigue. 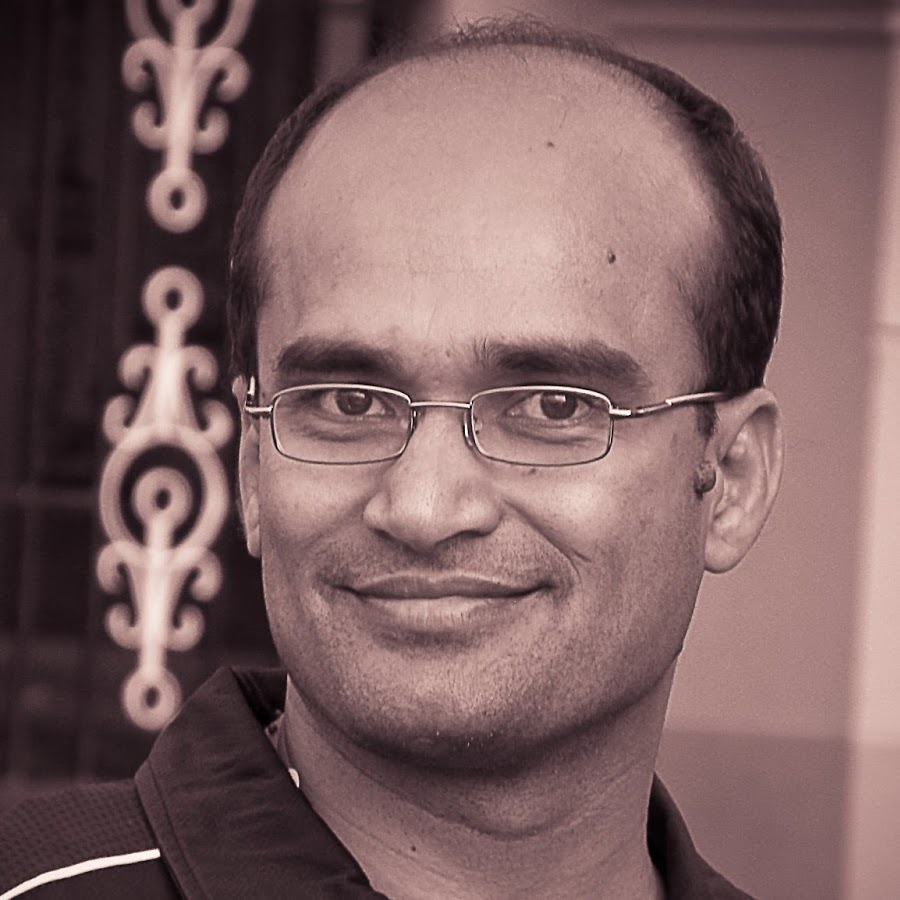 Mohanaswamy may be comparable to many texts of a flourishing moment in Kannada writing. In its emotionally satisfying storytelling acumen, it is reminiscent of some of Jayant Kaikini’s best work (Dots and Lines). In its essential urbane charm of a protagonist wandering through spaces, impoverished and metropolitan, and looking at all with a forgiving, aerial eye, it reminds one of the Dalit writer Siddalingaiah’s great autobiography, A Word with You, World. In its capture of such dark moments of meditative gloom, it brings to mind Vivek Shanbagh’s Ghachar Ghochar. In its limpid, liquid scapes of romantic and sexual idyll, it brings to mind his fellow-Bangalorean novelist Vikramajit Ram’s The Sun and Two Seas. But Mohanaswamy may equally be linked in its kinetic, unpunctuated sexuality to Sachin Kundalkar’s Cobalt Blue, and to the still rarer, sexually open, heterosexual novel such as Krishna Sobti’s Sunflowers in the Dark.

And yet, like all truly original works, it exists in a body of comparative works, to which it adds its own unique little something, a name, a man, an individual called Mohanaswamy.