The translation of a nearly 75-year-old novel reminds us of how even the most closely knit communities can be destroyed by the forces of hatred. 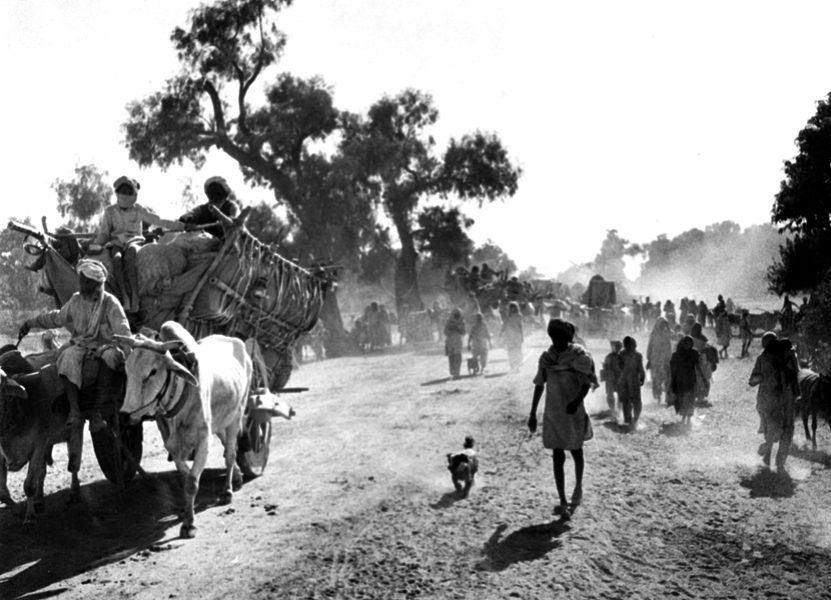 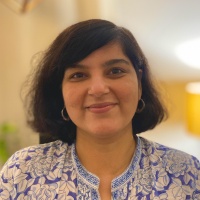 Seventy-five years after Partition, scholars across the world race to record the testimonies of the last of the survivors today. New understandings of intergenerational trauma and post-memory, in the midst of the unrelenting waves of communal violence since independence, have shown how Partition remains a persistent presence in our lives.

Translations of seminal works in Punjabi, Urdu, Bengali and Hindi into English in recent years, the production of new writings and films on the period, the establishment of Partition museums and memorials, along with the institution of dedicated courses, papers and conferences on Partition studies in universities across the world have led to a continuous enrichment of scholarship on this decisive and living event in the history of the subcontinent. 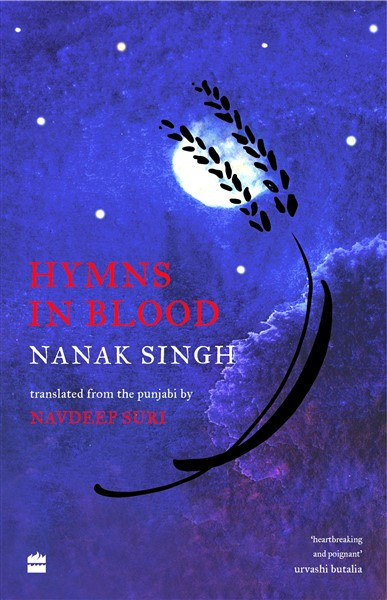 Navdeep Suri’s translation of Nanak Singh’s Khoon de Sohile, titled Hymns in Blood, makes another invaluable Punjabi novel accessible to the English reader. Written in 1948, the novel captures the anguish of the author as he witnesses the devastation of his land and his people, of his ‘beautiful and vibrant Punjab’.

In the Foreword to the novel, Singh has given an account of the systematic orchestration of divisive sentiment, of violence, and of the Partition itself by the British and by native political leaders like Jinnah in the years leading up to it. Moreover, he writes of the ‘numbers’ or statistics that so quickly become the language in which the scale of the catastrophe came to be measured. However, even though, as Mushirul Hasan has written of the narratives of this period in India Partitioned: The Other Face of Freedom, ‘the documents seem stranger than fiction’, it is in the works of fiction about Partition that historians have discovered the documenting of the history of the common men and women.

It is in the fictional world of Khoon de Sohile that Nanak Singh records that other story of the colossal human losses that Partition brought, and the destruction of an entire way of life. Anticipating what Gyanendra Pandey was to write in Remembering Partition: Violence, Nationalism and History in India, Singh’s novel shows that unlike the separation between ‘Partition’ and ‘violence’ made in documentary history, for the survivors ‘Partition was violence, a cataclysm, a world (or worlds) torn apart.’

Also read: From Tagore, a Triptych of Absorption, Acquiescence and Defiance 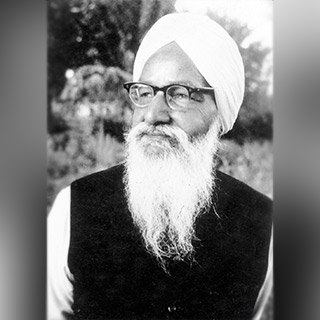 Khoon de Sohile follows life in the small village of Chakri in the Pothohar region of West Punjab in the decades leading up to division of Insi. Here, Hindu, Muslim and Sikh families live in a close-knit community and relationships are based on trust, respect and kindness. When a prominent landowner Rahim Baksh loses all his fortune in a gamble to farm in the new canal colonies of Multan, the Khatri Baba Bhana, a revered and benevolent elder, rescues his village brother and provides him with a home and shelter. On the passing of Rahim Baksh, the Baba fiercely guards his adopted Muslim family of the young siblings Naseem and Aziz and their mother Sugara. Meanwhile, Naseem’s relationship with her childhood friend Yusuf grows from a hesitant to a tumultuous love as the latter returns a hot-headed and passionate young man from the city.

Reminiscent of Krishna Sobti’s Zindaginama, Khoon de Sohile brings to life the pre-Partition village community where the cadence of life is in tune with the waters of the river Soan and the gentle slopes of the Pothohar hills. Here the people are inseparable from their landscape and despite being embroiled in petty rivalries and occasional immoderation, are innocent of any kind of sectarian hatred. In the village of Chakri, Singh recreates that mythical ‘home’ and ‘homeland’ where belonging is complete and natural, and that has haunted the memories of survivors who had to begin life anew as refugees in hostile and unforgiving cities even as the impossibility of any return became evident.

In Chakri, the passage of time is marked by changing seasons and festivals like Lohri, which are celebrated together by the entire community in an eclectic mix of local customs. Young girls and boys of all religions sing tappas late into the night in the tradition of innocent rivalry, and the elders recount anecdotes that remind the reader of a society bound by the ‘generational ties between the communities of an area’.

In this pristine village, where identities are not defined by religion, communal sentiment is brought by the city-bred outsider. The novel is partitioned at the centre with the coming of communal hatred through inflammatory newspapers and men from urban centres like Rawalpindi. The second half of the novel recounts the violent destruction of the lives of the villagers. The sudden and final severing of the home-that-was occurs through a Manto-esque portrayal of the butchering of ordinary villagers, the brutal mauling of corpses by looters who slash the earlobes and the throats of the dead to claim their gold, and the paralysis and incoherence that grips the minds and bodies of survivors. In this apocalyptic world, the 17-year-old Naseem and the 70-year-old Baba, covered in the blood of her brothers, mechanically dig graves to bury the murdered men and children.

Also read: In These Telugu Stories, a View From Below the Line of Privilege

However, embedded in the account of the extreme brutality of men is also the story of exceptional kindness and love, of the many Muslim men who give up their lives to shield their Hindu and Sikh neighbours from the murderous mobs, and of young Naseem and Aziz who leave their dying birth-mother and their home in Chakri to follow their adoptive father Baba Bhana into an unknown future in distant lands. With a prophetic eye on the future, Singh has written in his Foreword of a ‘fear that the prevailing climate of sectarian hatred might sway the narrative in a particular direction’, where the Hindus would blame the Muslims and the latter would hold the Sikhs and Hindus responsible for the violence of Partition.

The novel, written with the purpose of communicating an ‘impartial’ account, does indeed balance the scales of the crimes and magnanimities of both Muslim and non-Muslim characters. Moreover, it untangles hatred as residing in any religion or community, and represents it as a madness brought by the morally corrupt intruder from the city, and propelled by the smaller, more routine human impulses of everyday greed and envy of simple villagers.

Khoon de Sohile captures the longing of the author, as well as of millions of people across borders, for homes and relationships that were destroyed in a Partition that they neither sought nor comprehended. Against the appropriation of religious faith for political gains and for the spreading of hatred and violence, the novel offers an imaginary of faith as a sentiment that binds people of different religions into one family and gives them the strength to stay together even in the darkest hours of grief.