Review: Friends With Benefits – the Human Race and the Food It Makes

Jonathan Silvertown has presented between the covers of his book a wonderful suggestion: that there is in fact a lot more on our dining tables than a satisfying meal for the stomach. 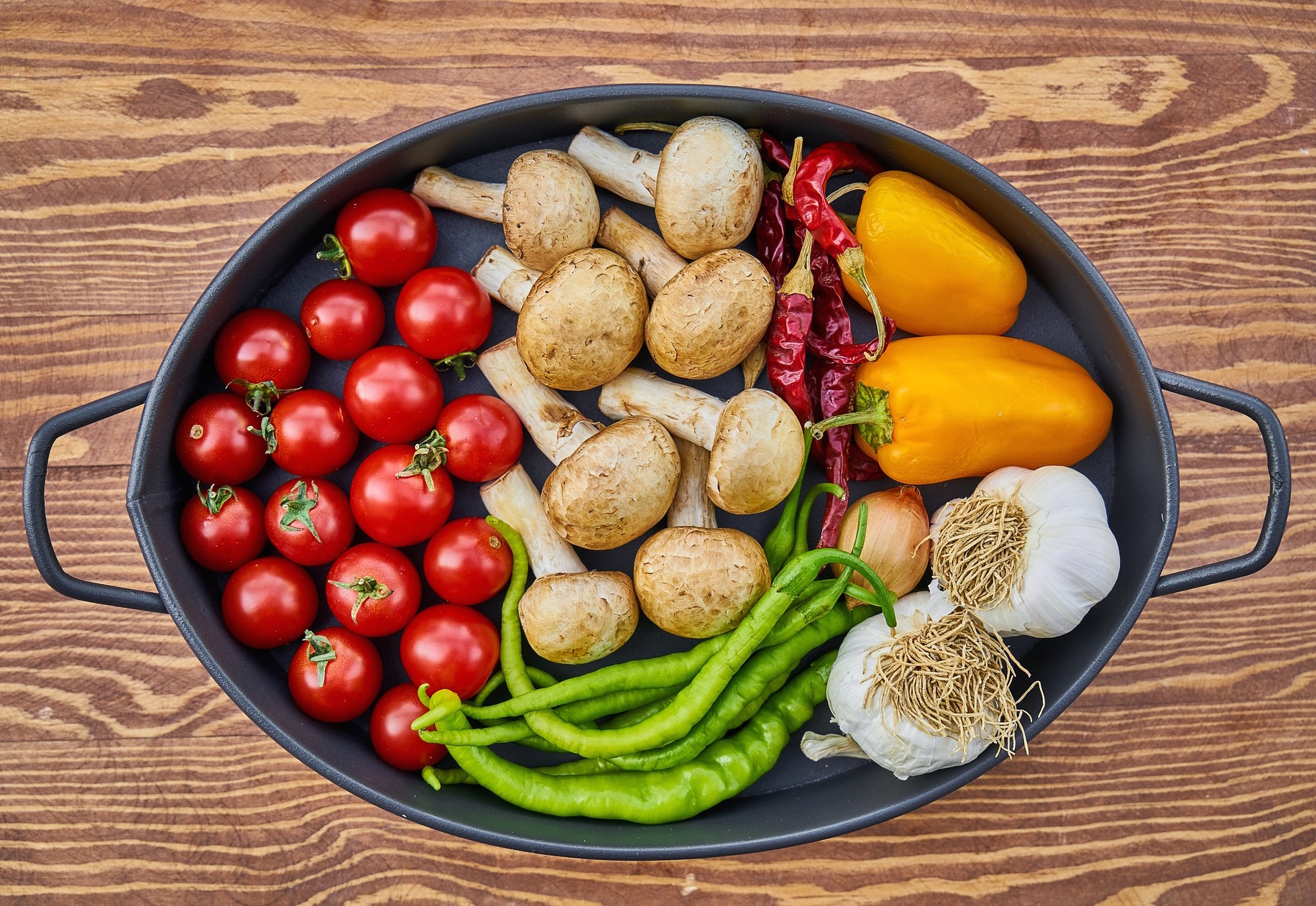 In concluding his treatise on the possible origins of life and its attendant diversity, Charles Darwin declares magnificently:

There is grandeur in this view of life, with its several powers, having been originally breathed into a few forms or into one; and that, whilst this planet has gone cycling on according to the fixed law of gravity, from so simple a beginning endless forms most beautiful and most wonderful have been, and are being, evolved.

The backbone of evolutionary theory is the hypothesis of natural selection. Briefly, there exists among individuals of a species small differences in observable characteristics, called variations. These variations are often inheritable: they are passed on from generation to generation. In those situations where inherited variations lend to an individual a survival advantage, over the course of many generations an increasing fraction of the individuals that constitute this species will exhibit this trait. In this manner, new species with different characteristics evolve from older species.

For example, consider a species of beetle that lives in a forest. By chance, random mutations in the beetle’s genetic code might produce a mutation in an individual that changes its colour, allowing it to better camouflage itself against the detritus. This is an example of a survival advantage: the camouflaged beetle will more easily avoid the attention of its natural predators. If this trait is inherited, the beetle’s offspring will possess the same survival advantage, and over the course of many generations and many such variations – in their size, behaviour, defence mechanisms and so on – a new species of beetle that is better suited to survive in its environment will evolve.

Natural selection is seductive in its elegance, and has often illumined the origins of observed phenomena in the life sciences. It has come to serve as a majestic canvas on which researchers today paint tales of our past, guide the studies of the present and dream the dreams of our future. It is against this backdrop of evolutionary theory that Dinner with Darwin (2017) playfully discusses a more humble and familiar topic: where do the ingredients that stock a fully functioning kitchen – bread, meat, herbs and cheese, to name a few – come from? Its author is Jonathan Silvertown, an evolutionary biologist at the University of Edinburgh. His thesis is that the story of our evolution from ape to man is inextricably linked with the story of the ingredients that make up our favourite foods and, ultimately, our own biology. We are descended from apes, and our diet has evolved over millions of years from one that was largely vegetarian to incorporating meat, to even cooking it. A great deal of archaeological detective work, including examining the dental calculus of fossils (and, when possible, even the contents of fossilised faeces) allows us to be sure of this. After the dawn of agriculture, we domesticated cereals like wheat and created the first processed food: bread. While the domestication of cereals by selective breeding is well known to change characteristics of the species itself, a change to a primarily starch-based diet induced changes in humans too. We needed to evolve enzymes like salivary amylase that could break down large polymers into simpler sugars that could then be digested.

And what of our ability to taste food at all? The savoury taste called “umami” that is so characteristic of broths, fish and meat was identified over a hundred years ago as originating in compounds called glutamates, which are present in protein-rich foods. Similarly, a dish that is salted adequately is far more appetising than one without salt at all. We learn that perhaps the reason we evolved the ability to taste is that good taste is correlated with nutritive content. We need sodium (present in salts) and protein (present in meat) to function, so our bodies have over the course of millennia developed ways of telling us to seek these foods out. Sour and bitter foods, on the other hand, taste the way they do to deter mites, caterpillars and the like from feasting on them. Thousands of years of coevolution, however, have made their slightly unpleasant tastes palatable, even pleasurable in the hands of an able cook.

The chapter on the evolution of our relationship with alcohol is especially delightful. Yeast turns the sugar in fruits into alcohol, which is used as a weapon against other microbes competing for the same resource. The author suggests that we might have evolved the ability to digest ethanol (which is toxic to some apes like orang utans) around the same time that the climate in Africa became significantly drier, with more grassland. Our ancestors would have spent more time on the ground, eating fruit that had fallen off trees. Further, fruits scavenged from the ground would more likely be spoiled, and in this manner we may conclude that those individuals possessing enzymes allowing them to digest overripe fruit ensure that they have a larger supply of food to eat – and thus a survival advantage.

Dinner with Darwin is fluently written and proves an enjoyable guided tour across the menu card, from appetisers to dessert. Silvertown peppers his text with effective, albeit rather silly, puns: “We are grape apes as much as great apes” and “You chews or you lose” and so on, which punctuate his 14-chapter meal with some laughter. The book is not, however, without shortcomings. For example, it drives home the point that there is scientific consensus attesting to the safety of genetically modified (GM) foods, but largely neglects discussing their impact on genetic diversity, the thorny debates surrounding intellectual property laws or the ethical issues raised by GM crops. Silvertown, however, brings to our dining table his expertise as an evolutionary biologist (and in this regard he makes a clear and coherent argument for the benefits of GM foods), so we are inclined to forgive these omissions.

The late Oxford physicist Nicholas Kurti reportedly remarked, “I think it is a sad reflection on our civilisation that while we can and do measure the temperature in the atmosphere of Venus, we do not know what goes on inside our soufflés.” Silvertown has presented between the covers of his book a wonderful suggestion: that there is in fact a lot more on our dining tables than a satisfying meal for the stomach. An appreciation of food, he argues, can go much further than admiring its flavour and aroma. This perspective allows us to appreciate how we as a species have evolved with our food, thereby renewing our appreciation of the theory of evolution.