Review: Flesh of the World and Gieve Patel's Poetry

In a new volume of his 'Collected Poems', the human most often appears as a problem of disproportion. 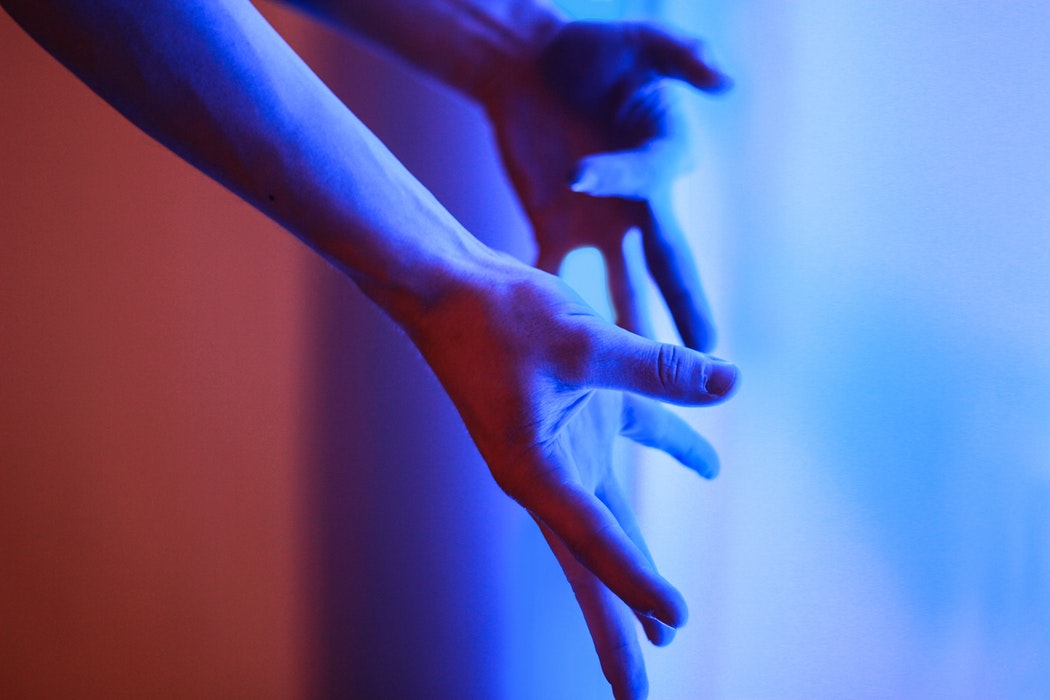 A substance that both exceeds the human and yet becomes available to us only through the most unblinking human attention. Credit: Unsplash/Andrei Lazarev 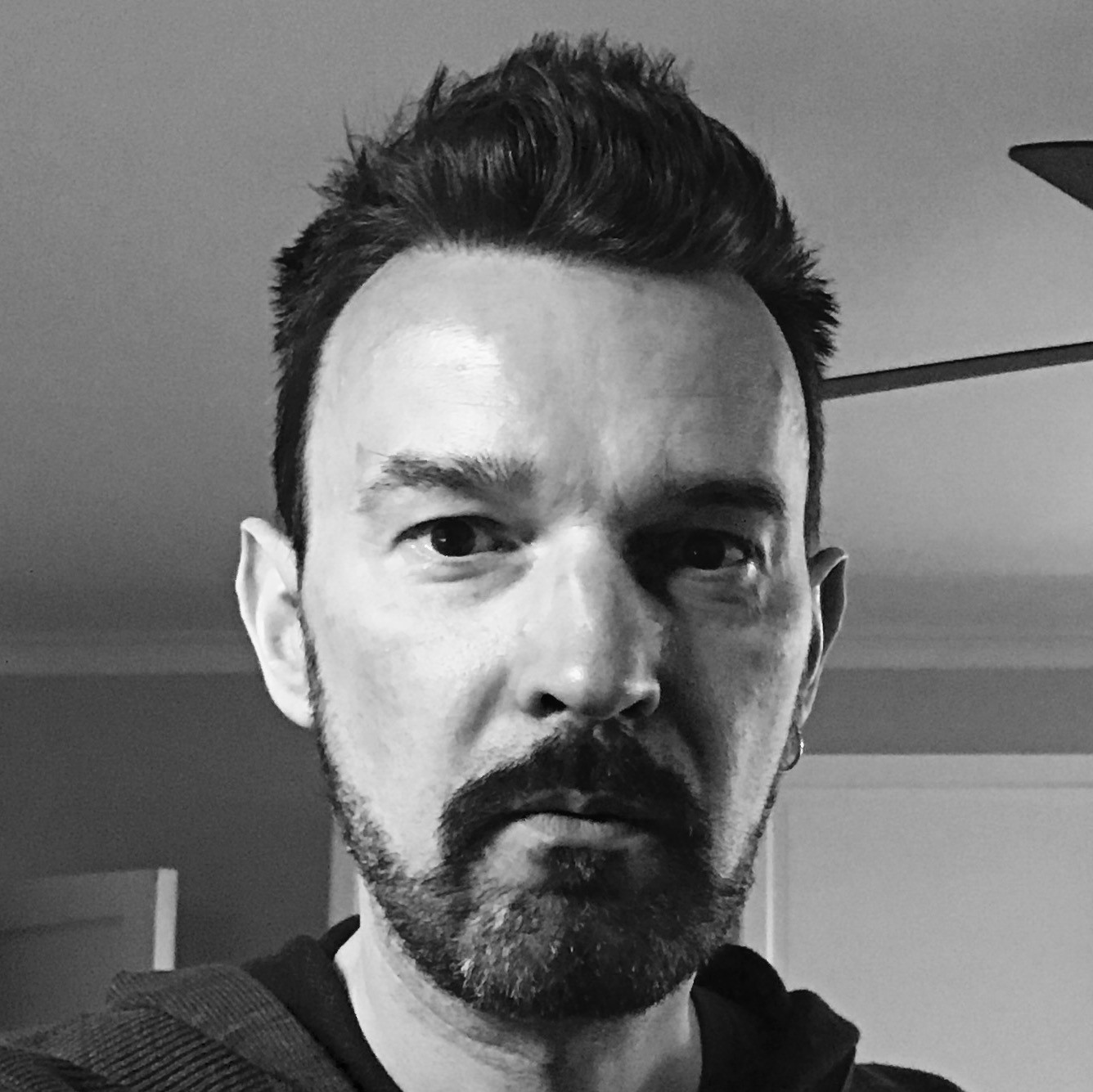 Toward the end of his life, the French philosopher Maurice Merleau-Ponty became preoccupied with what he called “the flesh of the world.” I cannot think of a better phrase to describe the central theme of Gieve Patel’s poetry, available to us now in a single, slim half-century-spanning volume, as arresting as it is compact. The flesh of the world. Something more than conventional carnality: the ambivalent intimation of a common substance across the human and the non-human, the living and the inanimate. A substance that both exceeds the human and yet becomes available to us only through the most unblinking human attention. Such is the sensibility that gives us these astonishing poems. 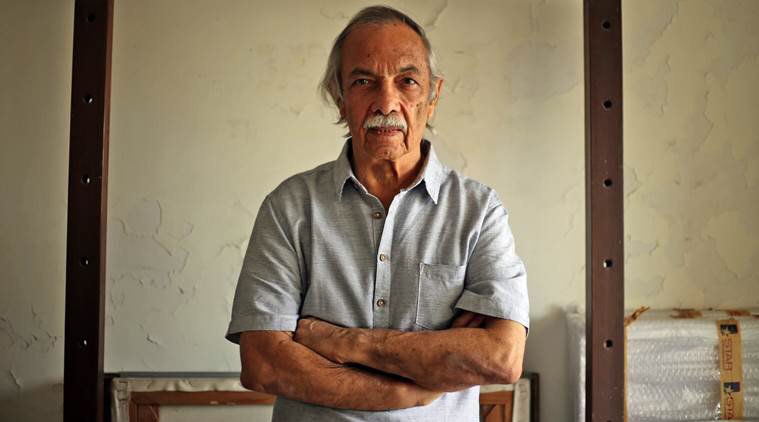 An easy mistake to make when reading Patel is to look for the consolations of human proportion. To be sure, there is plenty of sly humour here. But the human appears in Patel’s poems most often as a problem of disproportion. To be incarnated means to be at once interchangeable and isolated: “Flesh endlessly replicated/And divided as often” (‘Say Torture’). Especially in the later poems, however, it seems that our porosity may also be the condition of our freedom: “It makes sense not/to have the body/seamless,/hermetically sealed, a/non-orificial/box of incorruptibles./Better shot through and through!/Interpenetrated/ – with the world” (‘It Makes’).

The earliest pieces are from Poems (1966), saturated by what Patel has described as the then-recent “shock” of his medical training. Here, a young man’s cultivated seriousness confronts bodies casually sliced open and turned inside out, patients’ collapsing hopes and the insistent adjacency of healing and violence. Patel is already attuned to the enigmatic resonance between human and non-human matter: “The sun touches the mango bark./In the dissection hall the head/Is shaved, the outline clear” (‘The Difference in the Morgue’).

Nature appears bracingly indifferent: “trees that cannot care/Whether I live or die” (‘Seasons’). Nor should we, Patel cautions, too quickly comfort ourselves with pious expectations of post-mortem merger: “The myths we bestow upon death:/The passing away of a divided/Conflicted being, the appearance/Of a unity, and total possession” (‘Post-Mortem Report’). Indeed, it is perhaps precisely once we surrender these morbid myths that a more vital interpenetration becomes possible: “Stone wall, warm wood,/The flesh on my arm,/The stratum’s fervour,/Meaning, matter,/Distilled, absorbed/Into mind and heart” (‘Spider’).

In Patel’s second collection, How Do You Withstand, Body (1976), the flesh of the world often appears as the tortured substance of citizenship in anxious times. The viscera earlier encountered on the dissection table turn out to be just as much those of the nation and its multitudes. Belonging seems now, in a horrifying parody of a social contract, to depend on being a recognisable target of collective anger. In a famously ironic line, Patel laments: “To be no part of this hate is deprivation” (‘The Ambiguous Fate of Gieve Patel, He Being Neither Muslim Nor Hindu in India’). Inflicted pain is incommunicable, sequestering us from our neighbours: “Could/Violence performed on me/Register anywhere at all/Outside?” (‘Bodyfears, Here I Stand’). And yet somehow it has become the only readily intelligible global language of the masses: “The shared full-throated applause/Of a crowd made aware for once/Of every sensation/Under its dress” (‘Audience’). As things fall apart, agony is “A song of ragged pitch,/The century’s folk song” (‘Continuum’).

It has often been noted that Patel’s third book of poems, Mirrored, Mirroring (1991), marks a spiritual turn in his work. But if “God or/something like that” (‘God or’) becomes mentionable during these years, then this, too, is another variation on his lifelong meditation on the flesh of the world. Crucially, Patel continues to refuse any consoling rush toward sublimation, least of all any transcendence of the sexual, secreting body (‘The Return,’ ‘Speeding’). 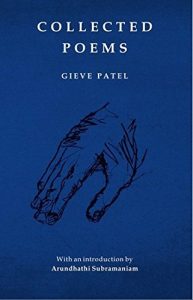 Matter in its very banality is the most appropriate seat of the divine: “Any atom on earth should do/To sit by” (‘The Place’). If anything, the palpable presence of “God or/something like that” turns humans into the media of an eternally enigmatic purpose: “Then how did we get caught up/In God’s Effort/To Understand Himself?” (‘Mirrored, Mirroring’). There is perhaps a new ethical sensibility in these later poems, and an occasional readiness to imagine more serene dissolutions: “Dying/Could be this luxury, melting away/Into a quintessential afternoon” (‘Decadent Poem’). But irony and satire remain inextricable from even the holiest visions (as they do in the wonderful translations of the 16th century Gujarati mystic Akho that accompany Patel’s own pieces here). Visitations are as likely to be brutal as they are to be tranquil.

In a novel by the Swedish writer Johannes Anyuru, a character invokes two clichés as the conditions of an uncanny provocation. If our mortality is what makes us human, he asks, and art is what makes us immortal, then does art make us inhuman? Reading Gieve Patel’s extraordinary Collected Poems inspires me to re-approach this riddle in an emphatically affirmative spirit. It is not that art fails us by betraying our humanity in some sterile grab at eternity. It is rather that, as Patel shows us, art can liberate us from the sterile garb of the human by insisting that the flesh of the world is a substance in which we are always – anxiously, ecstatically – in motion, at once less and more than our human selves.

I find myself returning over and over to Patel’s invocation of the nymph Daphne who, according to Greek legend, escaped the unwanted attentions of Apollo by becoming a tree. Characteristically, tellingly, Patel finds an opening not in the respite of her transformation, but in the blurred movement when she was neither one thing nor another: “Passing/From woman to foliage did she for a moment/Sense all vegetable sap as current/Of her own bloodstream, the green/Flooding into the red? And when/She achieved her final arboreal being,/Shed dewy tears each dawn/For that lost fleeting moment,/That hint at freedom,/In transit, between cage and cage?” (‘Squirrels in Washington’).

William Mazzarella is the Neukom Family Professor and Chair of the Department of Anthropology at the University of Chicago. His books include Shoveling Smoke: Advertising and Globalization in Contemporary India (2003), Censorium: Cinema and the Open Edge of Mass Publicity (2013), and The Mana of Mass Society (2017). He is also the editor of K D Katrak: Collected Poems (2016) and the co-editor (with Raminder Kaur) of Censorship in South Asia: Cultural Regulation from Sedition to Seduction (2009).