Review: A Book on Robotics That's Really About How Evolution Does It Better

David Hu's is a world of constant wonder that never becomes overwhelming. Once you’re done, you’ll likely be scouring the internet for videos of ant rafts or swarm robots, and browsing through Hu’s studies on his website. 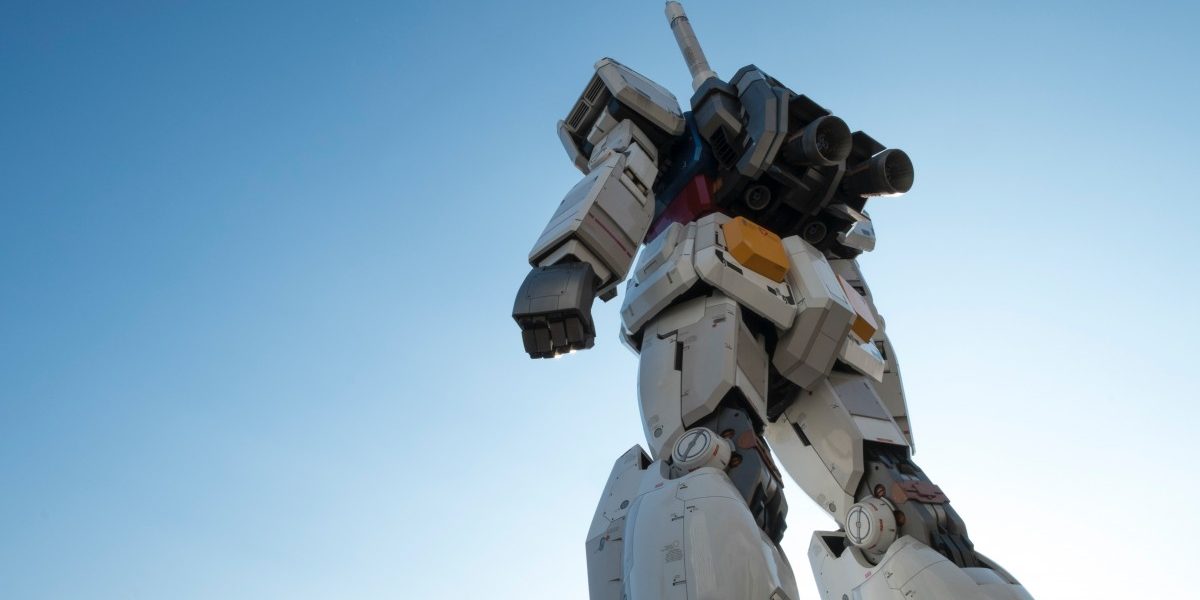 The title of David Hu’s new book, ‘How to Walk on Water and Climb Up Walls’, doesn’t immediately inspire interest. Journeying through 250 pages reading the author preach the gospel of a modern robotics revolution is a tedious proposition. Atlas, Boston Dynamics’ flagship bot, performing backflips like Simone Biles is enough proof that the revolution is in the offing, one way or another. We don’t need warnings of the obvious.

However, if you had somehow navigated to Hu’s research website before starting the book, you might actually pick it up for a read.

Hu specialises in fluid mechanics, drawing inspiration from a more organic source than his peers: the animal kingdom. He has made a name for himself uncovering the physical principles underlying the movements and functions of many animals. In 2018, for example, he co-presented a talk at a conference about how wombats excrete cube-shaped poop.

Combining theories rooted in classical physics with ingenious experimental setups, Hu’s team at the Georgia Institute of Technology, Atlanta, has studied worms, ants and snakes. However, the wackiness at play belies the rigour of science involved, even overshadowing the importance of studying the animal world from a mechanistic viewpoint.

This is why Hu’s book, which condenses his and his colleagues’ research, is such an important effort in science communication. It pursues answers to the question: Can animals provide us with a blueprint for the next generation of robots, and how? In effect, Hu’s book is a treatise on modern robotics and machines in the guise of the natural sciences.

The book begins with the mechanics of how water striders glide on water, a topic at the core of his PhD, which he obtained in 2005. His enthusiasm and strong sense of nostalgia is evident in his language from start to finish. He’s very invested in what he’s writing about. Through experiments like collecting dog urine and crushing a cockroach for data, Hu covers a wildly interesting and endlessly informative encyclopaedia of knowledge.

The prose is terse here and there – but the writing never feels unmotivated. There is much to chew on in this book and it’s not entirely a smooth read. Chapter headers don’t adequately convey what they contain and the transitions are often abrupt. However, the author is keen to tell this story, as he must, and the book – as they say – has its heart in the right place.

It introduces us to scientists and labs across the US, and some from other parts of the world. We’re invited into the lives of graduate students grappling with the tribulations of experiments. For a reader outside academia, these descriptions present a genuine and engrossing glimpse into the life of a scientist in training – a rarity in most popular science writing.

Hu distills the complex science that demystifies how flying snakes glide and sharks make for remarkably efficient swimmers. Breaking down these concepts is not easy and Hu is up to the task, backing up the science with impassioned explainers.

He puts us front and centre of various experiments, some of it just amazing, such as to design a robot that can walk on water. And it shouldn’t be surprising if only because Hu’s wellspring of ideas has been sculpting efficient machines for millions of years. Even if the book takes recourse through something as inorganic as robotics to demonstrate that, it’s essentially a hat-tip to evolution.

He describes the paragons of the animal kingdom – and then, the engineer that he is, he also tells us what makes them so efficient and how they could help humans build bio-inspired machines. For example, cockroaches can help make soft robots, jellyfish can inspire the next generation of submarines and ants, a new type of meta-materials.

Also read: The Beauty and Intrigue of Seeing Evolution in Action

His own fascination shines through in the fact that none of these connections are obvious – nor are they allowed to get intimidating. No; Hu’s is a world of constant wonder that never becomes overwhelming. Once you’re done, you’ll likely be scouring the internet for videos of ant rafts or swarm robots, and browsing through Hu’s studies on his website.

We often dismiss the curiosities of the animal kingdom as wonders, with a fleeting moment of appreciation. Most of us remain reluctant to penetrate the surface and unravel the sleights of hand below. If only we did, we’d find that there is no magic. That everything – whether a strider or a mechanical water-walker – is guided by the same laws.

This is the bounty of ‘How to Walk on Water’ as well. As an accessible, if sometimes clunky, account of cutting-edge research, it is good. As a reminder that the next big discovery could come from the cockroach in your kitchen or the mosquito in your bedroom – and maybe not from a supercollider or a space telescope – it is great.