Her first book of poems was published in 1978. hooks authored a total of 40 books that have been translated into 15 languages. 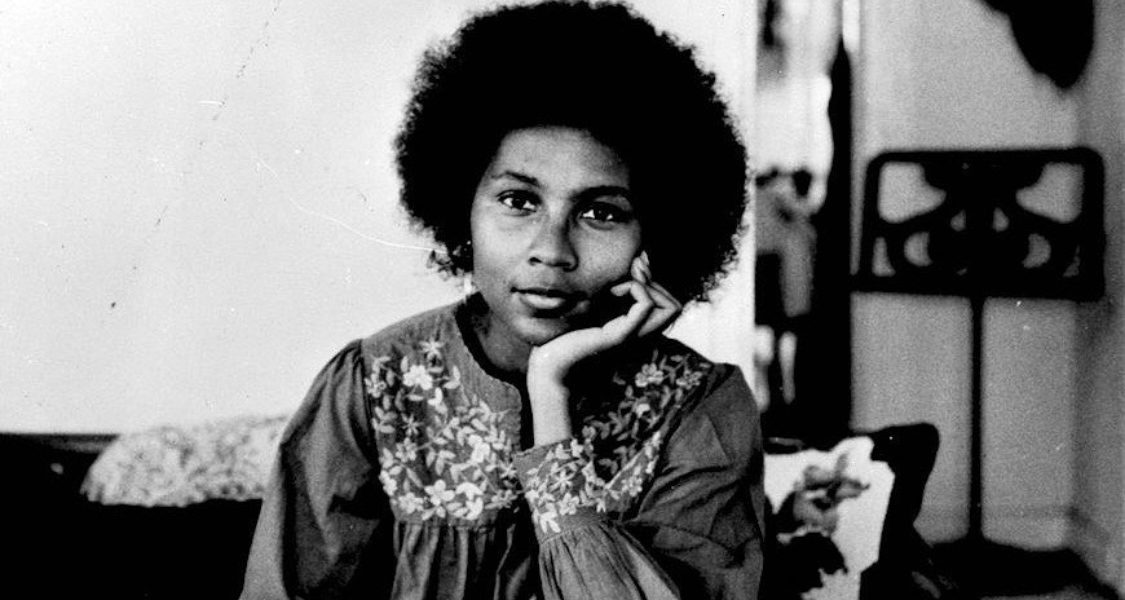 Pioneering Black feminist author, educator and activist bell hooks has died at the age of 69.

Her family issued a statement saying that hooks had passed away at her Berea home in Kentucky, in the United States, on Wednesday.

Born Gloria Jean Watkins in 1952 in Hopkinsville, Kentucky, hooks gave herself the moniker in honor of her maternal great-grandmother, and used lower case letters to avoid being directly confused with her.

“The family of Gloria Jean Watkins is deeply saddened at the passing of our beloved sister,” sisters Gwenda Motley and Valeria Watkins said.

hooks’ work on how race, gender, economics and politics were intertwined made her one of the leading thinkers of her time.

Her first book of poems was published in 1978. hooks authored a total of 40 books that have been translated into 15 languages.

Her books were pivotal in shaping popular and academic discourse.

“Devoured her work, taught her work and she taught me so much,” Maya Harris, an activist and author, and the sister of US Vice President Kamala Harris, said on Twitter. “An immeasurable legacy and teachings that will live on forever.”

Devoured her work, taught her work, and she taught me so much. An immeasurable legacy and teachings that will live on forever. Rest in power bell hooks.💔

Our nation lost a prolific author, activist, and trailblazer. bell hooks’ profound and positive influence will be with us for generations to come. May she rest in power. pic.twitter.com/6yklT75Qqw

Ain’t I a Woman? Black Women and Feminism, Feminist Theory: From Margin to Center and All About Love: New Visions were some of her best-known works.

hooks’ definition of feminism – which she called “a movement to end sexism, sexist exploitation” – was one of her most lasting impacts.

Her work on racism, gender and other issues found new urgency during the 2020 racial justice protests that gripped the US, following the killings of George Floyd and Breonna Taylor.

“The family is honoured that Gloria received numerous awards, honours and international fame for her works as poet, author, feminist, professor, cultural critic and social activist,” her sisters said.

“We are proud to call her sister, friend, confidant and influencer.”

The cause of her death was not immediately known.