How PILs Have Placed the Judiciary Above the Law

In Courting the People: Public Interest Litigation in Post-Emergency India, Anuj Bhuwania examines how the higher judiciary, using PIL as its principal weapon, micro-manages almost every aspect of governance. 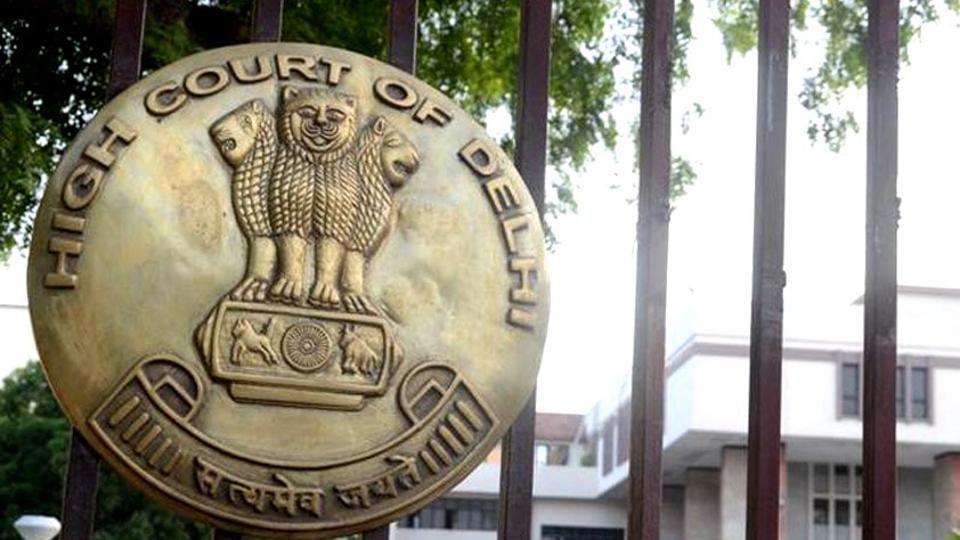 A comical video of a prominent retired judge of the highest court of the land lambasting politicians in general and prescribing the guillotine for them as the cure for the ills of the country has been doing the rounds on social media. While his sentiment might have struck a popular chord, the polity should be glad that the learned judge did not, before he retired from the bench, actualise his idea through public interest litigation (PIL) – the malleable instrument created by the judiciary to assuage its populist impulse and vent its hubris.

As Anuj Bhuwania underlines in Courting the People, PIL constitutes “a revolution in judicial procedure”, conferring unimpeded and unaccountable authority on appellate judges.

The radical departures from basic legal practises, dilution of rules and improvisation of processes through the instrumentality of PIL has enhanced the powers of the higher judiciary verily to the point that places it above the law itself. In a recent article, Gautam Bhatia, the jurist, underscores the transformation of the Supreme Court to “a great, over-arching, moral and political censor”.

“PIL was a tragedy to begin with”, Bhuwania asserts, “and has over time become a dangerous farce”.

Emerging as an attempt by the Supreme Court to restore its image after its ignominious capitulation to the political executive during the Emergency, PIL, Bhuwania explains, is the court’s response to Mrs Gandhi’s populism. 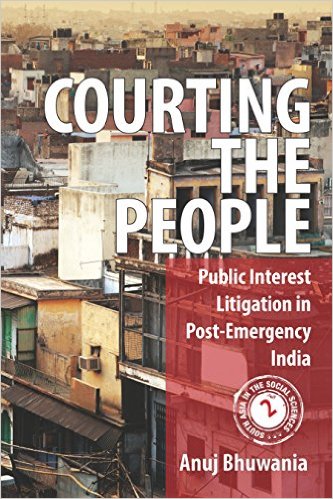 Declaring the Indian judicial system ill-suited to a country beset by poverty, illiteracy and exploitation, where the majority lived in villages and was ignorant of legal rights, Justice Bhagwati – regarded as the father of public interest litigation in India – saw democratisation of access to courts as the solution. In the Judges Transfer case (1981), he laid down the original PIL manifesto – opening of the doors of the higher judiciary to ‘public-spirited citizens’ wishing to espouse the cause of the oppressed or seeking to enforce performance of public duties; and tailoring of the rules of court procedure for the purpose.

Rajeev Dhavan, the legal scholar, likened this to a new social movement, “led, essentially, by middle-class judges, academics, newspapermen and social activists who feel that the law can be ‘turned around’ to provide solutions for the poor”.

Judges came to see themselves as social activists and not as mere jurists. PIL judgements were to be analysed in terms of social impact and not so much on the soundness of legal arguments. Bhuwania laments the reckless overhauling of legal institutions and the consequent diminution of judicial process ensuing from “a self-conscious departure from the very fundamental principles of modern law”.

Re-invention of the judicial process for PIL permitted institution of a case on the basis of a simple missive to a specific judge or suo moto introduction whence the court took up a policy issue and appointed a preferred lawyer as amicus curiae. Not bound by the parameters of adversarial trials, traditional rules of establishing evidentiary value could be discarded and half-baked data adduced by the court’s appointees could be accepted without question. Periodic – sometimes verbal – interim orders of the bench would send executing agencies scurrying to comply, and impressionist solutions and guidelines issued by the court became binding as law. Court-appointed personnel would monitor implementation of diktats. Omnipresent media would cover all this greedily. 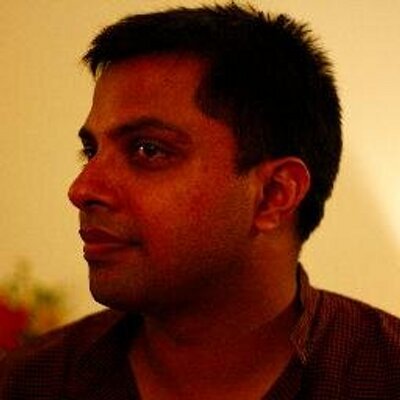 In the name of the poor, asserts Bhuwania, “a new kind of judicial process had emerged, entirely court led and managed, sometimes even initiated and implemented by its own machinery.” Illustrating his thesis with several Delhi-based PILs, he focuses not on the outcomes of these cases, but on “the profound injustice of the judicial process adopted in them”.

Courting the People elucidates how the higher judiciary, using PIL as its principal weapon, had practically taken over Delhi by 2006, making it the centre-point of the court’s reformative attention and micro-managing almost every aspect of the mega-city’s governance. Commencing with M. C. Mehta’s petition in 1985 against stone-crushing units allegedly polluting Delhi’s air, the case progressively expanded to take the form of a juggernaut “omnibus PIL” embracing preservation of the Yamuna river, mining in the Aravalli range, protection of the Ridge forest and, famously, Delhi’s ‘hazardous’ large industries and units that did not conform to the Master Plan – notably commercial establishments in residential areas, leading to their chaotic and egregious ‘sealing’.

This case, says Bhuwania, “almost single-handedly led to the de-industrialisation of Delhi” and affected the lives and livelihoods of hundreds of thousands of workers and their families. As in the PIL relating to vehicular pollution in Delhi when thousands of auto-rickshaw drivers were rendered jobless without being heard, and in the one which evicted lakhs of slum dwellers without them being made parties to the case, “it was as if the court had no duty to take care of the workers’ interests”.

He argues further that while PIL fed the reforming zeal of the judiciary, it also provided a pliable weapon to express its class-based neoliberal worldview. Public transport had to pay a far heavier price for Delhi’s pollution than private vehicles; auto-rickshaws were forced to comply with stringent new norms unlike, say, diesel cars; the poor were unjustifiably blamed for environmental and civic degradation and deprived of their homes and livelihoods; workers of industrial units that were forced to close suffered disproportionately as compared to factory owners and scores of flagrant land-use violations – by commercial complexes, farm houses and the like – went unchecked.

“The wrath of PIL is clearly a selective one”, concludes Bhuwania. PIL is a mirror image of the populist contemporary politics it assails, rendered the more dangerous for the absence of any of the protections that circumscribe populist political mobilisation in a democracy.