The question appeared in a CLAT practice book published by Oswaal Books. The publisher said all the books are being called back. 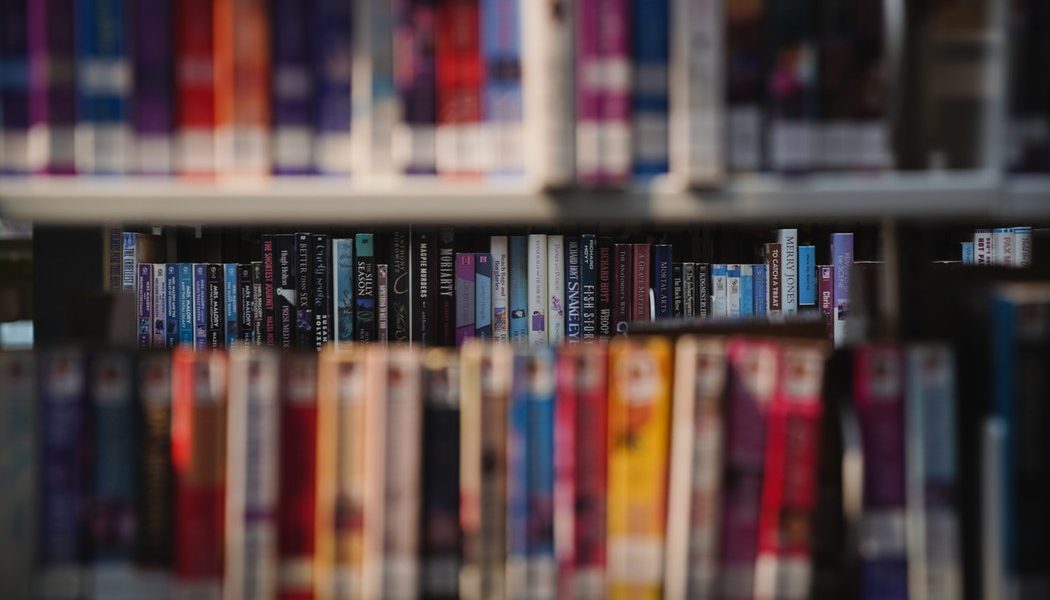 New Delhi: Oswaal Books has courted controversy for asking a hypothetical question about a Brahmin man raping a woman in a mock paper meant for students appearing for the Common Law Administration Test (CLAT).

The Agra-based publisher, as quoted by The Print, has tendered an unconditional apology and has called back all editions of the book.

“Anita is a child of 8 years. One day while she was playing on the roads a Brahmin Pandit kidnapped her and took her to an abandoned temple and raped her. When she was found out [sic] after 2 days she was senseless due to excessive breathing and was grievously hurt. Who can claim compensation for Anita,” the question asked. The four choices given were “Anita, her parents, the attorney on her behalf, or ‘all of the above'”. The question appeared in the publisher’s book, UG CLAT Mock Test — 15 Sample Question Papers.

CLAT is the annual exam for students to get admitted to national law schools in the country.

The edition of the book with the controversial question was released in September 2021, according to The Print.

Tendering an apology, on Thursday, Oswaal book said, “We have noted the error with utmost serious concern and an immediate action has been initiated against those responsible for the error.” The publisher added that it was recalling all the copies of the books and pulling them down from the online platforms as well.

“We are extremely sorry for the harm this may have caused including hurting sentiments,” the publisher added.

The issue came to light when a Supreme Court lawyer took to Twitter and demanded that a case be lodged against the publisher. “​​Dear  @agrapolice : kindly initiate legal action against the publisher  @oswaal_books  and the persons involved in making this question,” Shashank Shekhar Jha, the lawyer, wrote, on June 17.

Oswaal Publishers also posted their apology on Twitter on June 18 saying they regretted the error. In another post, the publisher also shared a letter that it had written to its ‘partners’ for stopping the sale of the copies of the book that they would have possessed. The letter read, “Due to an inadvertent mistake, we are ordering recall of our book, ‘UG CLAT MOCK TEST 15 SAMPLE QUESTION PAPER (2021 and 2022 edition). We humbly request you to stop selling the books.”

We have stopped sale & recalled all the copies of the title. pic.twitter.com/J1mPPBdahD

But Jha appeared unimpressed with the apology and demanded that an FIR be lodged.

Apology is not enough.
FIR must be lodged against the person who put this question.
Brahmin-Pandit community is hurt with this.

The Print quoted an anonymous source at the publishers to say that an internal investigation had been launched.