As Mumbai's Iconic Strand Book Stall Shuts Shop, It's the Personal Touch That Will Be Missed Most

As yet another bookstore succumbs to the realities of the new literary order, it's clear the world today has no time for small, intimate places that worked like a balm for the soul. 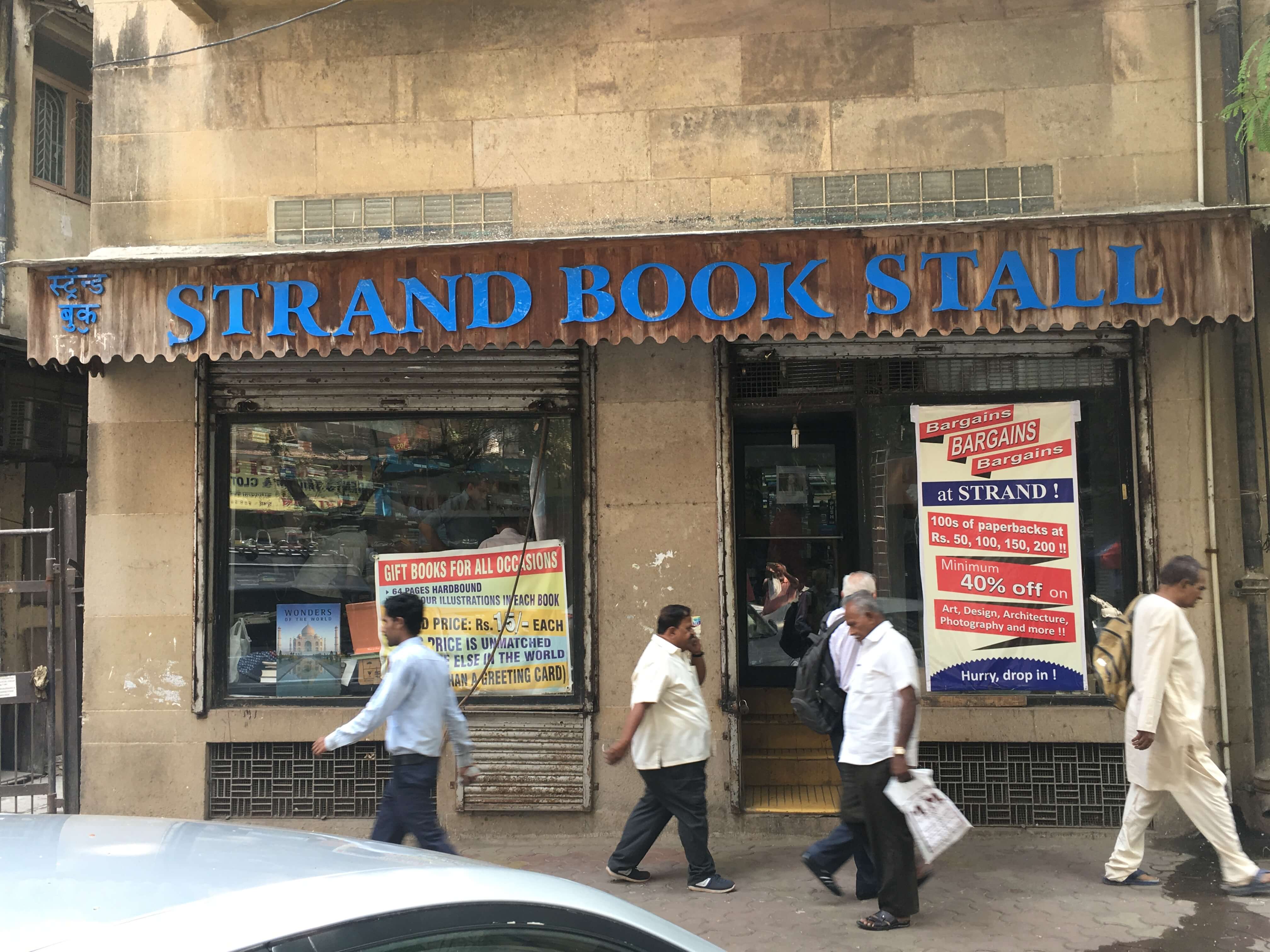 The Strand bookstore. Credit: The Wire

Some years ago, I visited one of those chain bookstores – vast, well lit, pleasantly designed – which are supposed to be mainly book shops but also sell DVDs, jigsaw puzzles, pens, video games and backpacks. These stores are full of eager helpers and it was one of those I approached. I asked him where I could find To Kill a Mockingbird.

“Sure sir,” he answered with enthusiasm and began rummaging in a section labelled crime.

I tell this story not to ridicule or mock but just to point out the hazards of not having staff that intimately knows what it sells. They are hired for their presentability and for a sum of money that is economical in every way, but rarely because they are well-read. A salesperson in a bookshop is not seen to be a job with much of a future. And the corporation that owns these chains doesn’t really care – they just want to keep the goods (books, DVDs and puzzles) moving.

But Strand Book Stall in the business district of Fort in Mumbai is the exact opposite. It’s small and packed with books from top to bottom. There is categorisation of sorts, but generally one just browses from one section to the other, taking a chance on what could be find; serendipity is part of the joy. The staff is well informed and can quickly find a book, or promise to get it in a couple of days. And of course, there was T.N. Shanbagh.

But on 27 February, Strand Book Stall will pull down its shutters for good after long years of serving book lovers in Mumbai.

Shanbagh had set up a kiosk in Strand cinema in 1948 and he kept the name when he moved to a bigger shop where he ran it till he passed away in 2009. During this time, Strand emerged as the place where students, scholars, bibliophiles, writers and many well known political personalities bought their books in Bombay. Nehru is supposed to have shopped there, as did Manmohan Singh, who was the governor of the Reserve Bank of India nearby, A.P.J. Abdul Kalam, Vikram Sarabhai and many more.

They all got the standard 20% discount – on every book to every customer – and the Shanbagh service. The story went that he had read every book in his shop, but even if that was not true, he certainly could talk about it. The other bonus was coming across books you wouldn’t find anywhere else.

Every city has bookshops like this – Blossoms in Bangalore, Advani’s in Lucknow, Bahrisons in Delhi; all owned or managed by people passionate about books, all intimate and cozy, all with the personal touch. Of these, Advani’s has already bitten the dust.

Shanbagh’s daughter Vidya Virkar has been quoted as saying that the economics of running the store had simply stopped working. People now buy digital books or shop online. There could be other reasons too —staff attrition, competition from bigger stories or simply the fact that people don’t buy enough books.

Or perhaps the world today has no time for the small, intimate place. In Mumbai, the iconic bistro Samovar, a meeting place for artists, film makers, journalists and young couples shut down three years ago. Soon after, the city’s, and perhaps India’s best known music shop Rhythm House downed shutters, defeated by technology. (Reports that it has been sold to Nirav Modi have not been confirmed officially.) Irani restaurants have dwindled to a handful. All markers of a Bombay that was more leisurely and even more graceful.

These were places where they suggested a book or a record they knew you would want, guided you to your favourite table and knew your name (not in the way of the multinational coffee shop where they write it – wrong – on the paper cup.) Where someone could walk in and say, “My parents brought me here first and now I have come with my children.” That’s not possible in a coffee shop which may disappear from a spot within just a few years.

As news has spread that Strand is shutting shop, many people have bemoaned it’s death on social media and reminisced about how Shanbagh had given them a discount or even allowed them to pay later. No book lover should go away disappointed, was his motto.

Soon, something else will come up in its place; Strand would have been forgotten. To those who were regulars there, however, the precious memory of pottering around the shelves and picking up a book – with a 20% discount – will always remain.