Kannada Author Loses Plea Against Ban on Her Book, SC Dismisses It Without Reasoned Order

The Karnataka government had banned her book in 1998, two years after its publication. 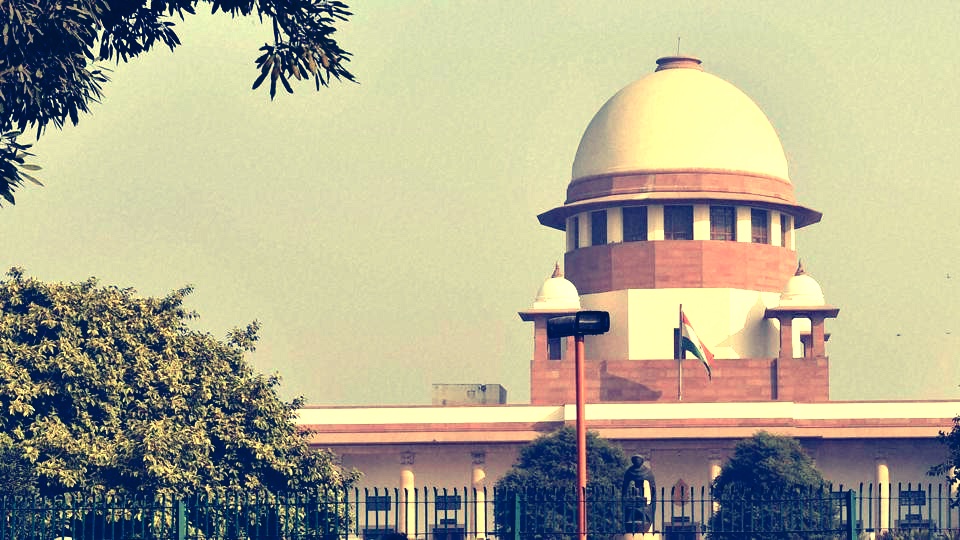 New Delhi: In a surprising denouement, the Supreme Court bench of Justices S. A. Bobde and L. Nageswara Rao, on Wednesday, dismissed Mate Mahadevi’s appeal against the ban on the sale and circulation of her book, Basava Vachana Deepthi, without a reasoned order.

“We are deliberately not giving a reasoned order,” said the bench, while abruptly concluding the hearing of the case this afternoon.

Patil, while explaining the interplay between Sections 95 and 96 of the CrPC, told the bench that the intention of the author has to be inferred from the nature of publication. He said that it is fallacious to mathematically equate Sections 95 and 96 of CrPC with Section 295A Indian Penal Code.

Relying on case law, he argued that the offence under Section 295A need not be proved, as a prerequisite for action under Sections 95 and 96 CrPC. The government have an opinion, he said, and the remedy for the author and the publisher is before the three-judge bench of the high court which can test its validity.

Comparing this with the James Laine case, which went in favour of the author and publisher, Patil said, in that case, the Maharashtra government’s notification, forfeiting his book on Shivaji, did not mention the community that was outraged and therefore, when the FIR filed in the case was quashed, its foundation had gone, and the high court did not have any option but to quash the notification. The Supreme Court upheld the high court’s order in the case.

When Patil maintained that the impugned notification referred to deep resentment in the Veerashaiva community against the book, Justice Bobde asked whether it requires a ban on the book to maintain peace. The situation was grim, Patil answered. When Justice Bobde said there was no reference to it in the notification, Patil referred to Paragraph 7 of the notification which clearly mentioned demonstrations and state-wide agitations and that religious sentiments have been hurt.

Justice Bobde then asked whether the government’s satisfaction was subjective. Patil answered in the affirmative.

Justice Bobde’s other question, whether there ought to be objective material to the subjective satisfaction of the government about the book’s potential to disturb public peace, was answered by Nath. He said that the court has to wear the hat of a strong-willed person, to determine whether an offence is made out in this case. He also argued that book bans cannot be an answer to differences of views.

Nath pointed out that the tenor of the notification forfeiting the book was not based on facts but on apprehensions. “There are bound to be differences of opinions on the book.  You can’t resort to drastic measures, when there is no deliberate and malicious outraging of sentiments. No FIR was registered in the case. People are large-hearted as they were 800 years back.  The book was sold for two years,and there was not a single incident,”  Nath said.

Nath further argued that the notification was a hyperbole, as there was no material or document suggesting a protest against the book. “Outrage must be tangible,” he told the bench.

Justice Bobde then referred to recent incidents in Haryana, following the delivery of the judgment in the Ram Rahim case and said these were administrative matters with which the court cannot interfere.

Justice Bobde then told Mate Mahadevi: “Your intention is not malicious. But you have hurt. We will not interfere. We can’t say government opinion is wrong. The high court has taken a view. Why should we interfere with it?”

Coming close on the heels of Tuesday’s strong observations from the bench, today’s outcome in the case was completely inexplicable. No doubt, the bench had difficult questions to resolve. The bench seems to have missed an opportunity to lay down law on this question – when it said it is with the appellant on her right to interpret – but was unable to defend it fully when it creates a law and order problem .