'I cannot equate her contribution to politics with the claim that she worked for the cause of literature.' 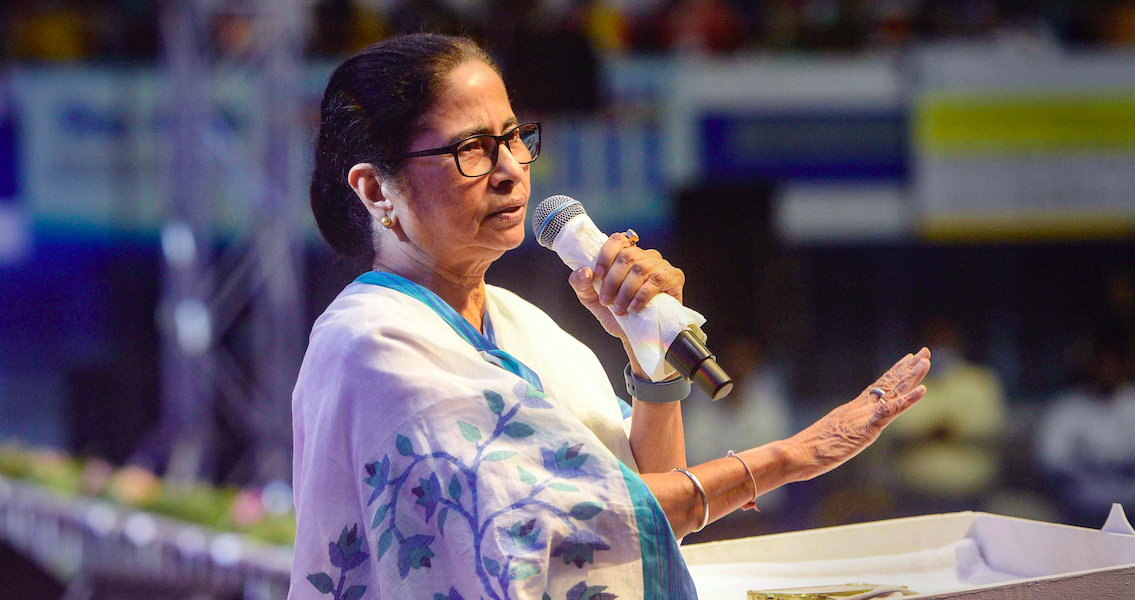 Kolkata: Bengali writer Ratna Rashid Banerjee has returned an award she received from the West Bengal Bangla Academy in protest against the body’s recent decision to give a special award to Chief Minister Mamata Banerjee “for her contribution to the cause of literature”.

Bengali media has reported that writer and editor Anadiranjan Biswas, a member of the Bengali advisory board of the Sahitya Academy, has also resigned from his position, expressing dismay over this decision.

The special award by the Bangla Academy was introduced this year. Academy chairman, Bengal education minister Bratya Basu, has said that the award will be given once every three years, according to local media reports.

At a programme on Monday, May 11, to celebrate the birth anniversary of Rabindranath Tagore, it was announced that Mamata Banerjee would receive the special award for her 2020 book ‘Kabita Bitan’. The book contains around 900 poems.

“The Bangla Academy has decided to reward those who are working tirelessly for the betterment of literature as well as other sectors of society,” Basu said at the event.

Though the chief minister was present at the programme, the award was handed over to minister Basu, who took it on her behalf.

Mamata Banerjee is a longtime writer and often reads her poems aloud in public functions and shares them on social media.

In a letter to minister Basu, Ratna Rashid Banerjee stated that her 2019 ‘Annada Shankar Smarak Samman’ award has become a crown of thorns for her in the light of this decision.

Rashid Banerjee has written over 30 books of articles and short stories. She has also done research works on folk culture, including those of the marginalised sections of society and is the recipient of the 2009 Bangla Academy award.

“As a writer, I feel insulted by the move to give a literary award to the CM. It will set a bad precedent. The statement of the Academy praising the relentless literary pursuit of the honourable chief minister is a travesty of truth,” Rashid Banerjee told the news agency PTI.

“We admire and respect the CM for her political battle, the massive mandate she got from people to rule the state for three terms. We voted for her. But I cannot equate her contribution to politics with the claim that she worked for the cause of literature. I am not aware of this,” Rashid Banerjee said.

She said the chief minister could have shown maturity by not accepting the award after it was announced by Academy chairman Basu in her presence.

Biswas told Bengali daily Anandabazar that poetry had be insulted on Tagore’s birth anniversary thanks to such a move.

“We have kept Rabindranath in our hearts since childhood. His poetry is priceless to me. Giving away such an award citing poetry on such a poet’s birth anniversary is disrespectful to all poetry,” he said, announcing his decision to leave his post in the Sahitya Academy.