A Look At the ‘Life and Times of a Nationalist Muslim’

M. Hashim Kidwai's memoir recollects the student movements at Lucknow University, the role of Muslims in resisting Partition, and their participation in politics and academics after Independence. 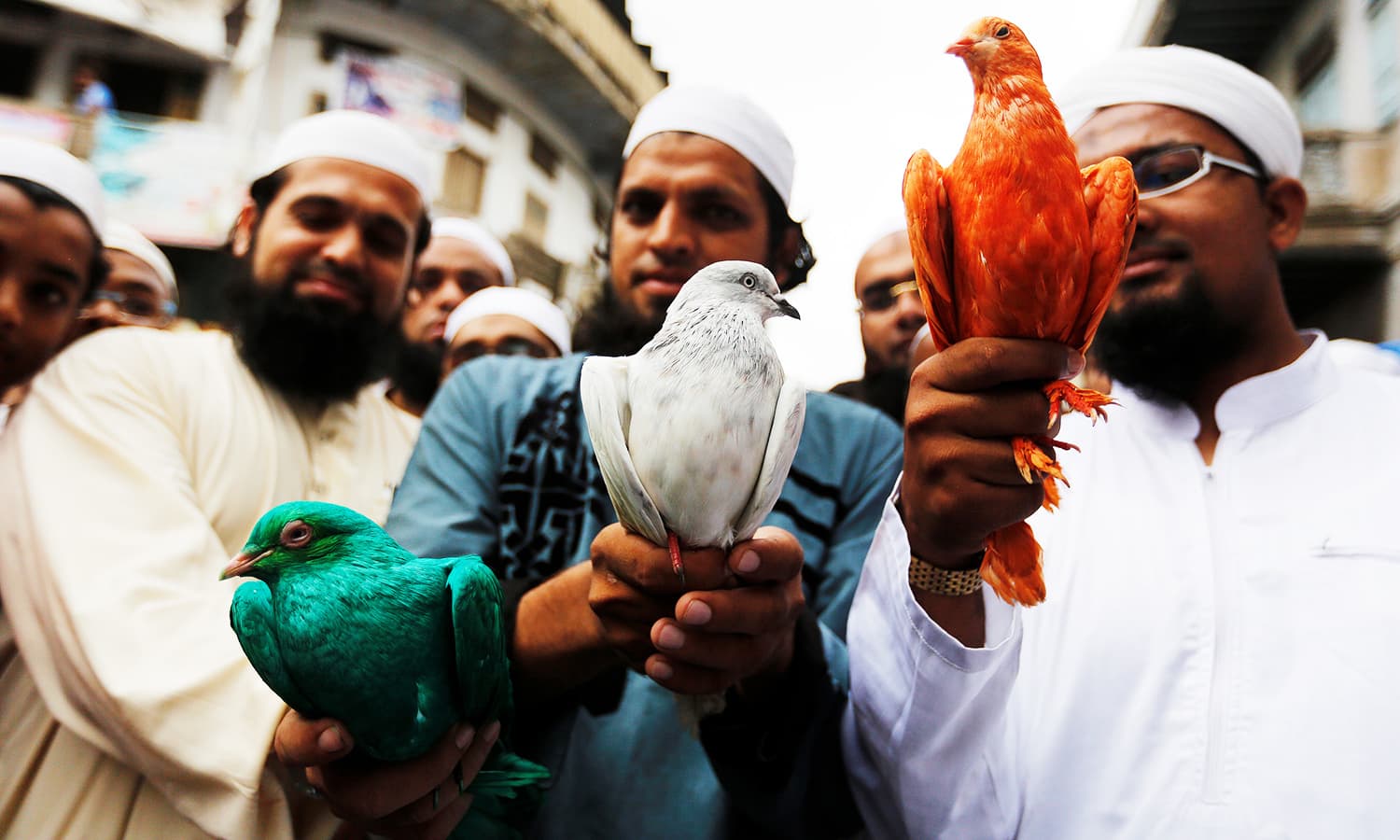 M. Hashim Kidwai’s memoir recollects the student movements at Lucknow University, the role of Muslims in resisting Partition, and their participation in politics and academics after Independence. There is a remarkable similarity in the rise and ascension of religious reactionaries between the majority and minority communities in the decade before Independence. During the period of 1938-47, the Muslim League’s communal separatism was in fierce contest with the majoritarian assertion of the Hindu Mahasabha and the RSS, while at the same time it also benefitted from the extremism of the other party. The colonial state abetted such reactionary forces.

Other than the presence of the colonial state during that era, the Congress was the most powerful political force in the country, and was led by the likes of Mahatma Gandhi, Jawaharlal Nehru and Maulana Azad, even though the ideologies of many members of the provincial and district Congress leadership overlapped considerably with the Hindu Mahasabha.

Another reassuring difference is that today we do not have a Muslim political force comparable with Jinnah’s Muslim League, even though we do have the likes of Asaduddin Owaisi, Azam Khan and the sympathisers of the illiberal, non-plural, exclusionary traditions among Muslims and Hindus. If one may add, at the global scale as well, such forces seem to be on the rise today.

Born in 1921, Muhammad Hashim Kidwai saw all of this from close proximity. In his diary, he recollects the days of the late colonial India while living in today’s era. The title of the book itself is interesting. He describes himself as a ‘nationalist Muslim’.

In the late colonial period, the likes of Maulana Azad and Rafi Kidwai were banking upon the nationalist Muslims against the onslaught of the Muslim nationalists (or the votaries of the separate nationhood), just as the likes of Gandhi and Nehru were fighting with the Hindu nationalists, the rabid majoritarian reactionaries.

One should read the first volume of Kidwai’s reminiscence in the backdrop of these events. His account is rich in details pertaining to politics up to the Nehru era. His presence in Lucknow as a student till his late 20s and then his role as a teacher of political science at the Aligarh Muslim University (AMU) immediately after Independence and Partition enabled him to articulate significant narratives.

The fact that he was also an activist – both as a student and as a teacher – adds to the sharpness of his observations and insights. His long chapter on the student movement in Lucknow University provides vivid details of various little and big political organisations and fronts, literary associations and journalistic initiatives. The details captured in that chapter provide a valuable account of the political evolution of the Lucknow youth in the popular phase of the national movement.

In terms of academic explorations in India, we have an inadequate understanding of student movements as well the role of Muslims in resisting partition. This chapter invites us to make attempts towards filling the gap. The subsequent brief chapter on the consequences of Partition reflects on how Muslims adjusted thereafter. Vice President Muhammad Hamid Ansari with Hashim Kidwai (C) at the launch of his book Life and Times of a Nationalist Muslim. Credit: Aligarh Movement

It also hints at the relatively greater communalisation of the regional politics of Uttar Pradesh, which pushed Rafi Kidwai out of UP politics and then led to Nehru accommodating him in national politics.

There are a number of Urdu memoirs about the socio-political life on the huge AMU campus, but rather than offering informed criticism and reflections, most are essentially exaggerated eulogies. Kidwai’s memoir is not very critical either, but it does stand out for being able to relate campus life to the world outside. To him, the AMU campus was neither politically insulated nor did it suffer from an ‘isolation syndrome.’ Being a quintessential Congressman, his narrative about the stealth placing of an idol in the Babri Masjid in December 1949 is focussed more against socialists like Ram Manohar Lohia and Acharya Narendra Dev, who according to him, remained silent to this injustice. Kidwai, however, does show his reservations against G.B. Pant, the then chief minister of UP. He complains, “Both Pandit Nehru and Sardar Patel urged Pandit Pant, the UP premier, to take strong action… But for reasons best known to him, Pantji did not take any action… Pantji’s policy of leaving everything to the district authorities was very much condemned and resented by a large number of Congressmen.”

Progressing strictly in chronological sequence and living up to its name as a diary, almost half of the memoir is devoted to AMU. Kidwai served there not only as a teacher but also as a writer of textbooks, a teacher activist and also contributed in academic governance.

In a huge residential university like AMU, which houses more than 30,000 students, “policing” students is a challenging task. Kidwai describes his roles as that of a provost of a residential hall as well as a proctor. While describing the role of the various vice chancellors, he, unfortunately, neglects their impact on establishing or encouraging academic rigour.

Kidwai is almost solely concerned with the socio-political life on the campus and the narrative gives the impression that the Youth Congress dominated the campus. Other accounts of post-Independence AMU inform us that Left activism had gained a significant presence at the university in the 1960s. Kidwai’s account ignores this and also does not dwell on the composition of the student body, that is, the regions the students came from or their socio-economic status.

The volume concludes with the death of Nehru in 1964.

A close reading of India’s comparative history that draws few parallels between the elections of 1946 and of 2014, and the consequences thereof, is still awaited. One hopes that the sequel volume of Kidwai’s memoir will delve deeper into such issues.

By his own admission in the preface, Kidwai, as a parliamentarian, stood behind the clergy, jarringly conservative on gender issues. He was also one of those that ill-advisedly encouraged Rajiv Gandhi to legislate against the Supreme Court verdict on the Shah Bano issue. Therefore, this first volume really sets up expectations for the next and about how he will recollect the days of 1985-86, especially at a time when the same gender issues have once again acquired significant political saliency. Equally important will be to read his views on the decline of the Congress post-1980s.

This is an important book, one which will become a resource for scholars interested in the participation of Muslims in both politics and in academics after Independence.